Jamieson v Kapashesit: A Reminder of the Consequences of Late Disclosure of Surveillance 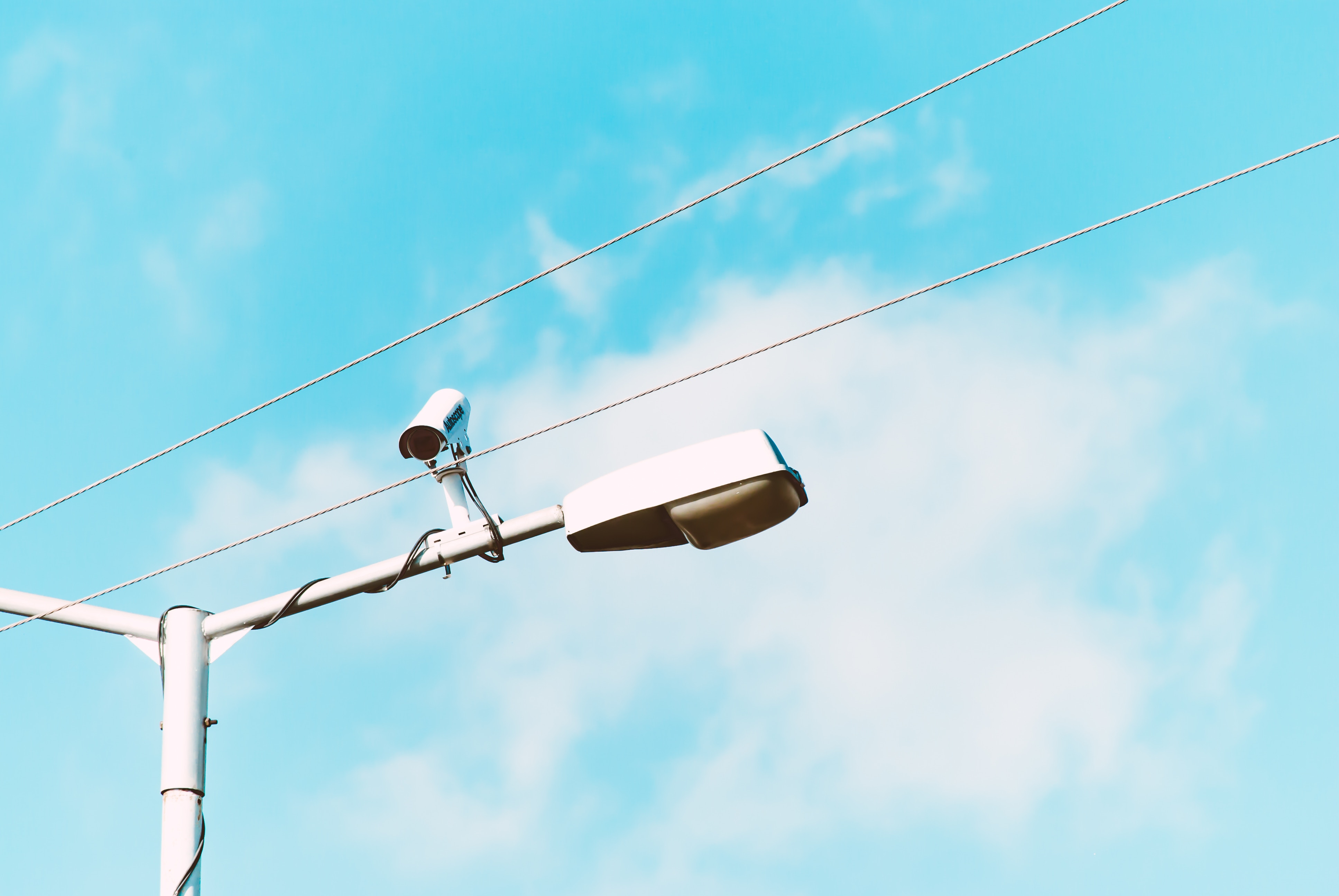 In personal injury cases, the use of video surveillance to discredit a plaintiff’s injuries is a common tactic employed by insurance companies. The goal is to capture the plaintiff on video performing an action or activity that is inconsistent with their stated injuries. While video can be used to help eliminate fraudulent claims, it can also be unfairly harmful to injured plaintiffs when taken out of context. For this reason, there are obligations placed on defendants with respect to the proper disclosure and production of these videos. In the recent Superior Court decision, Jamieson v Kapashesit, Justice Cornell discussed these obligations and potential consequences in circumstance where they are not adhered to.

This case was scheduled for a two week jury trial set to begin on September 25, 2017. Four days before trial, the Defendants brought a motion seeking permission to use recently obtained surveillance footage.

Unsurprisingly, the plaintiff took the position that given the late disclosure and production by the defendant, the plaintiff was incapable of reviewing the footage and adequately preparing in time for trial. However, Justice Cornell held that to exclude the surveillance evidence would cause prejudice to the defendant. The court therefore determined that in order to properly ensure fairness to both parties, a mistrial was the only option.

In his decision, Justice Cornell was critical of the defendant’s significant delay in disclosing and producing the surveillance, reiterating that “the days of surprise and trial by ambush are to be a thing of the past.”

On the issue of costs, the defendant took the position that the actual reason the trial was adjourned was because it became apparent that it would not be completed within the allotted two weeks. Justice Cornell rejected this argument, and placed the blame squarely on the defendant for their delay in fulfilling their disclosure obligations. Justice Cornell ultimately awarded costs in favour of the plaintiff in the amount of $11,300.

This decision sends a strong message to defence counsel that the production of surprise, last-minute evidence will not be tolerated. While video surveillance may play a role in properly assessing a plaintiff’s case, it is important that the Rules are adhered to and that such evidence is used fairly and without prejudice.