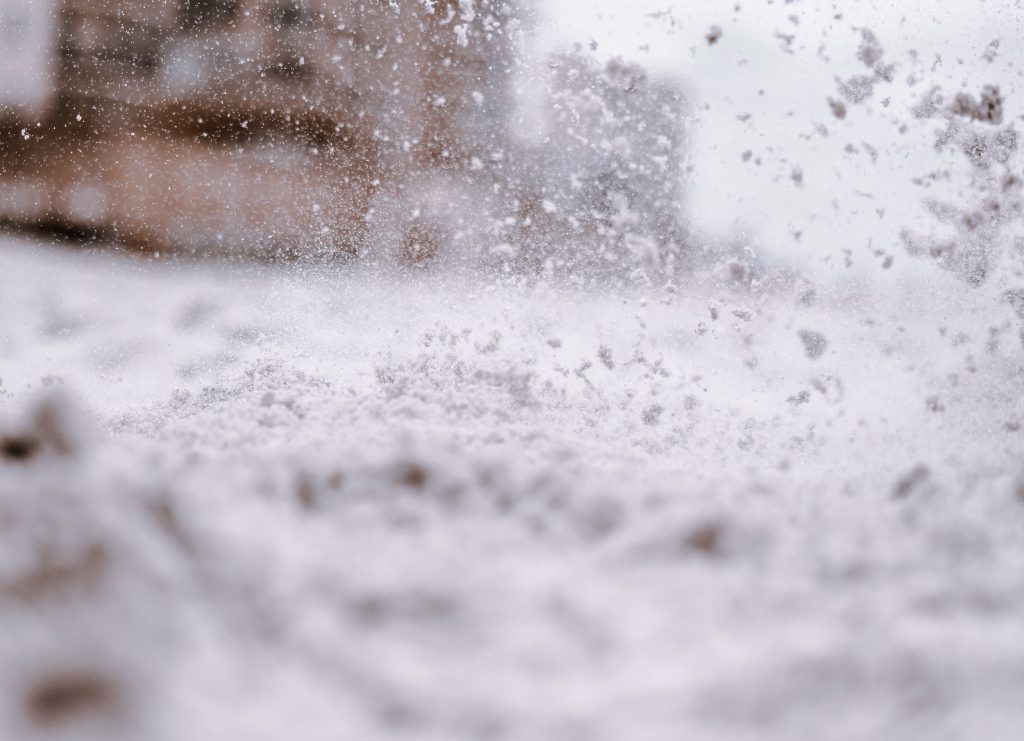 The Licence Appeal Tribunal decision of G.R.[1] sheds light on the definition of an accident under the Statutory Accident Benefits Schedule (SABS) and the causation test.

On December 27, 2017, the applicant (G.R.) sustained serious injuries when he slipped and fell as he was brushing snow off his parked vehicle. He slipped as he was making his way behind the vehicle from the rear passenger to the rear driver’s side. The applicant was clearing snow from his vehicle so he could drive safely to work.

As a result of the fall, the applicant suffered a concussion, head trauma, and neck strain. He experienced symptoms such as headaches, memory loss, dizziness, nausea, difficulty concentrating, balance issues, mood swings, and neck pain. The applicant applied for accident benefits with his insurer, Economical Mutual Insurance Company. Economical contested that the slip and fall was not an accident as defined under Section 3(1) of the SABS:

Parties agreed that the fall occurred as the applicant was engaged in the ordinary use of his vehicle, satisfying the “purpose test”. The remaining issue was causation.

The LAT adjudicator held that the applicant’s injuries were caused by the ordinary use of the vehicle without any intervening act. As a result, the applicant was involved in an accident under the SABS, entitling him to claim accident benefits.

The onus was on the applicant to demonstrate that the use or operation of his vehicle directly caused his injuries.

The Court of Appeal in Greenhalgh[2] set out the test for causation in an accident benefits context:

The LAT concluded this portion of the test was easily met. But for the applicant clearing the snow from his vehicle, his fall and the injuries he sustained would not have occurred.

The LAT held that the applicant’s fall was not an intervening act and there was no break in the chain of causation. Even though he did not make direct contact with his vehicle at the time of the fall, he was still in the process of clearing off snow.

The facts in 17-000180 v. Certas Direct Insurance Company[3] are strikingly similar to the case at hand. The applicant walked toward the passenger side of her vehicle and intended to clear snow off her side view mirror before entering her vehicle. Before she could reach the snow on her mirror, she slipped on slush and fell to the ground. The Tribunal held the applicant was not using or operating the vehicle at the time of the fall despite her intention to brush the snow off and enter her vehicle. The Tribunal determined the injuries she suffered from the slip and fall had nothing to do with the use or operation of the vehicle. The applicant had not been involved in an accident.

Here, the adjudicator found this case distinguishable. The LAT held that the snow the applicant brushed off his car was the same snow he slipped on. It reasoned that there would be less snow accumulation on a side mirror compared to surface areas of a vehicle. Brushing the snow off a side mirror would result in less snow on the ground. The potential for a fall from snow cleared off surface areas of a vehicle is much higher than clearing snow from a side mirror.

Economical relied on several cases where the incident was found to be outside the scope of an “accident”. In many of these cases, individuals had either walked away from the vehicle or walked toward it, but had not reached it when they fell. Here, the applicant was not walking away from the vehicle; he was walking around it while in the process of clearing off snow when he fell. The LAT held that walking to another side of the vehicle to clear snow was a “continuation of the ordinary use of the vehicle”.

In Gligoric[4], the applicant was walking towards his vehicle in a parking lot. As he reached out with his key to unlock the door, he slipped and fell on ice, but had not yet touched the vehicle. Yet attempting to unlock a car door was held to be an ordinary and well-known activity to which vehicles are put. It was determined that the ice and the applicant’s attempt to enter the vehicle caused his injuries, which fell within the scope of an “accident”.

In Gligoric and the case at hand, both applicants were engaged in ordinary and well-known activities to which vehicles are put. Here, the adjudicator stated “[w]hether that ordinary use is attempting to unlock the vehicle or cleaning snow off, both activities are accepted as part of the definition of normal and ordinary use of a vehicle”. Further, one bill to amend the Highway Traffic Act[5] contemplates requiring motorists to clear off any snow “that would pose a danger to other motor vehicles” before operating a vehicle. Although the bill has not been given royal assent, it further supports the inference that clearing snow from one’s vehicle is an ordinary and well-known use to which vehicles are put.

Even if an individual is not in direct contact with a vehicle at the time of the fall, the causation test can still be met. Causation becomes much more difficult to prove when an individual is walking towards or away from the vehicle. Presumably, this decision would apply to falls where individuals are engaged in other similar acts, such as car repair and maintenance.