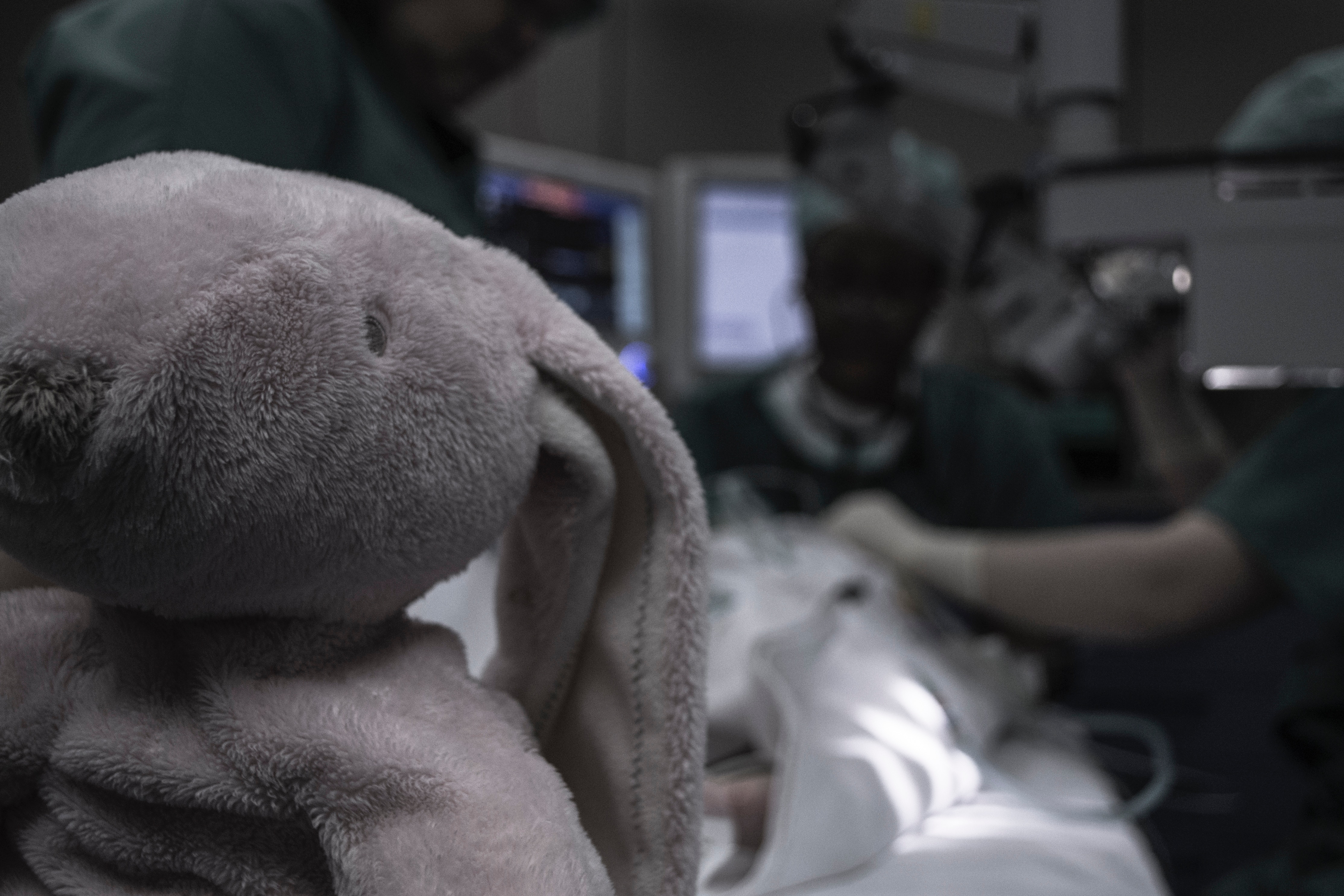 Nothing is more tragic that having a young child injured due to someone else’s negligence. Calculating the child’s damages for their injuries is a similar manner to that of an adult in regards to general damages and attendant care, but with future loss of income and future loss of earning capacity is much more difficult to assess for children.

In calculating an adult’s damages for their injuries, the court will look at the adult’s education level and their pre-accident yearly income, to determine whether they would have worked full-time until their retirement age and if their income would have increased as their careers continued, had the injury never happened. When assessing future loss of income damages for children, just like in adult cases, the Plaintiff needs to present a future loss of income model. This is difficult to do accurately when the child is not old enough to a sense of what their future income earning will be.

In Gordon v Greig,[1] Derek was a high school student, so some data was available to create a future loss of income model. The court assessed his grades, which were poor, and considered his career choice of completing high school and taking on an apprenticeship program for tool and dye making. The court took into consideration his past job experience in this field, that his brother-in-law was also a tool and dye maker, and expert vocational evidence to suggest that their was a strong likelihood that he would have achieved this goal. His future loss of income was calculated accordingly.

It is more difficult to assess damages for future loss of income when dealing with infants or young children, when the child has no past job experience, not yet started school, or they are so early in their education that it is hard to narrow down what type of career they would have in the future. In the case of Crawford v Penney,[2] Melissa was severely brain injured at birth as a result of medical negligence. In this case, there was absolutely no data from Melissa to determine what type of career she would have undertaken. In this case, the judge determined that the reference point for her future earnings income would be based off of the earning capacity and intelligence of her parents, which limited her future earning capacity to be one of a community college graduate with the statistical average income for a female working in the province of Ontario.

This may seem unfair, as many children end up out-earning their parents, especially when the parents are new to Canada. The use of gendered average income statistics will also be unfair for female children, as it reflects a wage gap that will hopefully not be as drastic by the time the child is working age, and also accounts for average time off for child birth and care.

The court needs to assess damages for future loss of earning reasonably, and if there is no data to assess the child’s future earning, then the use of statistics and consideration of the child’s parents’ earnings must be used. It may not be a perfectly accurate was of assessing damages, and in some situations may be unfair, but it is currently the best way for our legal system to come up with a reasonable number to help remedy such a devastating situation.