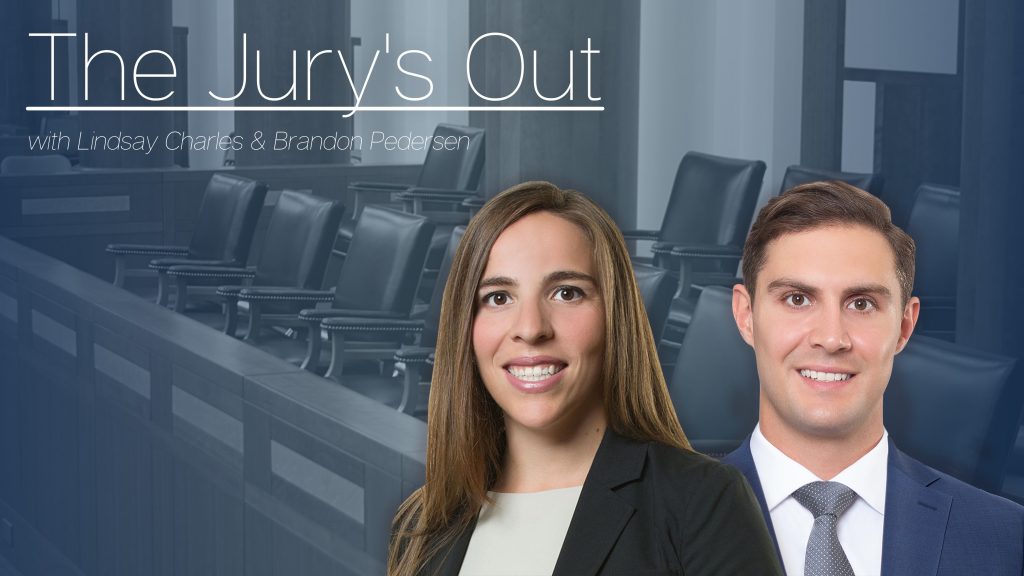 Losty v Reesor., 2021 ONSC 2622 is an early April 2021 decision out of Toronto where a plaintiff was unsuccessful in striking the defendant’s jury notice.

The plaintiffs seek damages for injuries allegedly suffered as a result of a motor vehicle accident that occurred in August 2014. The Statement of Claim was issued in August 2016. Settlement negotiations began prior to the issuance of the Claim and continued until late 2017. All intermediate procedural steps were taken and the action was set down for trial and scheduled to commence during the May 2021 sittings.

Jury trials in Toronto have essentially been suspended since the beginning of the COVID-19 pandemic in Ontario, briefly resuming for a few weeks in late September and early October 2020. This suspension remains in place with July 5, 2021, as the earliest possible date for the resumption of jury trials in Toronto.

The plaintiffs submitted that as of May 2021, seven years will have passed since the date of the accident. Any further delay will further prejudice the plaintiff’s claim, particularly because of the continued erosion of their loss of income claim and the necessity to incur additional expenses by updating their expert reports.

The defendants conceded that at best, it is currently unknown whether jury trials will proceed during the July 2021 Toronto sittings. However, the defendants submitted that they had approached and prepared this case for a jury trial.

Diamond J. referenced Girao v. Cunningham, 2020 ONCA 260 which held that the right to a jury trial in a civil action is important and fundamental, but not absolute, and must sometimes yield to practicality. The onus is on the moving party to show that striking the jury notice would be in the interests of justice. Diamond J. stated:

[24]           In my view, and despite the able submissions of the counsel for the plaintiffs, on the record before me, I do not find that the plaintiffs have discharged their onus.  Striking the jury notice is not a just or necessary result in the circumstances of this case.  I cannot find at the present time that justice to the parties will be better served by the discharge of the jury.  As put by the defendants, it is not in the interest of justice to rush a case to trial before a judge only based upon speculation of the length of any potential delay.

The motion was dismissed without prejudice to the plaintiffs’ right to renew in the event circumstances change and the Court remains unable to offer the parties a jury trial at the time of the rescheduled trial date.