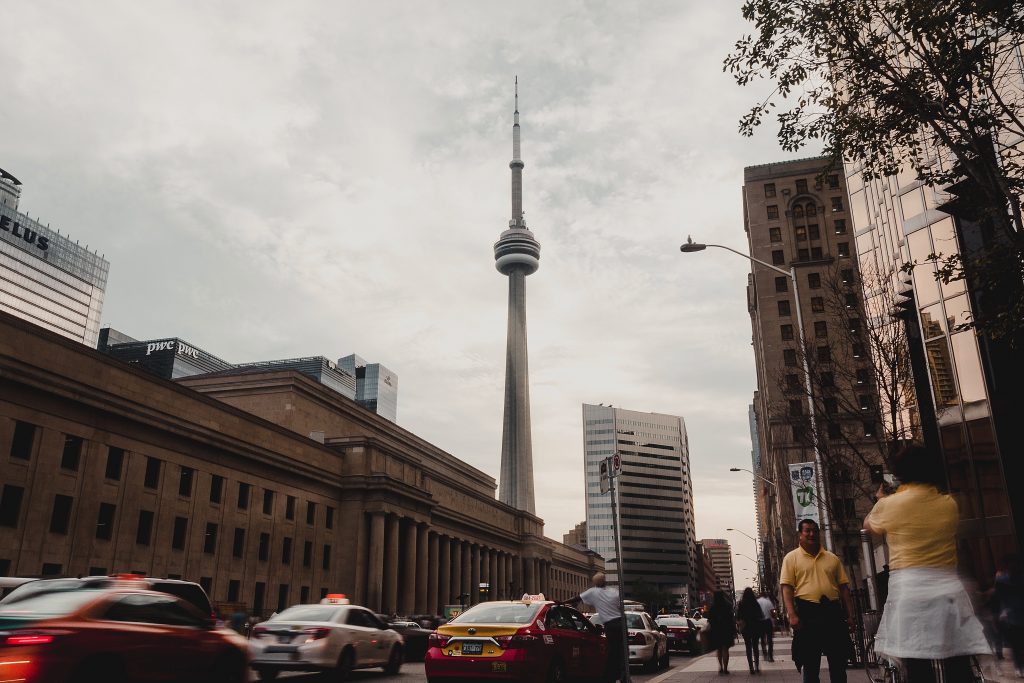 The case of Reimer v Toronto (City)[1] is a cautionary tale for plaintiffs.

On February 7, 2017 the plaintiff allegedly slipped and fell on the sidewalk after exiting a TTC Bus at the intersection of Sheppard Avenue East and Kennedy Road. The plaintiff fell once more in the roadway while she was crossing the road. A statement of claim was issued on January 9, 2019 naming the City of Toronto, D. Crupi & Sons Limited (“Crupi”), and John Doe Maintenance Company as defendants to the action.

Approximately three years later, on March 13, 2020, the plaintiff brought a motion before Master Muir for an order granting her leave to further amend her statement of claim to add Maple-Crete Inc. (“Maple”) and RoyalCrest Paving and Contracting Ltd. (“Royal”) as defendants to the action in place of the unknown defendant, John Doe Maintenance Company.

The plaintiff advanced two arguments in support of her motion.

(1) The doctrine of misnomer

(2) Discoverability and rule 5.04 of the Rules of Civil Procedure

Master Muir reviewed the doctrine of misnomer, observing that it provides that “a pleading may be amended to reflect that a person named in a statement of claim is actually another person or the person identified in a generic manner as John Doe or similar is actually a specific person.” Essentially, the doctrine of misnomer can be used to insert a new name into the pleadings in substitute of another named party.

Master Muir stated that the applicable principles of misnomer were described in Loy-English v Ottawa Hospital.[2] The key principle being,

To be a misnomer, the plaintiff must clearly have intended to sue the proposed defendant. The pleading must be drafted with sufficient particularity that an objective and generous reading of the pleading would demonstrate that the “litigation finger” is pointing at the proposed defendant. To put this another way, the pleading must be sufficiently clear that a properly informed defendant reading the allegation would be able to recognize that he or she was the target of the allegation. The allegation must be clear and definite on its face and not held together through a series of assumptions about what the person reading the statement of claim might know.

Master Muir consulted the statement of claim and came to the conclusion that if the proposed defendants (Maple and Royal) had read the pleadings as a whole, they would not have been able to recognize that they were the target of allegations alongside Crupi. What troubled Master Muri was the way in which the allegations of negligence were described in the pleading. There was no effort made to particularize what role each unidentified person was said to have played in the incident.

The particulars that were provided made the waters murkier for Master Muir. Due to the broadly defined location of the incident, Master Muir was unable to determine whether the plaintiff was injured from the first of the two falls – the fall on the sidewalk. This was problematic as the proposed defendants were only responsible for the sidewalk, and the subsequent fall on the roadway would only engage Crupi who was already a defendant.

Under Rule 5.04, the court may add, delete, or substitute a party or correct the name of a party at any stage of the proceedings. However, section 21(1) of the Limitations Act (the “Act”) prohibits the addition of a party to a proceeding where a limitation period has expired.

The plaintiff was able to deliver evidence that her actual discovery of the identity of the proposed defendants was not on the date of her accident – specifically, she identified Maple on March 13, 2019, and Royal on October 22, 2019.

However, pursuant to Morrison v Barso,[3], and the application of the discoverability rule under s.5(1)(b) of the Act,  the analysis did not stop there. Master Muir noted that the plaintiff also needed to provide a reasonable explanation on proper evidence as to why the identity of the proposed defendants could not have been discovered earlier than March and October of 2019 through the exercise of reasonable diligence.

Therefore, Master Muir engaged in an analysis under s.5(1)(b) of the Act to determine when the plaintiff ought to have discovered the identity of the defendants, and whether the plaintiff could meet the low evidentiary hurdle of providing an explanation as to why the identity of the proposed defendants could not have been discovered earlier through reasonable diligence.

The plaintiff was unable to meet that low evidentiary standard. Master Muir found that a reasonable person in the plaintiff`s shoes could have easily discovered the identity of Maple and Royal within 30-60 days after the accident. This would have made the date for reasonable discovery the end of June 2017 – more than two years before the March 2020 motion was brought.

Master Muir noted that no evidence was provided by the plaintiff to show that there were any efforts to determine the identity of the proposed defendants before January 2019 when the statement of claim was issued. The only step taken was placing a single phone call to an adjuster for the City. The plaintiff could not point to an internet search being conducted.  Master Muir accepted evidence from Maple and Royal that their identity could have been obtained from the City’s website or by calling Toronto’s 311 telephone line.

Due to the insufficiency of effort to identify the proposed defendants in a timely manner, Master Muir held that the plaintiff’s claim against Maple and Royal was statute-barred and unable to proceed.

This case serves as an important warning to plaintiffs. The court expects plaintiffs to take meaningful steps to locate potential defendants. The doctrine of misnomer and Rule 5.04 of the Rules cannot be used as a backdoor mechanism to get around limitation periods and avoid using reasonable diligence to identify potential defendants.

Plaintiffs should always use best efforts to attempt to determine the identity of all possible defendants within a reasonable timeframe. A single phone call is not enough.