Nemchin v. Green: The Admissibility of Surveillance at Trial 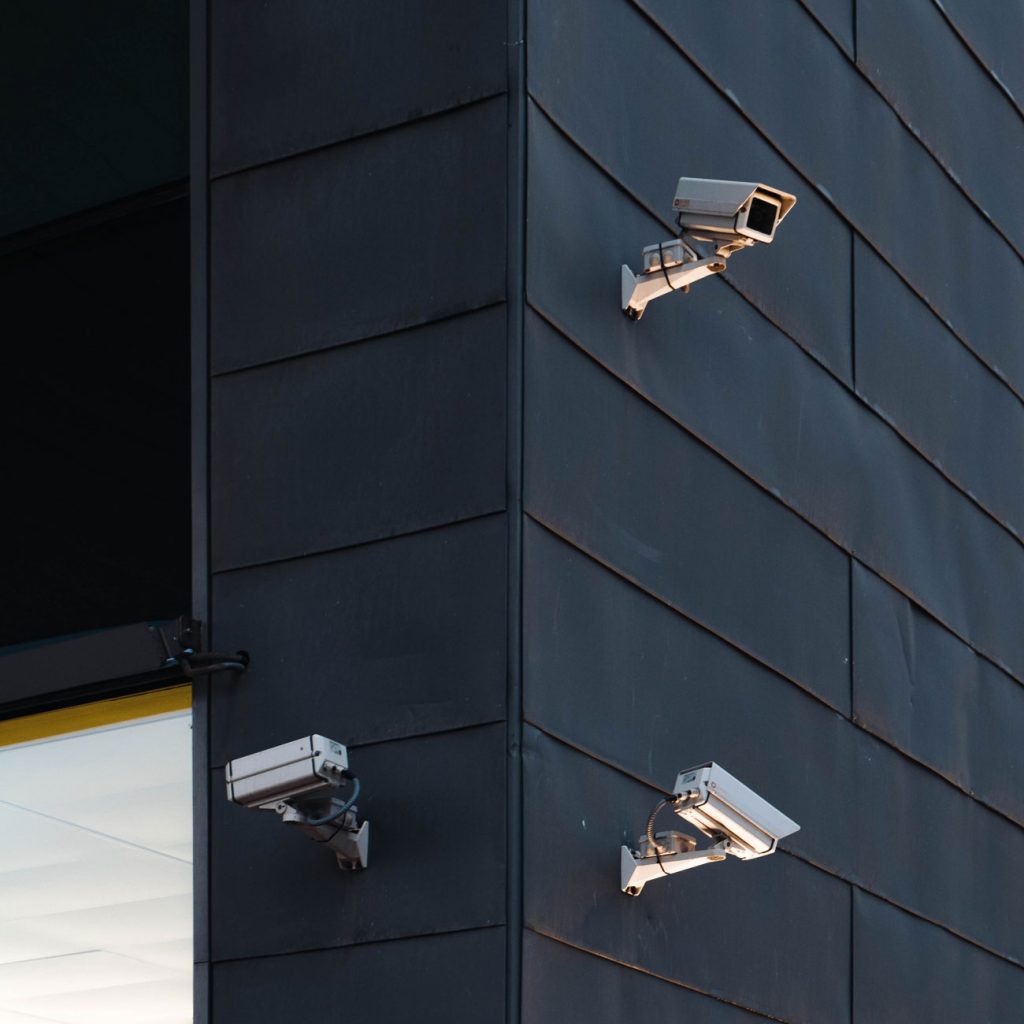 In personal injury trials, defence counsel commonly uses video surveillance to bring the severity or existence of the plaintiff’s injuries into question. This is often achieved by showing the judge or jury footage of the plaintiff performing certain tasks, playing sports, or engaging in social activities, which is usually recorded by investigators. Defence counsel will then typically argue that the plaintiff’s actions and movements in the footage are inconsistent with his or her reported injuries.

In Nemchin v. Green[1], the main issue was whether the motor vehicle collision caused the plaintiff’s PTSD or whether it was caused by an earlier sexual assault incident. The jury attributed 90% liability for negligence against the defendant and 10% against the plaintiff for contributory negligence, and the plaintiff was awarded approximately $700,000 in damages.

The defendant appealed and argued that the trial judge’s refusal to admit video evidence led to an unjust verdict. On December 14, 2018, the Court of Appeal dismissed the appeal.

The test for admissibility of surveillance evidence was set out in Iannarella v. Corbett[2], which states that video evidence must be assessed by the trial judge in a voir dire for two purposes. The first purpose is to ensure that the video presents a fair and accurate depiction of the plaintiff, which can be achieved by permitting the videographer to be examined. The second purpose is to ensure that the use of the surveillance video will not impair trial fairness.

Counsel for the plaintiff argued that the surveillance footage was inadmissible as a whole. The trial judge agreed with this approach and deemed the video evidence inadmissible. On appeal, Justice Lauwers determined that the trial judge erred in taking this broad approach and instead should have considered each excerpt of the video evidence individually, taking a “discrete granular approach”.[3]

The trial judge also erred, Justice Lauwers reasoned, because she relied on the fact that the video was not put to experts on how it should be interpreted in light of her PTSD. While this was a factor the trial judge could consider, she failed to consider why a separate yoga video submitted by the plaintiff, highlighting her physical limitations, was in a different category.

Lastly, the trial judge erred by refusing to admit the surveillance footage because of late disclosure without first considering whether the admission of the footage would be prejudicial to the plaintiff. Justice Lauwers added that late production of evidence is typically not a good reason for excluding relevant evidence.

The trial judge also identified four technical issues in the video footage, none of which Justice Lauwers considered sufficient to exclude the video evidence.

In addition to the video evidence, defence counsel wished to cross-examine the plaintiff on 20 Facebook photographs of the plaintiff doing certain yoga poses. The trial judge held that the Facebook posts could not be used at trial because it would have caused significant prejudice to the plaintiff.

A New Trial Was Not Warranted

The Court of Appeal determined that a new trial was not warranted because the video footage that the defence wished to show the jury did not add much to, or subtract from, the plaintiff’s yoga retreat video that the plaintiff had shown the jury. Justice Lauwers concluded that the excluded surveillance video was not so significant that it would have impacted the jury’s verdict on damages.