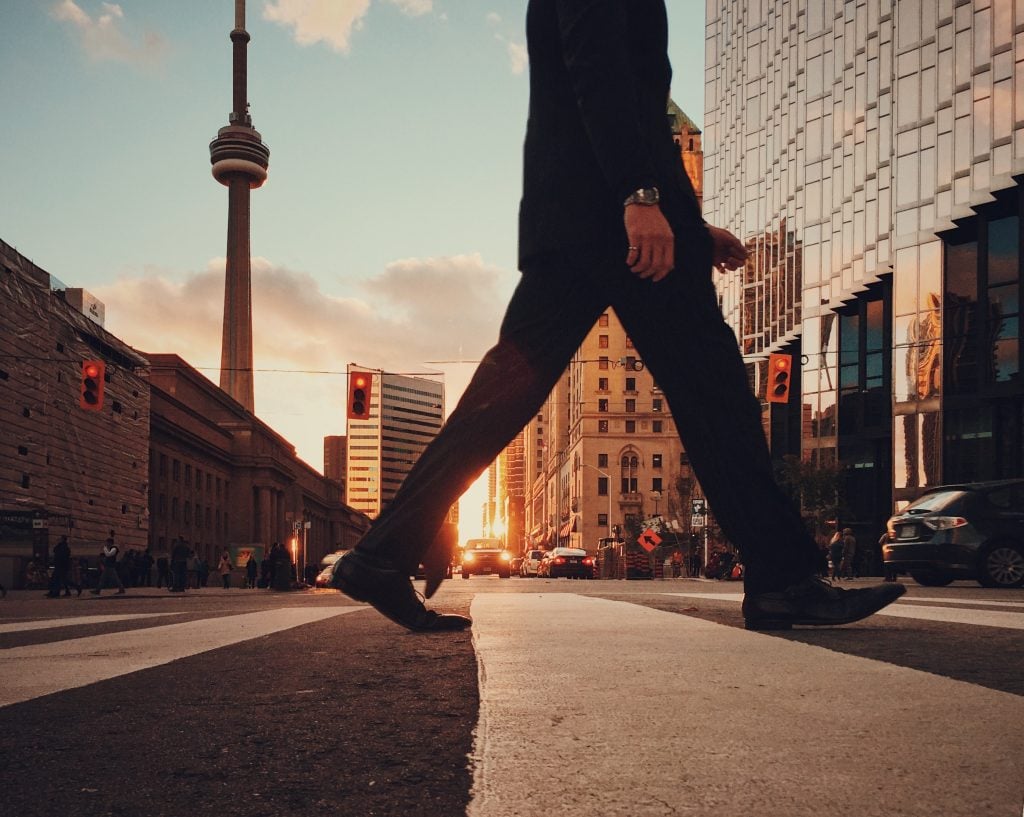 “Ontario loses ‘top notch’ insurance law firm in Hughes Amys says lawyer,” published by Anita Balakrishnan for Law Times, discusses how Hughes Amys LLP, an Ontario insurance law firm, has “ceased operations.” For the first time since 1918, the Ontario legal scene will not include the Hamilton and Toronto-based firm.

The law firm comes to a close after the former managing Partner, William Chalmers, was called to join the bench by the Minister of Justice earlier this year. Chalmers was celebrated in the industry as a mentor to many, acknowledging the need to look toward the future amid rapid change in the industry.

To McLeish Orlando Partner, Patrick Brown, it remains unclear what has happened to Hughes Amys, a law firm that he regards as ‘top-notch’. “I’ve done a lot of files over the years with Hughes Amys. They are always a top-notch firm, they had good litigators, and were great to deal with. They had a very good reputation and it certainly was one of the leading firms in the defence insurance litigation area, especially in auto insurance. It’s sad to see them go,” he says.

“You have seen defence firms try to batten down the hatches and streamline things — cost-saving is a good thing. Some firms, instead of having offices, they are working from home more to cut costs in administrative expenses. We also find, and most personal injury lawyers on the plaintiffs’ side would say, there are more delays in the system,” says Patrick, ““The lawyer on the other end is telling me, ‘I can’t get you a date until a year from now or even further down the line, I just have a huge case load and, sorry, I can’t slot you in.’” He continues, “I don’t know, personally what happened [with Hughes Amys]. I’ve only done plaintiff personal injury litigation, so I’ve never worked on the other side of the fence, so to speak. From my perspective over 28 years, more recently you’ve seen the shift toward larger in-house departments at much of the larger insurance companies. I suspect in relation those companies and defence insurance lawyers, that longstanding relationships and loyalty between them has gone probably to the wayside, in favor of metrics and cost-savings.”