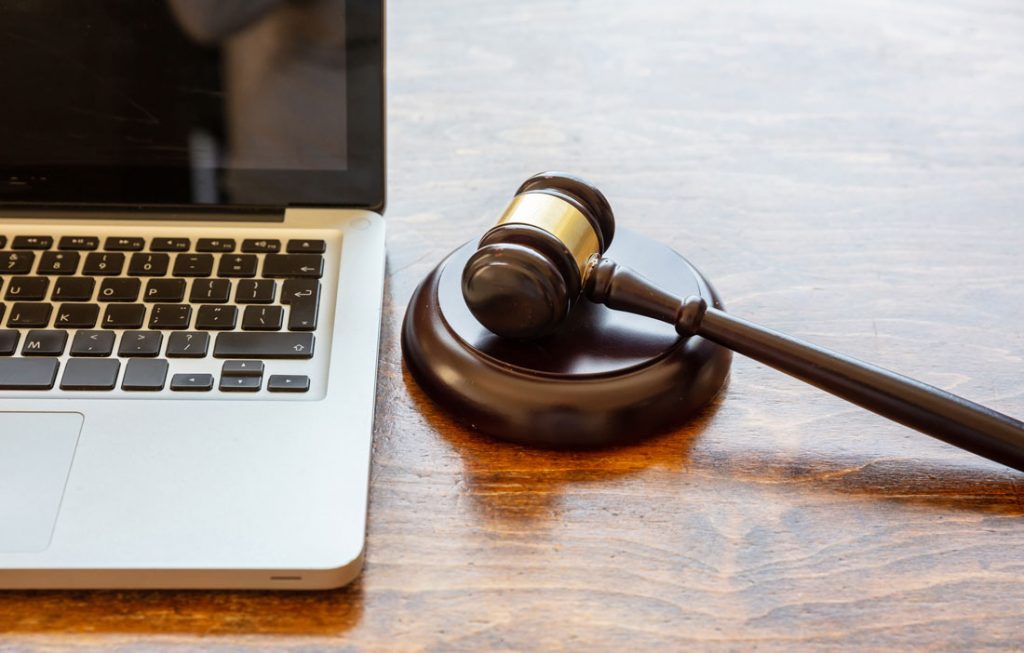 People that are innocently injured in an auto accident have two avenues available to them to pursue compensation.  Traditionally, people that wish to retain us want us to sue the person that caused their injuries for, amongst other things, their cost of medical care and lost income.  However, most people do not initially realize that they can make a claim for statutory accident benefits (commonly called no-fault benefits).  These benefits are immediately available to the injured person and, in the case of someone who has suffered a catastrophic injury, provide a reserve fund of up to one million dollars for incurred medical, rehabilitation, and attendant care expenses.  Additionally, a person may also claim an income replacement benefit from their no-fault insurer or through their private long-term disability insurer.

The vast majority of personal injury cases are resolved by way of a settlement.  In the case of catastrophic injury, typically the no-fault insurer/LTD insurer and the insurer for the auto defendant in the lawsuit will each contribute towards the settlement as there is an overlap between the heads of damage in a lawsuit and a person’s no-fault/LTD entitlements.  For example, the defendant auto insurer in the lawsuit will indicate that they should not be solely responsible for compensating for the expected future cost of care if the injured person has the entitlement to one million dollars in no-fault coverage for the same cost of care items.  Likewise, if a person is receiving long-term disability payments, the defendant’s insurance company will not agree to pay for 100% of the injured party’s future loss of income.

In the small percentage of cases that are not settled and proceed to trial, a judge or jury will make awards for the various heads of damages including the future cost of medical care and future loss of income.  If a case goes to Judgment, what happens to the person’s no-fault entitlements for future care and ongoing payments for income replacement?  The Insurance Act contains provisions that specifically deal with this circumstance with the intention of preventing the injured person from receiving “double recovery”.  For example, the legislature strives to prevent an injured person from receiving an award from the Court for 100% of the gross future loss of income and then continue to receive income replacement as the injured person would be in a better position than if they hadn’t been injured.

In Nemchin v. Green, the Court of Appeal for Ontario recently considered the operation of the provisions in the Insurance Act meant to prevent double recovery and specifically dealt with the tax implications of assigning long term disability payments to an auto insurer that has compensated an innocently injured accident victim for their future loss of income.

FACTS: This appeal came about by way of a motor vehicle accident that left the appellant totally disabled. On account of her injuries, the appellant was awarded substantial damages against the respondent at trial.  In addition, she continued to receive long-term disability income continuation benefits from her employer’s group benefits insurer (Sun Life Assurance Company of Canada “Sun Life”). Both the appellant and her employer had contributed to the group benefits plan and as a result, Sun Life deducted and remitted income taxes from its payments to the appellant under the plan.

(1) Was the trial judge’s top up order procedurally unfair and contrary to natural justice?

(2) Did the trial judge err in her interpretation and application of s. 267.8 of the Insurance Act?

Yes. Neither party requested the “top up” order, nor did the trial judge request submissions from the parties on the issue. The Court of Appeal held that the trial judge resolved the rights of the parties, imposed a burden on the appellant, and provided a remedy to the respondent, on an issue that was never pleaded.

Yes. The Court of Appeal found that the trial judge misunderstood ss. 267.8(9), (10), and (12) (a) (ii) of the Insurance Act and applied the trust and assignment provisions in a way that was contrary to the plain meaning of the legislative text and its purposes. Moreover, the trial judge erred by failing to account for Sun Life’s withholding and release of income tax as a statutory trust and its effect on the appellant’s rights under the plan. The legislative intent of s.267.8 is to fairly indemnify an injured plaintiff and prevent double recovery. The Court held that the trial judge’s order resulted in an unfair result for the appellant and undermined the principle of full compensation as it imposed a financial burden on the appellant that she would not have incurred if she did not have collateral benefits from Sun Life.

Subsections 267.8(9) and (10) of the Insurance Act impose a statutory trust on the payments that a plaintiff receives for the benefit of the defendant or their insurer. In the case at bar, the trust property was the net after-tax payments that the appellant received from Sun Life at the time of the judgment date. As a trustee, the appellant was obligated to hold in trust and pay the respondent’s insurer the payments from Sun Life, which were net of tax. The Court held that the consequence of the trial judge’s order was the deduction of more than the amount of the payments received and held in trust by the appellant post-trial and pre-assignment, which runs contrary to the provisions of ss. 267.8(9) and (10).

Subsection 267.8(12)(a)(ii) of the Insurance Act allows a defendant to seek the assignment to its insurer of all rights in respect of all payments to which the plaintiff who recovered damages is entitled in respect of the incident under an income continuation benefit plan. The Court held that the trial judge failed to apply the assignment provisions under s.267.8(12)(a)(ii) in a way that was in line with the trust provisions.

The COA held that as long as Sun Life withholds and remits taxes pursuant to the statutory trust provisions of the Income Tax Act, the assigned rights of the respondent’s insurer are the net after-tax payments.

Further, the respondent’s submission that the trial judge’s order did not cause prejudice to the appellant because she is able to apply for a tax refund was rejected by the Court of Appeal. It was held that there is no certainty the CRA would agree that the appellant was eligible for a refund of the taxes remitted by Sun Life, and the appellant would likely be required to incur significant expenses to determine whether the CRA would accept this position.