The majority of doctors in Canada are professional, experienced and highly skilled. However, mistakes do happen, and when they do, they have the potential to be serious and have long-term consequences. A medical malpractice lawsuit is the most complex type of personal injury claim, and is used to receive fair compensation in the event of a doctor’s negligence. Here are a few common misunderstandings about medical malpractice lawsuits that you should know: 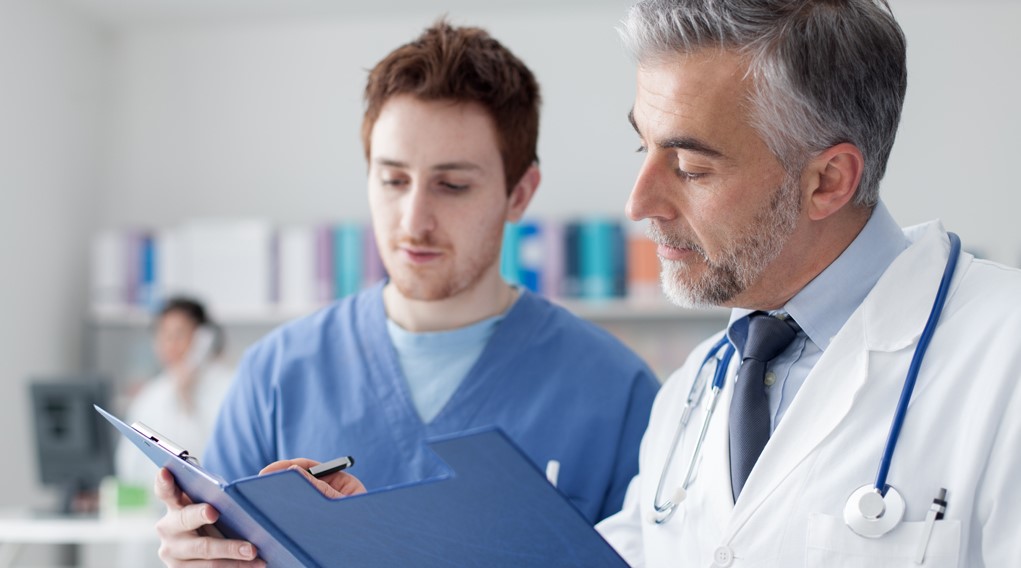 Doctors are too Powerful to Bring a Lawsuit Against

One of the most prevalent myths associated with medical malpractice is that doctors are simply too powerful to be sued. This isn’t true – mistakes that have resulted in harm or a significant injury can be compensated with a medical malpractice lawsuit. However, successfully suing a doctor can be difficult as almost all Canadian doctors belong to the Canadian Medical Protection Association (CMPA). This is a well-resourced and sophisticated organization that was put in place to protect doctors from these types of lawsuits. Although it may be challenging, if a medical mistake was made and can be proved, justice can be served. It’s imperative that you seek out a highly trained and experienced medical malpractice lawyer because doctors do have the organization behind them, paying their fees and other expenses.

Doctors Will Stick Together

This is another common belief about malpractice. It is true that most physicians are not prepared to testify against other physicians, especially within certain communities or specialties. However, this challenge can be conquered. It’s just another reason why medical malpractice lawsuits are the most complex personal injury cases. With an experienced, well-established malpractice, you will have access to experts and credible sources just as a doctor does. Sometimes, these connections can mean the difference between winning and losing your claim, which is why choosing the best medical malpractice lawyer is so important.

You Can Get Millions in Medical Malpractice Compensation

The damages incurred as a result of medical malpractice vary from case to case, and often cannot be determined until well into a lawsuit. Just because you are bringing a lawsuit against a doctor or health facility does not mean that you will make a lot of money. In fact, the compensation available has been limited as per the Supreme Court of Canada, and currently maxes out at approximately $350,000. Inflation is taken into consideration. You must keep in mind that the limit does not pertain to cost of care or loss of income, and is strictly for the “loss of enjoyment of life” as a result of your injury.

You Have Nothing to Lose

Starting a medical malpractice lawsuit takes time and effort, and can be a long, stressful process. With many physicians having the CMPA behind them, a settlement isn’t always the first option. In fact, the organization will vigorously defend all members, and will not settle unless expert evidence can prove the negligence of the doctor. You may believe that you have a viable and successful case, but it cannot be guaranteed until your case has been settled. If your case is unsuccessful, you are responsible for all expenses. That doesn’t mean that you should continue to suffer and incur costs as a result of medical malpractice. Speaking with a medical malpractice lawyer can help you determine you should proceed with a case.

It’s important to also remember that each medical malpractice case is unique, and there are several factors that influence the success of your claim. Consulting with a personal injury lawyer is the best way to determine whether you have a viable case.