5 Reasons Not to File a Medical Malpractice Lawsuit 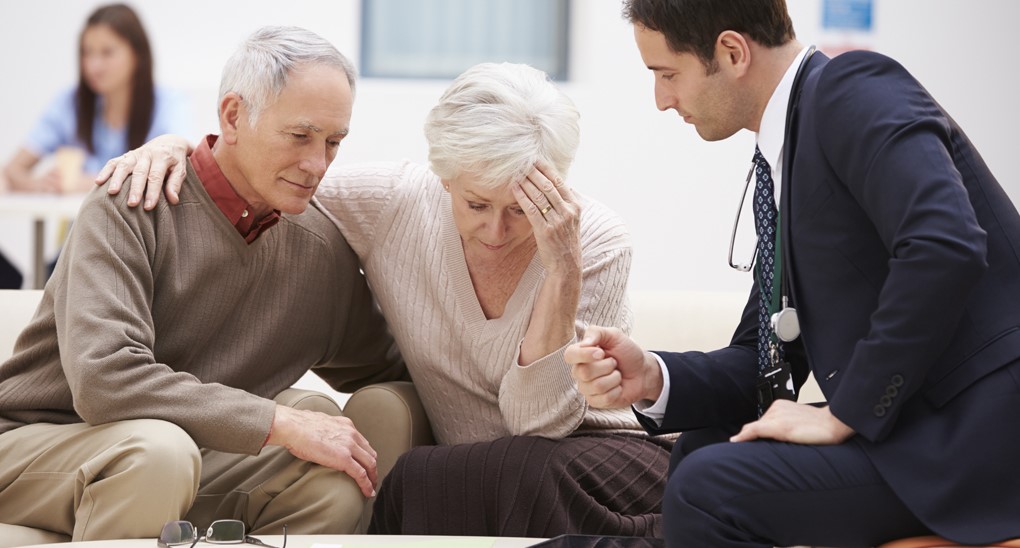 1. No Damage Was Done

You may have experienced a misdiagnosis, but if it didn’t result in any damage or wrongdoing to you, then a medical malpractice lawsuit probably isn’t a viable option. Remember that in order to have a successful case, your medical malpractice attorney must prove wrongdoing. The wrongdoing has to have caused harm that is significant and/or permanent. Additionally, if the doctor or hospital didn’t do anything wrong and you’re simply unsatisfied with their care, this isn’t a practical reason for bring a lawsuit against them.

2. You Continue to Seek Medical Attention at the Facility

To be clear, a hospital cannot discriminate against you – even if you bring a lawsuit against them or one of the doctors. However, if you continue to seek medical attention at the facility you are suing for medical malpractice, their defense attorney has a strong case against you. In the eyes of the court, one will question why you continue to return for medical care if it has previously resulted in damage for you to serve them with a lawsuit. Mind you, there are circumstances when returning to the same facility is the only viable option. Again, this is why it’s so important to speak with an attorney about the details of your case.

3. Your Medical Malpractice Case is Only About Making Money

There are several situations where money can be a leading cause for you wanting to start a medical malpractice case. This is especially true if significant costs have incurred as a result of a misdiagnosis and/or harm. However, your main motive should not money. Most people want to see the doctor’s license revoked to ensure that this problem doesn’t happen again to other patients.

4. You Demand a Quick Settlement of your Case

Just because you have a highly experienced and skilled medical malpractice lawyer does not necessarily mean that your case will run smoothly or end quickly. There are many particularities to the process, and a quick turnaround time or settlement is almost impossible within this field of law. Malpractice cases are never resolved quickly because they are the most hard-fought cases. If an attorney is claiming that they can pressure the insurance company into a quick settlement, you may want to seek out a new lawyer. An experienced medical malpractice lawyer knows that this simply isn’t plausible.

5. You Have No Medical Records to Solidify Your Case

The good news is that medical records aren’t impossible to obtain. However, if you did not seek medical attention after your misdiagnosis or injury that was the result of medical malpractice, bringing a lawsuit against the health facility and/or doctor may not be feasible. You must remember that your medical malpractice lawyer has to prove three things: wrongdoing, wrongdoing that caused harm, and wrongdoing that caused harm that is significant or permanent. If you did not seek medical attention, this can be impossible to prove. It is recommended to keep your medical records, document doctors’ names, dates, times, and any other information that will help your case.

Although these are five situations in which it is inappropriate to make a malpractice claim, they are just generalizations. Your situation may be unique, which is why it’s so important to seek professional legal advice from a prestigious and skillful medical malpractice lawyer.