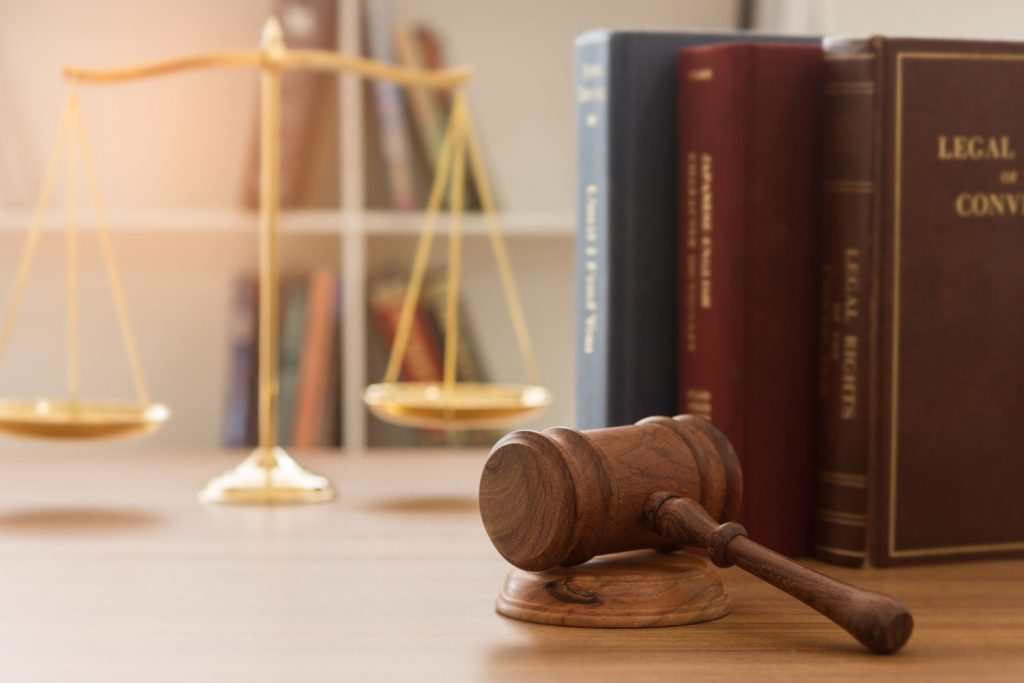 In the recent Divisional Court decision of Fratarcangeli v. North Blenheim Mutual Insurance Company, 2021 ONSC 3997, released on June 15, 2021, the Court held that the LAT has the power, under section 7 of the LAT Act, to extend the two-year limitation period under section 56 of SABS.  This decision grants the LAT broad power in allowing for claimants to bring disputes before the tribunal outside of the two-year limitation period.

For reference, section 7 from the LAT Act reads:

Despite any limitation of time fixed by or under any Act for the giving of any notice requiring a hearing by the Tribunal or an appeal from a decision or order of the Tribunal under section 11 or any other Act, if the Tribunal is satisfied that there are reasonable grounds for applying for the extension and for granting relief, it may,

(a)  extend the time for giving the notice either before or after the expiration of the limitation of time so limited; and

(b)  give the directions that it considers proper as a result of extending the time.

Section 56 of the SABS reads:

An application under subsection 280 (2) of the Act in respect of a benefit shall be commenced within two years after the insurer’s refusal to pay the amount claimed.

The main issues of this case surrounded the Court’s statutory interpretation of the LAT Act:

[22]      There are two issues regarding whether s. 7 of the LAT Act confers jurisdiction to extend the two-year limitation period in s. 56 of the SABS:

(1) whether s.7 has no application to disputes concerning the denial of benefits under the SABS because the limitation period is fixed under regulation and not “by or under any Act” within the meaning of s. 7; and,

(2) whether s. 7 does not apply because an application to the LAT for the resolution of a dispute under the SABS is not a “notice requiring a hearing” within the meaning of s. 7.

The insurers made three main arguments that the LAT can’t extend the two-year limitation period under SABS:

The Court said the first argument was not persuasive because regulation is made “under an Act”, which in this case is the Insurance Act. [5] Further, if the Legislature had intended for section 7 of the LAT Act to not apply to the Insurance Act, they would have explicitly said so. [6]

“The Insurance Act sets up a framework for benefits and confers the power to make regulations implementing that framework. The regulations (the SABS) set out the details for the benefits, including the resolution of disputes about those benefits, which in turn include a two-year limitation after benefits are denied. The LAT Act sets out additional rules about proceedings before the LAT, including s. 7, which permits the LAT to extend any limitation imposed by or under any Act. Thus, the LAT Act expressly contemplates a circumstance in which, despite any limitation in another Act, such as the Insurance Act, the limitation may be extended by the LAT.” [8]

Lastly, the Court found the insurers’ inefficiency argument to not be persuasive.  The transfer of cases to the LAT was more about fairness and accessibility to dispute resolution, rather than efficiency. [9] The Court also noted that the Legislature knew about section 7 when they authorized the transfer to the LAT. [10] The Court also reasoned that the insurers put forward no evidence that allowing the LAT to extend the section 56 limitation “impairs timely and efficient resolution of disputes. This is simply a conclusory assertion put forward by the insurers without any empirical support.” [11]

One of the insurers argued that “the Insurance Act and the SABS refer to an ‘application’ to resolve disputes between insurers and insureds with respect to an insured person’s entitlement to statutory accident benefits” whereas section 7 of the LAT Act refers to a “notice of hearing”. [12]

The Court dismissed the insurer’s argument because the insurer submitted no evidence distinguishing between an “application” and “notice of hearing”. [13] Further, the Court noted how the “LAT treats SABS applications as the ‘commencing document’ for a proceeding which entitles an applicant to a hearing”. [14] Lastly, the Court explained how the LAT hears appeals under other legislative schemes that use “notice requiring a hearing”, “appeal”, and other languages that do not refer to an “application.” [15]