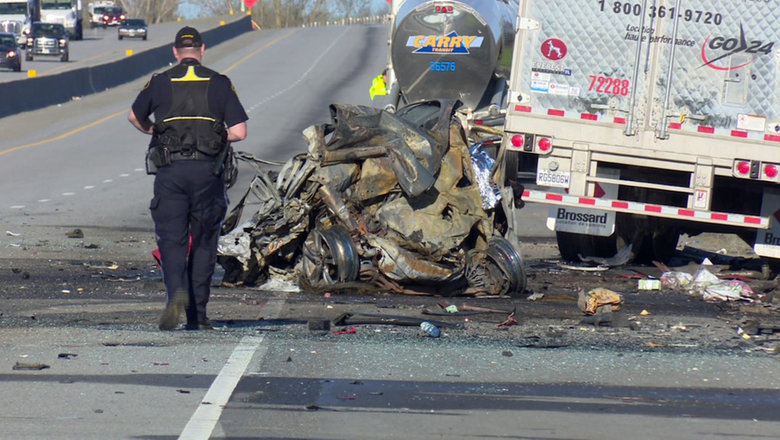 Distracted driving and driving while intoxicated have received significant public attention in recent years. There are now many laws in place aimed at combatting these causes of automobile collisions. One cause of collisions that has received much less attention is driver fatigue.

Driver fatigue is a common problem amongst Canadian motorists. Every year, many injuries and fatalities occur as a result of a drowsy driver behind the wheel of a vehicle. Statistics Canada estimates that about 20% of fatal collisions involve driver fatigue. One survey found that about 60% of Canadians occasionally drive while drowsy and 15% have fallen asleep while driving in the past year.[1]

While driver fatigue affects all motorists, studies have indicated that it is an especially serious problem for commercial truck drivers. Drivers face pressure from their employers to make their deliveries on time. Often, this requires them to drive for many consecutive hours, sometimes through the night.  The danger is compounded by the fact that commercial trucks require more time to come to a stop and usually cause much more damage in the event of a collision.

Common types of collisions include rear end collisions, head on, and single vehicle leaving the roadway. In recent years, there have been a numerous of catastrophic commercial truck collisions caused by driver inattention. The facts of these collisions are often very similar:

1) Traffic slows on a highway, often due to construction or another collision

This was exactly what happened this past May in a seven vehicle collision on Highway 401 near Kingston. A transport truck failed slow down ahead of a construction zone and collided with several stopped vehicles. Four people lost their lives, and two others were injured. The photo below was taken at the collision scene.

McLeish Orlando frequently acts for individuals who have been injured by negligent driving, or family members, who have lost a love one. In many of our cases, a few moments of inattention brought on by driver fatigue is the cause of the collision.