Collision Avoidance Technology and its Implications on the Trucking Industry 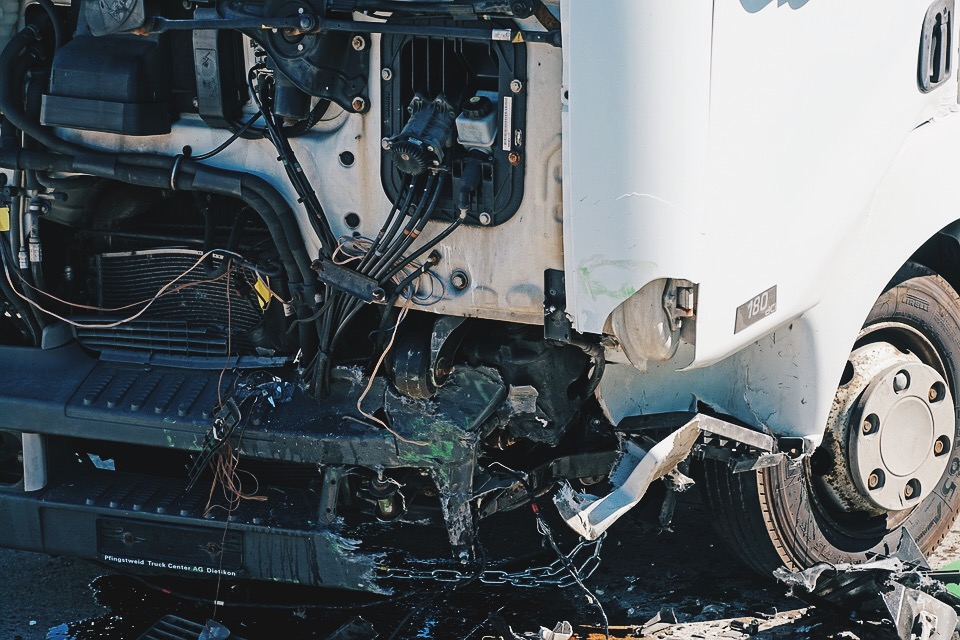 Collisions involving commercial trucks have become an all too common occurrence on Canadian roadways. Many individuals have suffered serious injuries and some have even lost their lives as a result of the negligence of commercial truck drivers. These collisions are preventable and in many instances, simple driver inattention is to blame. There are new technologies being developed that, if widely implemented, would make Canadian roadways much safer.

A great deal of attention has been given to the development of self driving consumer vehicles and other vehicle automation technology. Much of the technology that is available on a personal vehicle is also being made available for commercial trucks. Common technology includes blind-spot detection, lane departure warning and automatic emergency breaking. If this technology became the industry standard, we would see a dramatic decline in the number of trucking fatalities.

Of the technology mentioned above, automatic emergency breaking would likely have the most immediate impact on reducing collisions. As mentioned above, driver inattention is a common cause of major commercial vehicle collisions. Operators will be traveling at high speed and fail to notice that traffic has slowed ahead, resulting in a serious rear end collision. This is exactly what happened in four separate collisions this past summer, claiming 10 lives and injuring many more. Auto emergency breaking technology has the potential to prevent these collisions. Using sensor technology, automatic emergency breaking will detect stopped traffic and then automatically apply the breaks, often before the driver has even noticed the danger ahead. The below diagram outlines the potential benefits of these systems. 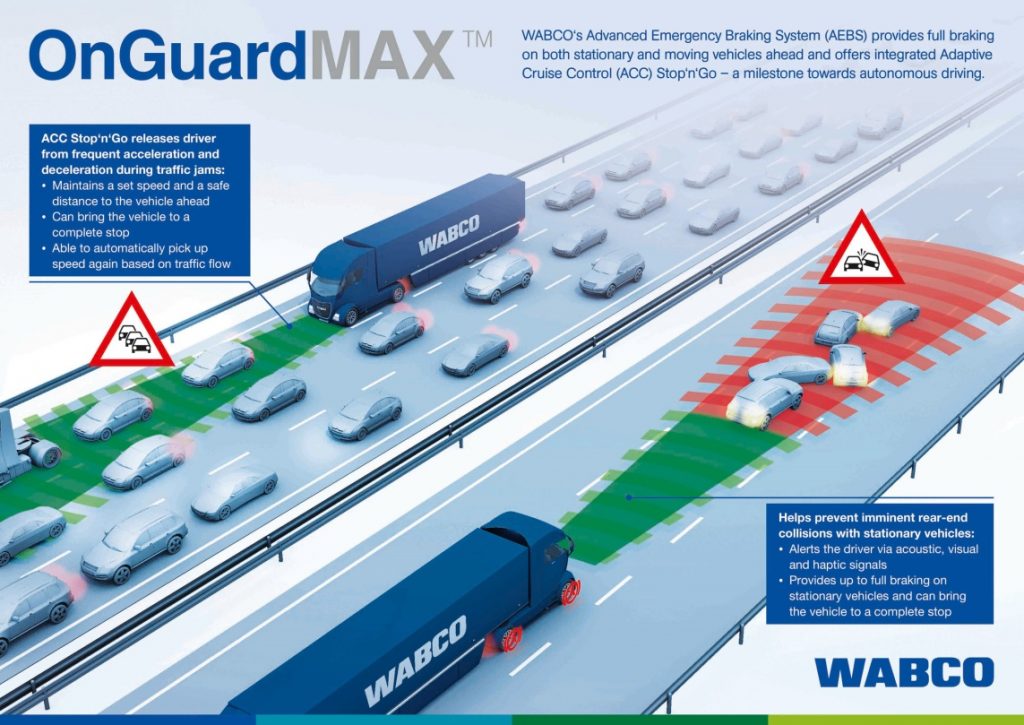 The trucking industry needs to be held accountable for the carnage that has been occurring on our roadways. Clearly, enough is not being done to ensure that only careful and capable drivers are being granted commercial driving licenses. If collision avoidance technology is made the industry standard, perhaps we will see a decline in the number of people killed by truck operators, and collisions like those mentioned above will become a thing of the past.