Defective Products: Who is Responsible? 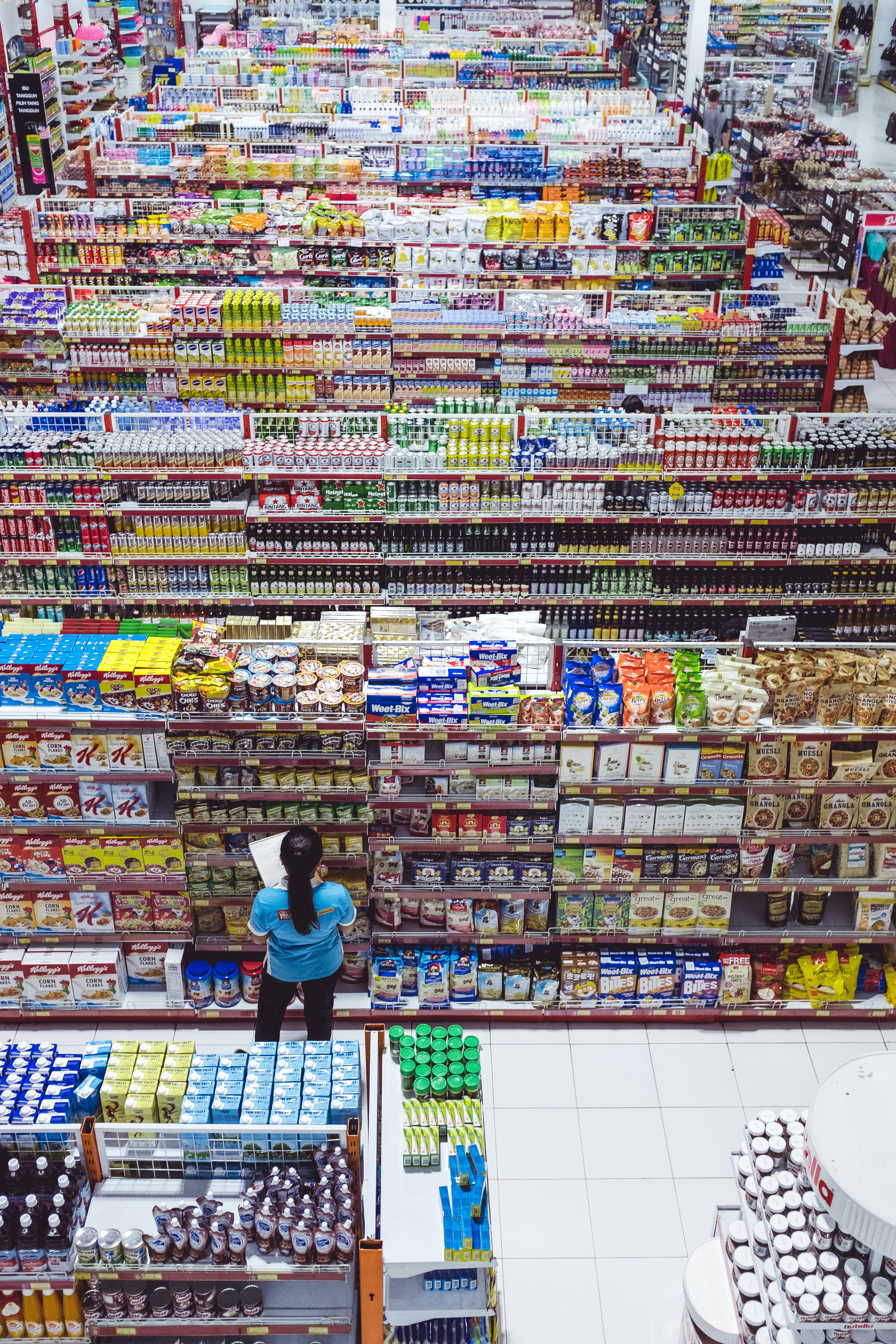 We have all come across a faulty or defective product which we hope does not cause harm or injury to others. When an injury does unfortunately occur, the question arises of who is ultimately responsible for it. Consumers often assume the distributor of the product is responsible because the distributor is their point of contact when they acquire it. Others think it is the manufacturer who built the product. In many cases, it is both who can be blamed. Clarifying who is responsible however is an important step in determining who ought to be compensating an injured person for their losses.

Consumers have in the past held manufacturers responsible for the defective product based upon a breach of contract in relation to the product’s suitability. Manufactures attempted to avoid liability by relying upon the doctrine of contract law called privity of contract, arguing that you cannot enforce a contract if you are not a party to it. This was thought to protect the manufacturer of the product from liability where they had no contractual relationship with the consumer who purchased the product from a distributor. As a result, distributors were placed in the awkward position of being susceptible to claims for damages arising from defective products which they did not design or build.

Consequently, a consumer is able to assert a claim against many people or entities involved in the production and distribution of goods. Liability will depend upon factors which include the role each party played and whether the goods could be or were in fact inspected in between manufacturing and consumption. For consumers, they now have a number of methods of seeking a common law remedy when they are injured or suffer a loss due to a product defect. Furthermore, provincial legislation, such as the Consumer Protection Act and Sale of Goods Act, will generally imply warranties in relation to the products, such as the warranty that the products will be reasonably fit and of a merchantable quality.

The lawyers at McLeish Orlando have experience in product liability matters. If you or someone you know has been exposed to a defective product that resulted in harm or injury, please do not hesitate to contact one of our lawyers.