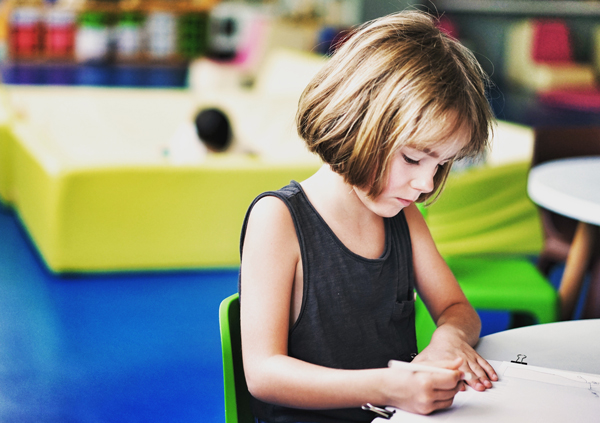 Earlier this year parents who had dropped their children off at a daycare in Roncesvalles, a booming neighbourhood in the west end of Toronto, were informed that the daycare building was being evacuated after part of the ceiling had collapsed, including parts of a ceiling fan.

Police were called to the scene and three children were treated for injuries.

While it was initially reported to both the public and the parents that none of the children were taken to hospital, parents of one of the injured children were called and redirected to an emergency department, where their daughter was treated for injuries to her face and eyes.

If your child is injured at a daycare, you and your child may be entitled to compensation under the Occupier’s Liability Act. Under the Occupier’s Liability Act, property owners and those having responsibility for and control over the condition of the property are legally responsible for ensuring that the property is reasonably safe for those using it. They must exercise reasonable care in their maintenance and inspection of the property.

Police investigated the cause of the collapsed ceiling and a City of Toronto building inspector was called to assist. The building passed inspection in 2013 and had not been investigated by the city since. City inspectors found no further risk of harm but stated that they will be requesting an engineering assessment of the building.

Ensure the daycare is childproofed. Take a look for the same things you did when you were childproofing your home, such as covered outlets, stairs blocked by gates, toxic substances out of reach and secure, etc.

Ask about their health and sanitization policies to ensure that the daycare providers have handwashing policies in place for children and staff and that they regularly sanitize changing tables, toys and equipment.

Daycare health and sanitization extends to a daycare’s food safety policies. To minimize the risk that your child will suffer a food-borne or allergy related illness, ask daycares how they store and prepare their food and what preventative measures they have in place for food allergies.

Ask if the staff members are properly trained in CPR and pediatric first-aid. Look to see if they have a first-aid kit on hand. If your child may require medication you will want to ensure that the daycare has procedures on how to deal with health information, how to track and monitor medication administration and how to safely store medications.

Enquire about the daycare’s emergency plan which should cover everything from health-related accidents to fire, violence and natural disasters. Ask when the last fire drill took place, how often the drills are practiced and make sure there are functioning fire extinguishers and smoke detectors in place.

It can be scary to entrust the care of your children to other people. Taking the time to investigate each potential daycare to assure yourself that they are meeting the standards under the Child Care and Early Years Act as well as your own personal standards will help make the process easier. If your child has suffered an injury as a result of inadequate daycare, contact one of the critical injury lawyers at McLeish Orlando for a consultation.