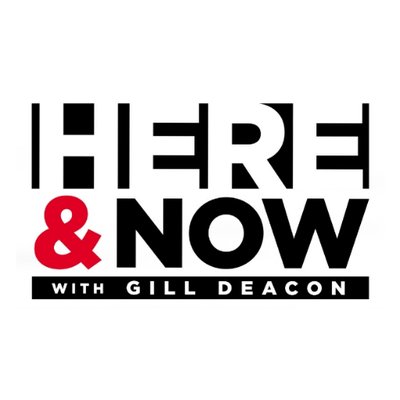 Click here to listen to the full episode on CBC radio Toronto.