Three things to consider on waivers of liability and third-parties 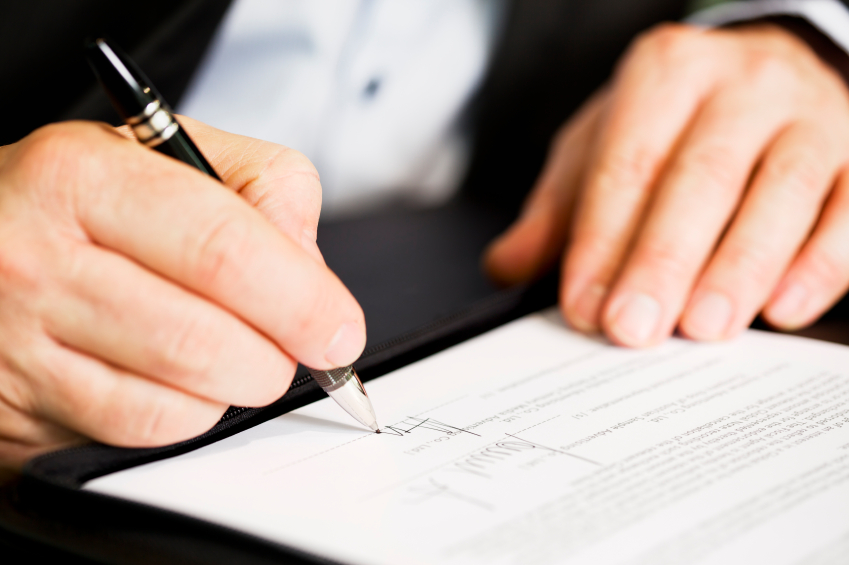 The likelihood of a court invalidating a waiver of liability will affect an injured party’s ability to obtain damages.  The more a defendant is confident that a waiver will be upheld and release them of liability for their negligence, the less likely they will be to pay.  The inverse is also true—a deficient waiver will give defendants pause where there is reason to believe it may be ineffective at shielding them from liability.

Third-party defendants are thus in a position of uncertainty.  They were not party to the agreement and arguably should not benefit from a contract to which they are strangers.  As such, here are three questions to consider when a third-party defendant intends to rely on waiver of liability between a plaintiff and another defendant.

Where a third-party defendant is not named in a waiver, they are not relieved of liability.  It could be that simple.

In Kempf v Nguyen 2015 ONCA 114, the plaintiff was a cyclist in a charity bike ride and was injured by another cyclist.  The waiver named and released the event organizers, sponsors and partners, as well as their agents and employees.  The waiver did not mention other participants in the ride.

The majority of the court of appeal found that the waiver did not cover other riders, that this was simple to understand based on the language of the waiver, and that the trial judge had erred in dismissing the jury notice in this respect (paras 58—62).

In Stein v Exec-U-Fit Personal Fitness Training Centres 2007 CarswellOnt 2967, the court dismissed the motion for summary judgment of the third-party defendant rock climbing instructor where the plaintiff was injured after falling off a rock climbing wall.  The release signed by the plaintiff waived all liability against the facility and “other participants” but the court declined to rule that the instructor was covered by the clause.  Rather, it was necessary to determine whether the parties intended for the waiver to extend to the instructor, which findings of fact could not be resolved on summary judgment (para 17).

The waiver will not be enforceable against allegations of negligence if the language does not cover negligence nor list the risks and dangers of the activity.

In Gallant v Fanshawe College of Applied Arts & Technology, 2009 CarswellOnt 5734, the waiver signed by the plaintiff before participating in a motorcycle instructor course was ambiguous and the defendant failed to establish that the waiver was sufficiently broad to cover allegations negligence (para 37).

Similarly, the negligence of a third-party defendant is not likely to be covered if the wording of the waiver does not even cover negligence to begin with.

Even where the waiver does cover the negligence of a defendant, these are among the most onerous terms that a waiver can include (Apps v Grouse Mountain Resorts Ltd 2019 BCSC 855 at para 31).  This is because, “Common sense dictates that only rarely will a plaintiff genuinely consent to accept the risk of the defendant’s negligence” (Dubé v Labar 1986 SCC at para 7).

Following this logic, a waiver is even more onerous where it can be construed to cover all forms of negligence, including that of third-parties.

Onerous provisions require reasonable notice by the defendant to bring the waiver to the plaintiff’s attention (Tilden Rent-A-Car Co v Clendenning 1978 CarswellOnt 125 at para 33).  Accordingly, the more onerous the waiver, the greater the notice required (Apps v Grouse at para 31).

While signatures are not an explicit requirement of notice for waivers, the defendant loses a significant advantage in proving reasonable notice where there is no signature (Schuster v Blackcomb Skiing Enterprises Ltd. Partnership 1994 CarswellBC 23).

That said, in the recent BCSC case of Apps v Grouse Mountain, even without a signature, the defendant ski resort was successful on its motion for dismissal.  The court found the waiver on the back of the ticket and the signs posted in the terrain park provided reasonable notice.  The plaintiff’s experience with waivers factored heavily in the court’s analysis.  The plaintiff worked at a nearby ski resort, was experienced in administering similar waivers, and had signed one such waiver less than four months earlier (paras 45, 50, 54—55).  However, this was not a third-party case as the action was only against the mountain.

Absent special circumstances and without a signature, a third-party defendant faces an uphill battle in attempting to enforce a waiver of liability clause as against allegations of negligence given how onerous such a provision would be.

Where a waiver of liability is involved, hiring the right lawyer after being injured is critical.  An experienced lawyer will be able to maximize results by identifying the flaws and weaknesses in a waiver and ensuring defendants are not shielded from liability.

Through years of experience in representing injured skiers, mountain bikers and rock-climbers, the lawyers at McLeish Orlando have developed a well-recognized ability to obtain outstanding results for clients who have been injured in recreational activities and action sports where defendants try to rely on a waiver of liability. There is no charge for initial consultations.  Contact one of the critical injury lawyers at McLeish Orlando for an assessment of your case.