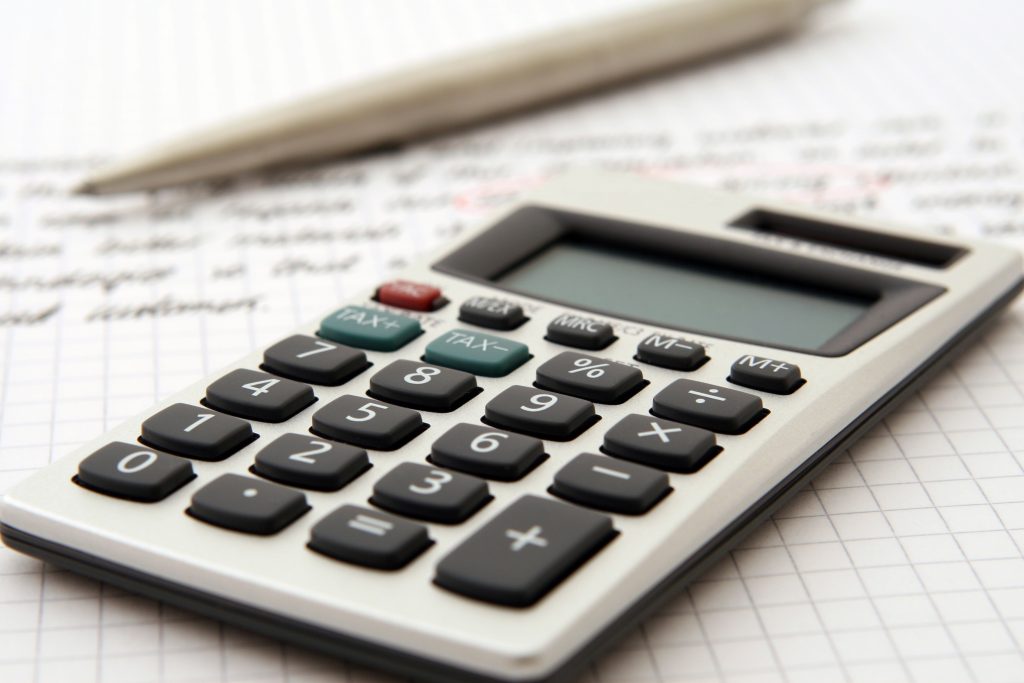 It is an essential principle of tort law that an injured plaintiff be returned to the position they would have been in had their injury not occurred. However, a recent Court of Appeal decision may make this task more complicated within Ontario’s auto insurance compensation scheme.

The interplay between tort damage awards and statutory accident benefits (“SABS”) has been the source of constant debate within Ontario’s courts over past decades. The rule against double recovery, which states that an injured plaintiff shall not recover more by way of damages than the amount of his or her loss, is often at the root of these debates.

The Court of Appeal has ruled that accident benefits should be deducted from tort damages using the “silo” approach, rather than a strict matching (“apples-to-apples”) approach. This approach has been deemed to apply to deductibility as well as the assignment of no-fault benefits.

This appeal revolved around an incident which occurred in September 2006, in which pedestrians Chad Cadieux and Eric Saywell were involved in an altercation near the side of the road. Mr. Saywell pushed Mr. Cadieux into the direction of the road, from which Mr. Cadieux stumbled onto the road, and was hit by an oncoming truck driven by Mr. Cloutier.

Prior to trial, the Plaintiff, Mr. Cadieux, settled his SABs claim with his no-fault insurer, Aviva, and settled his tort claim against the Defendant truck driver, Mr. Cloutier. At trial, liability was apportioned at 1/3 contributory negligence for Mr. Cadieux, 1/3 negligence of Mr. Saywell, and 1/3 to the truck driver who hit Mr. Cadieux on the road. The jury awarded damages in excess of 2.3 million against the Defendant, Mr. Saywell.

What Does This Mean?

This lengthy and complex decision represents a shift in our courts to favouring the silo approach when deducting SABS from tort awards. The three broad, general categories are:

This shift may create further challenges in obtaining fair settlements for injured plaintiffs, and will be closely followed by Plaintiff lawyers to watch how this approach is dealt with in future cases.