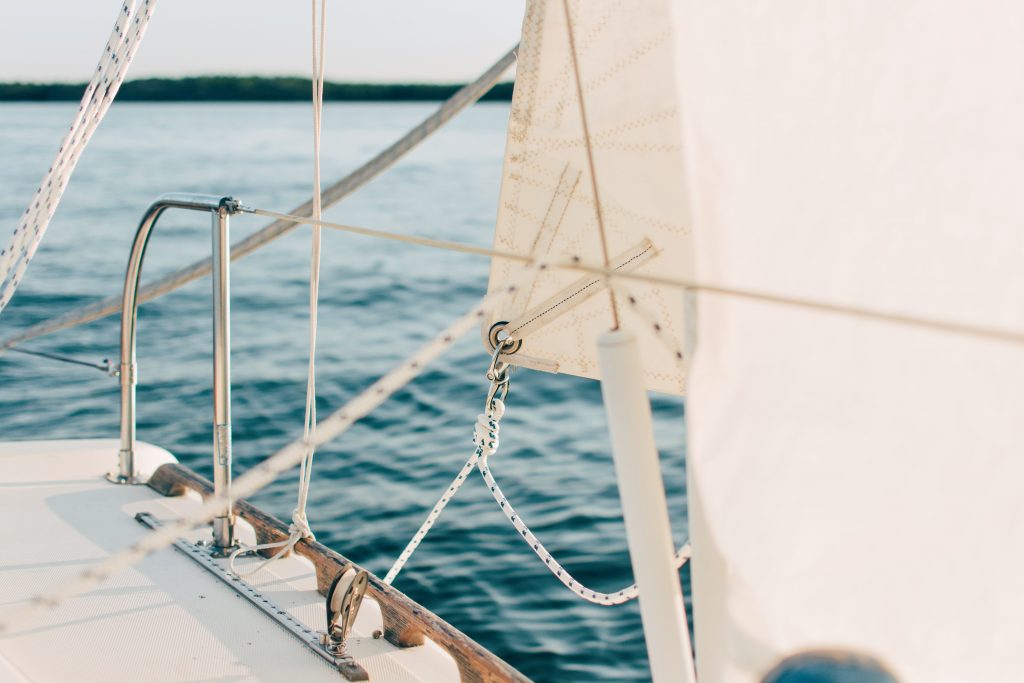 Reports of deadly collisions on Ontario waters are unfortunately common every summer. Just last month, reports of a tragic boating crash emerged from Rice Lake near Peterborough. A Markham man died in the crash, and two other men were taken to hospital to be treated for injuries. While the exact cause of the crash remains under investigation, it should serve as a reminder of the dangers inherent in one of the summer’s most popular pastimes.

The dangers are compounded when people decide to mix boating with alcohol. Countless reports of people being killed in boating crashes should send a strong message to the public that partaking in such reckless activities will likely lead to death or serious injury. However, the reality is that some boaters continue to go boating while intoxicated or race around lakes at night putting the lives of others at risk.

When a person becomes injured due to the negligence of one of these reckless boaters, their claim may be subject to the limitations on liability outlined in the Marine Liability Act (MLA).

The MLA came into force in 2001 and outlines various limitations on liability in accordance with the Convention on the Limitation of Liability for Maritime Claims, 1976 (the “Convention”). Under Article 2 of the Convention, claims that are subject to limitation include:

Section 29 of the MLA provides that:

29 The maximum liability for maritime claims that arise on any distinct occasion involving a ship of less than 300 gross tonnages, other than claims referred to in section 28, is:

Under the MLA, “maritime claims” are those described in Article 2, laid out above. Section 29 and Article 2 interact together to create a cap on the amount an injured person or a deceased person’s family can collect from a party that negligently caused the injuries and/or death. This cap is set at $1,000,000.

In order to “break” the limitation, the victims need to prove that the tortfeasor knew that his or her actions were reckless and would probably cause the injury or death and that the tortfeasor deliberately chose to take that course of action in the face of the risk of causing injury or death. This sets an unreasonable standard and no longer serves the purpose for which the Act was enacted.

The MLA is derived from archaic maritime law and historically its purpose was to protect mariners from excessive claims resulting from shipwrecks. The MLA was never meant to provide added protection to those who choose to operate a boat while intoxicated or drive recklessly at night.

The case of Buhlman v Buckley, 2012 FCA 9 is illustrative of how the cap works and the injustice it creates.

In Buhlman, the parties were driving pleasure boats on a lake in Ontario when they crashed into each other, causing serious and catastrophic personal injuries. The plaintiffs commenced an action against the defendants in the Ontario Superior Court of Justice for negligence. The plaintiffs were seeking to recover damages of approximately $8.2 million due to the catastrophic and life-altering nature of the injuries.

The defendants then brought a motion for summary judgment to the Federal Court in order to limit their liability pursuant to (now) s.29 of the MLA. The Federal Court interpreted the Convention and the MLA and held that the maximum liability of the defendants for all claims arising out of the crash is $1,000,000 pursuant to (now) s.29 of the MLA. The plaintiffs appealed this decision, and the Federal Court of Appeal (FCA) affirmed the ruling that the plaintiff’s claims were “maritime claims” under the MLA and therefore subject to the limitation of liability of $1,000,000.

In Buhlman, the FCA provided very unsatisfactory justification for this decision, noting that in enacting the MLA, Parliament sought to limit liability and establish uniformity by balancing the interests of ship-owners and other parties. This is a difficult justification to accept. The “balancing” of interests that the FCA refers to appears to heavily favour the boater who chooses to put the lives of others at risk and their insurance company. The interests of the innocent passenger or boater who is catastrophically injured by the carelessness of a negligent boater are certainly not advanced by being subjected to an arbitrary limit.

If the MLA continues to be interpreted as a means to provide added protection to boaters who drive while intoxicated or recklessly and put the lives of others at risk, then it will only lead to an increase in death and injury on our lakes.

If you or someone you know has been seriously injured in a boating crash, contact one of the lawyers at McLeish Orlando.