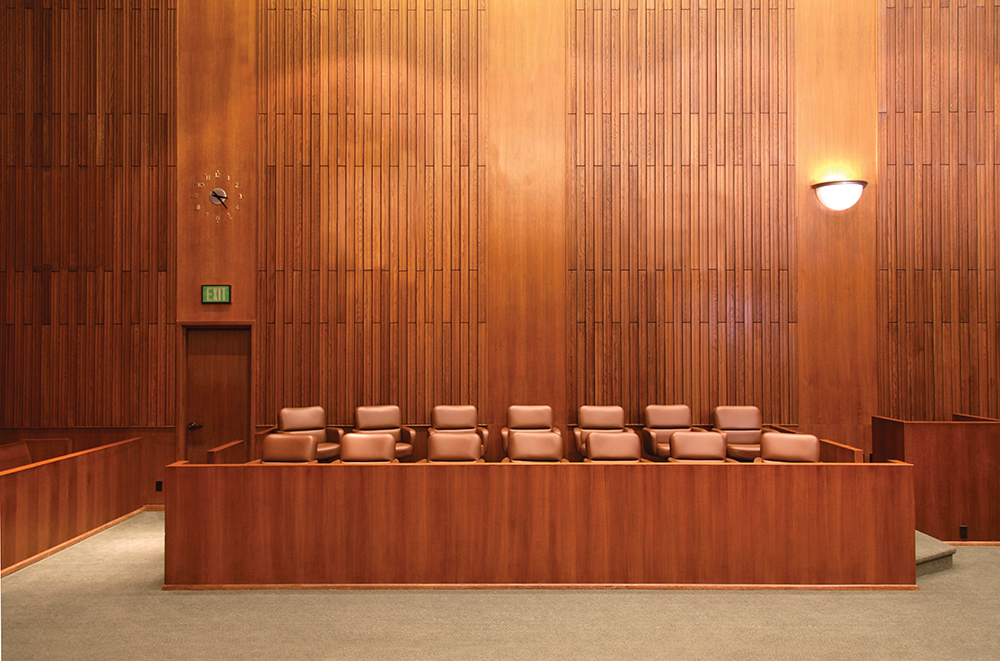 In the latest string of decisions from the court to strike a jury notice, Sanfilippo J. granted the Plaintiff’s motion to strike the Defendant’s jury notice so that the action could continue on its scheduled date of February 22, 2021, for a 20 day trial without a jury.

The action arose out of a motor vehicle collision that happened about 10 years ago. The action was scheduled to be heard as a 15-day trial in the Toronto October 2020 Sittings. It was rescheduled to February 22, 2021, for a 20-day trial.

After the October 2020 Sittings, the Toronto Region extended the suspension of civil jury trials to respond to the state of the pandemic in the City. Civil jury trials have been suspended until May 3, 2021, at their earliest, which meant that the parties could not proceed with their jury trial on February 22, 2021.

The Plaintiff brought a motion to strike the Defendant’s jury notice so that they could proceed to a virtual, Judge-alone trial on February 22, 2021. The Court granted the motion.

In setting out the principles required to strike the Defendant’s jury notice, the Plaintiff advanced the position that his extensive trial preparation would be wasted if the trial was not held as it was scheduled. The Plaintiff submitted that he moved to strike the jury notice expeditiously once he learned of the suspension of civil jury trials and that there was no certainty when the state of the pandemic would allow for civil jury trials in Toronto Region. Besides wasted costs, the Plaintiff contended that he would suffer prejudice through delay in the action’s adjudication, which included the possibility of the loss of witnesses and the loss through statutory deductibles for recovery in the claim.

The Defendant advanced the position that the Plaintiff was to blame for the delay and contended that the Court takes a “wait and see” approach to see if the pandemic would allow jury trials to proceed. The Court held that the Defendant’s submission, distilled to its basics, was that since there had been a significant delay in advancing the action to trial, further delay would be acceptable. The Court did not accept this submission, writing that while a past delay in advancing the action to adjudication cannot be condoned, it “does not diminish the objective that any history of delay is not further compounded.”[1]

Analysis of the Court

The Court was satisfied by the Plaintiff’s submissions that it would suffer a detriment by further delay in the action proceeding to trial, namely through the additional costs of trial preparation and from the operations of the Insurance Act applicable to motor vehicle claims, which means that the amount of the Plaintiff’s claim subject to deductible reduces each year that the action is delayed.[2] The Defendant made oral submissions that he would suffer a detriment because he had prepared this action as a jury trial and would now have to change his preparation for a non-jury trial, which did not sway the Court. The Court held that the Defendant did not advance any evidence of detriment that he would sustain if the claim advanced against him was decided by a judge, rather than a Jury.

The Court sided with the Plaintiff, finding that justice to the parties was better served by discharging the jury and ordering the trial to proceed on its scheduled date of February 22, 2021. Sanfilippo J. reiterated the principles from Louis v Poitras that judges must find creative ways to ensure that parties get their day in court in a timely manner.