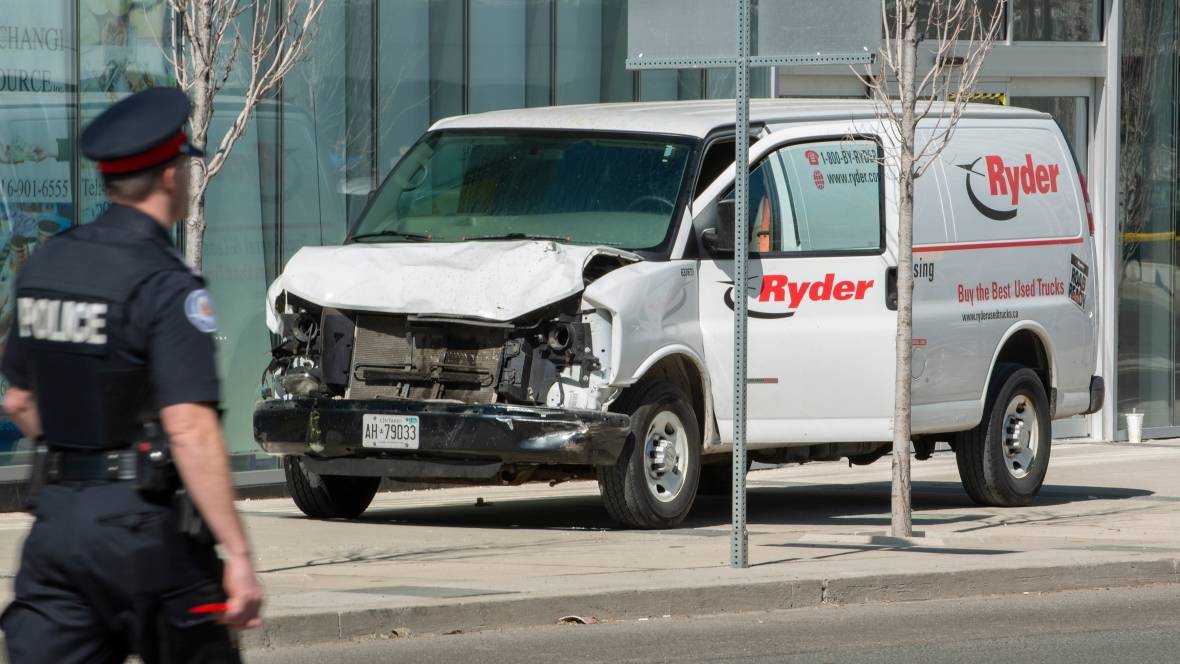 On Monday, April 23, 10 people were killed when a rented van was used as a weapon against pedestrians walking on a sidewalk on Yonge Street. An additional 15 people were sent to hospital with injuries. Many of these people will live with serious impairments for the rest of their lives.

The auto insurance law applicable to an attack such as this is somewhat complex. Just because the driver’s actions were criminal does not preclude his insurance company from responding to any claims made by the victims and their families.

Section 188 of the Insurance Act stipulates that “a contravention of any criminal or other law in force in Ontario or elsewhere does not, by that fact alone, render unenforceable a claim for indemnity under a contract of insurance”.

Similarly, section 258 states that an individual’s right to recover from an insurance company will not be prejudiced by “any contravention of the Criminal Code (Canada) or a statute of any province or territory of Canada or of any state or the District of Columbia of the United States of America by the owner or driver of the automobile”

A common example of the application of these sections are personal injuries caused by drunk drivers. In cases where a defendant is convicted criminally for impaired driving, his or her auto insurance policy must still respond to any civil claims.

In cases such as this, with multiple victims, it is unlikely there will be enough insurance to cover all of the damages. As such, people may have to rely on OPCF 44R policies. When a person is injured and the at-fault driver does not have enough liability insurance to compensate the victim for their injuries, the victim may receive compensation through their own insurance company by way of an OPCF 44R policy. This form of coverage is optional, but it is highly recommended that all drivers purchase this coverage.