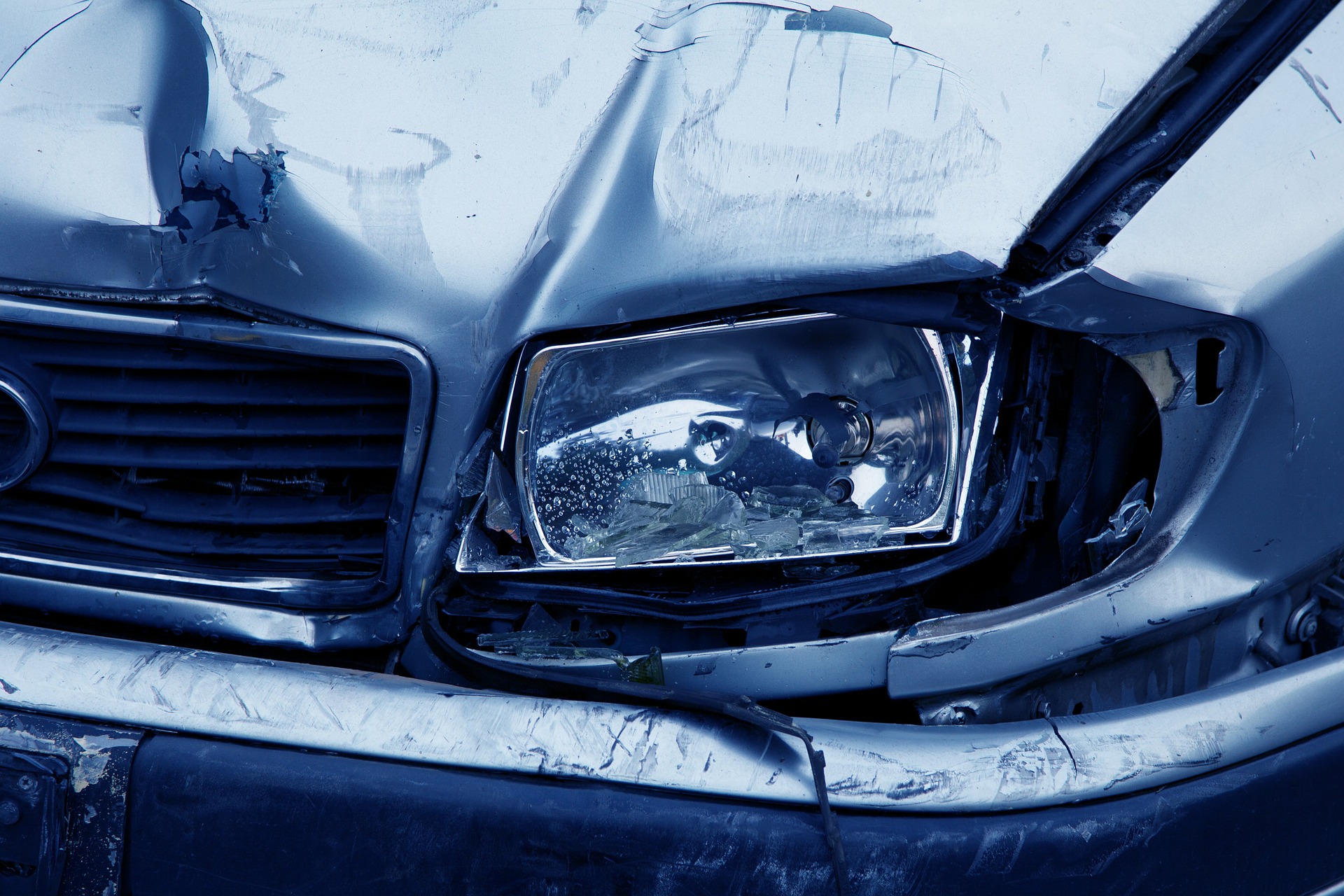 On January 1, 2018, the statutory deductibles and corresponding monetary thresholds increased by 1.6% compared to their 2017 equivalents.

In Ontario, motor vehicle accident claims are governed by the Insurance Act [the “Act”]. Pursuant to the Act, a victim’s compensation is limited where their injuries do not meet a certain statutory threshold, which requires the victim’s injuries to be of a permanent and serious nature. In addition, any amount awarded for non-pecuniary or general damages in court or during settlement negotiations is subject to a statutory deductible. The purpose of the deductible, along with the defined “permanent and serious” threshold, is to reduce automobile litigation by discouraging cases with modest injuries and damages from proceeding.

Subject to the exceptions noted below, a defendant has the right by law to deduct an amount from an award for non-pecuniary damages, thereby reducing the total award to be paid. This is referred to as “the deductible”. Two common types of compensation subject to the legislative deductible regime include:

The deductible does not apply in circumstances where the award for non-pecuniary general damages has met or surpassed the statutory monetary threshold. A second exception arises where a claim advanced under the Family Law Act involves a fatality, specifically, subsection 267.5(8.1.1) of the Act states that the deductible provisions do not apply for non-pecuniary loss awarded in respect of a person who dies as a direct or indirect result of an incident that occurs after August 31, 2010.

It is important to understand how insurance legislation may affect your claim. Speaking with an experienced critical injury lawyer to have your case properly assessed.