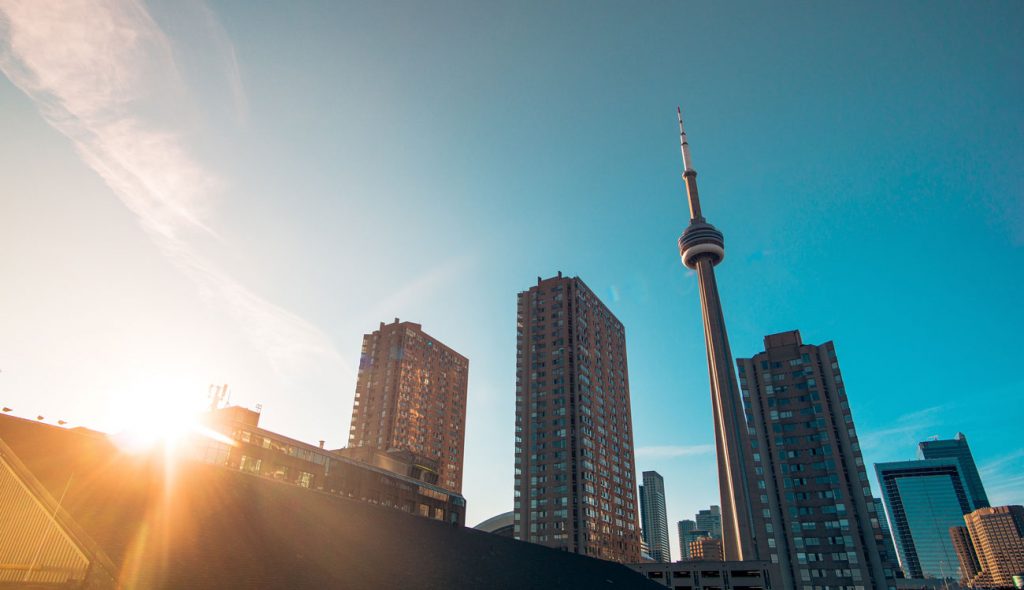 Municipalities owe a duty of care to individuals to protect them against bodily harm and property damage.  Municipalities have to protect people and their property from a variety of hazards, such as potholes, tree or branch damage, floods, and various other types of hazards.

One of the most common claims against a municipality is negligent road repair.  The drastic change in temperate from cold winters to hot summers creates no shortage of potholes on Toronto roadways.

If I’m a victim of the City of Toronto’s negligent road repair, what’s my next step?  According to the City of Toronto Act section 42(6), in order to advance a claim against the City of Toronto for damages arising out of their negligent road repair, written notice must be given to the city clerk within ten days of the incident.  Failure to provide written notice is a complete bar to bringing an action unless the injured party dies or has a reasonable excuse for not providing notice and the City is not prejudiced in their defence by the failure to provide notice within the specified time.

The recent Superior Court of Ontario decision Graham v. City of Toronto, 2021 ONSC 2278 examines the exceptions to the mandatory 10 day notice period where.  Papageorgiou J. held that a plaintiff was able to file a claim against the City despite filing more than three months after the limitation period had expired. [1]  In Graham, the plaintiff suffered injuries after tripping on a large, deep pothole on a pedestrian crosswalk on January 2, 2018.  The plaintiff did not give the City notice of her claim until March 22, 2018.  The City filed a motion to dismiss the claim since the plaintiff failed to give proper notice under section 42(6) of the City of Toronto Act.

Papageorgiou J. recognized different factors relevant to a plaintiff’s reasonable excuse, such as the seriousness of the injury and any treatment associated with it, whether the plaintiff was capable of forming the intention to sue the municipality, the length of the delay, and the explanation for the delay. [2]

The plaintiff’s explanation for her delay was given in her affidavit, which stated that she had “never been injured before, was dealing with work and treating my injuries, and had never dealt with anything like this before. I was also unaware of the ten-day notice period and remained undecided as to whether I wanted to make a claim until I realized that my injuries were not resolving.” [3]

Papageorgiou J. ultimately found the plaintiff’s excuse to be reasonable because she demonstrated that her uncertainty with regards to suing the City stemmed from waiting to see if her injuries would heal. [6]

Prejudice to the City

To overcome this prong of the test, the onus is on the plaintiff to show the City was not prejudiced by the delay. [7] Evidence that is relevant for the plaintiff might include the City investigating the scene despite no notice, the plaintiff taking timely photographs of the scene, and the plaintiff obtaining witness information from the scene of the incident. [8]

In Graham, the plaintiff produced evidence such as retaining a forensic engineer who measured the pothole dimensions from the photographs taken by the plaintiff and the City fixing the pothole shortly after her incident due to an unrelated complaint about the size of the pothole. [9] Additionally, the plaintiff’s three-month delay in providing notice was relatively short in comparison to previous cases that had been permitted to proceed despite significantly longer delays in giving notice.  For these reasons, Papageorgiou J. held that the City was not prejudiced by the plaintiff’s claim.

Ultimately, Graham is a great illustration of the exception to the ten-day notice requirement in the City of Toronto Act.  The Superior Court of Ontario has reaffirmed that victims of municipal non-repair are not strictly held to the notice requirement.

If you are a victim of an injury from a pothole or any other form of municipal non-repair, McLeish Orlando is here to help.  Please contact us for a free consultation, and one of our lawyers will evaluate your claim.