Medical malpractice simply cannot be explained in one sentence. It is one of the most complex types of personal injury claims, and can be an exceptionally difficult and lengthy process. That’s also not to mention that many physicians are members of the Canadian Medical Protection Association (CMPA), which was put in place to protect doctors from such situations. However, if you have experienced harm or injury as a result of medical malpractice, then you certainly deserve to receive compensation for your damages. A medical malpractice attorney can help you decide whether you have a plausible case, and if you should move forward. However, to get started, here are five things you need to know that can help you determine whether speaking with an attorney should be your next step. 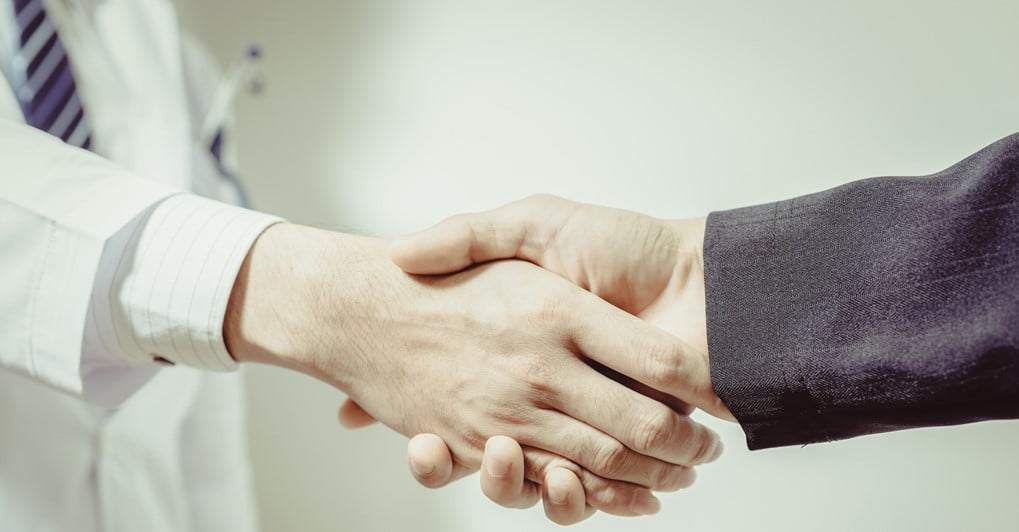 1. Physicians are Protected by the CMPA

As mentioned previously, almost all physicians are a part of the Canadian Medical Protection Association (CMPA). This organization is highly respected, reputable and skilled, and is known for vigorously defending their members. They will not settle unless you can prove negligence. Furthermore, they cover the fees for the doctor while also providing an abundance of support that extends past financial needs. So, when bringing a medical malpractice lawsuit against a doctor, you truly need to have the best, most highly experienced and skilled attorney on your side.

The Supreme Court of Canada Has Put a Limit on Damages

Many people believe that because they are suing the medical care industry, or one of its doctors, that they will get millions. However, the Supreme Court of Canada has put limitations on the amount of damages that can be paid out. It was set to $100,000, but with inflation, it is currently at a maximum of $350,000. The good news is that these limitations do not pertain to damages such as loss of income, or additional medical costs. It only pertains to damages that pertain to your quality of life, such as emotional, mental or physical trauma. In other words, you can sue a doctor for all the costs incurred and loss, and then receive compensation for the struggle; pain and suffering you’ve had to go through as a result of negligence. However, that amount is limited to $350,000.

3. The Chances of Winning a Medical Malpractice Claim is Slim

According to the book, After the Error: Speaking Out About Patient Safety to Save Lives (Globe and Mail), a patient winning a medical malpractice claim is quite rare, despite approximately 38,000 to 43,000 deaths in Canada being the result of medical mistakes. The author also found that over a period of five years, 4525 lawsuits were brought against Canadian doctors, and 3089 were dismissed or abandoned. Out of the 521 left to go to trial, only 116 were won in the patient’s favour. That is only about a 2% of the medical malpractice claims being won by patients. However, that’s not to say that you are not entitled to compensation, which is why it’s important to consult with a medical malpractice attorney, and find the best one for your claim.

If you plan on bringing a medical malpractice lawsuit against a doctor, expect it to be a lengthy and daunting process. These are very complex cases, and never end quickly. As mentioned, the CMPA will go to great lengths to defend the physicians, and will not settle. This process can be very drawn out.

5. You Can’t Sue the Hospital and not the Doctor Responsible