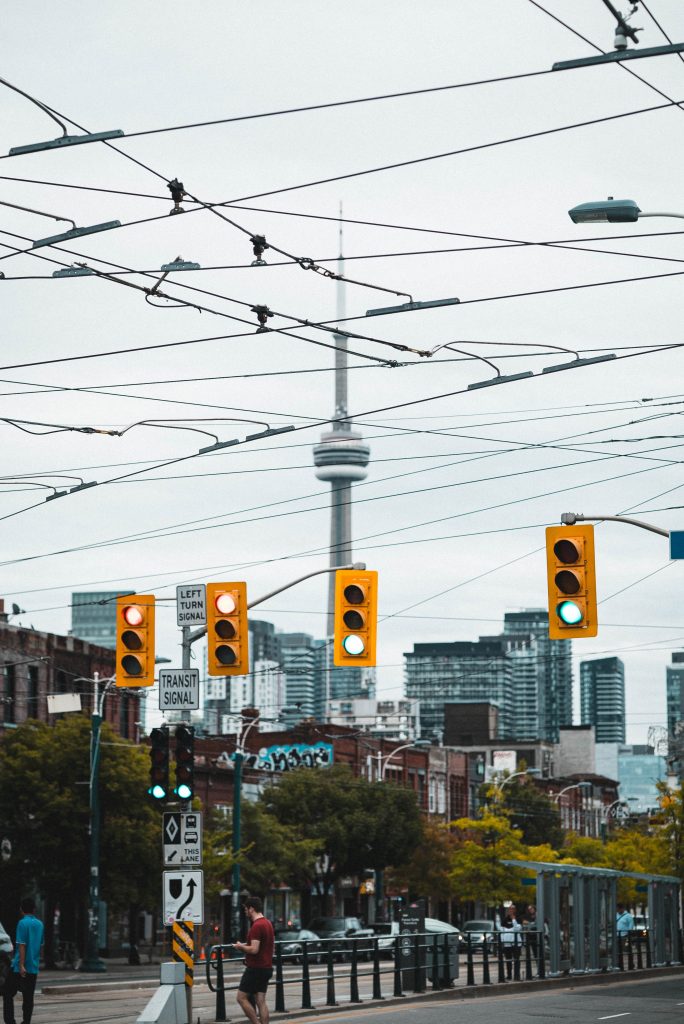 What results when a faulty streetlight causes or contributes to a motor vehicle collision?  Where reduced lighting decreases visibility in the area, there may be a liability on the authority responsible for maintaining the streetlight.  These two cases are instructive.

In Meghji v Lee, 2011 BCSC 1108, the Province of British Columbia was found 10% liable for deficient lighting in a pedestrian-vehicle collision where the driver was found 90% liable.  The Province’s liability was based on its placement of luminaries (i.e. streetlights) which decreased the amount of light available at the intersection and hence increased the uniformity ratio.  According to the Court of Appeal for British Columbia—which upheld the trial judge’s findings on liability—keeping the uniformity ratio low reduced the time it took the eye to adjust to changes in lighting:

The uniformity ratio is important as its purpose is to indicate the presence of dark zones. The human eye is slow to adapt to changes in the level of illumination. Requiring the uniformity ratio to be below a certain threshold “evens out” the lighting in an intersection, which reduces the demands on the human eye to adjust to changes in the road and lighting as a driver passes through an intersection. The theory is that the greater the difference between the minimum and average illumination, the greater the difficulty for the human eye to adjust to relative differences in illumination.

The Province moved the streetlight thereby increasing the uniformity ratio and making it harder for the eye to adjust in addition to reducing the overall lighting at the intersection.  This formed the basis of the trial judge’s finding of liability:

I find that this [the 1983 repositioning of the luminaires] had the effect of reducing the amount of overhead illumination available to the southwest corner from which Ms. Meghji stepped into the crosswalk. That reduction continued for some distance across Blanshard Street as Ms. Meghji approached the luminaire at the southeast corner.

When the luminaire on the north-west corner was moved further from the south-west corner as part of the Cloverdale Avenue widening, it not only reduced the amount of light available for part of the south crosswalk, it affected the uniformity ratio in that area of the intersection.

A unanimous panel of the Court of Appeal dismissed the appeal from the trial judge’s finding of liability having found that no reviewable error.  The Court wrote:

In these circumstances, giving a robust application to the “but for” test of causation and applying a deferential standard of review to the factual findings by the trial judge, we are unable to find a palpable and overriding error in regard to the judge’s finding of causation. There was, in our view, an evidentiary basis for inferring the necessary linkage between the diminished lighting conditions at the southwest corner of the intersection and the failure of Mr. Lee to see Ms. Meghji in a timely manner. The limited extent to which the trial judge found those lighting conditions to have been a contributing cause of the accident was reflected in his 10 percent apportionment of fault to the Province, in contrast with his 90 percent apportionment of fault to Mr. Lee.

The Court of Appeal for Ontario in Bannister v Toronto (City), 2014 ONCA 48, dealt with a similar issue in the context of a summary judgment as between co-Defendant municipalities.

The bicycle-motor vehicle collision had occurred on the Renforth bridge which crossed over Highway 401.  The east side of the bridge was in the City of Toronto whereas the west side was in the City of Mississauga.  At issue were the lights on the west side of the bridge, which had always been maintained by Toronto’s lighting contractor and not Mississauga’s.

Accordingly, liability would depend on who bore responsibility for identifying the lights Mississauga was responsible for.  This determination, the Court of Appeal found, starting with the contractor’s agreement with Mississauga:

Central to the question of Enersource’s liability is its agreement with the City of Mississauga.  The Streetlighting Services Agreement, which is dated July 1, 2004, obliges Enersource to perform certain identified services, which include the maintenance and repair of the “Streetlighting System”.

“Streetlighting System,” in turn, as defined in the agreement as “all lighting installations under the jurisdiction of the Transportations and Works Department of the City…and along public roadways of both the City and the Region, and public walkways within the City.”  That same provision also provided that the contractor had to provide Mississauga a map of the Streetlighting System every six months.

However, the agreement was not clear as to who was responsible for identifying all of the streetlights under Mississauga’s jurisdiction that were mapped out by the contractor.  Nor was it clear how responsibility for streetlights on boundary roads—such as the Renforth bridge—was arranged as between the different municipalities.  As a result, a summary judgment was not warranted on the evidence and the appeal was allowed.

Suffice to say many factors are in play where there is a potential claim against a lighting authority in a motor vehicle collision based on a deficient streetlight.  The circumstances of the collision must be investigated fully, including the amount of lighting available and the uniformity ratio, as must the identities of the potential entities responsible for maintaining the streetlight. 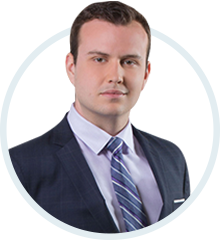