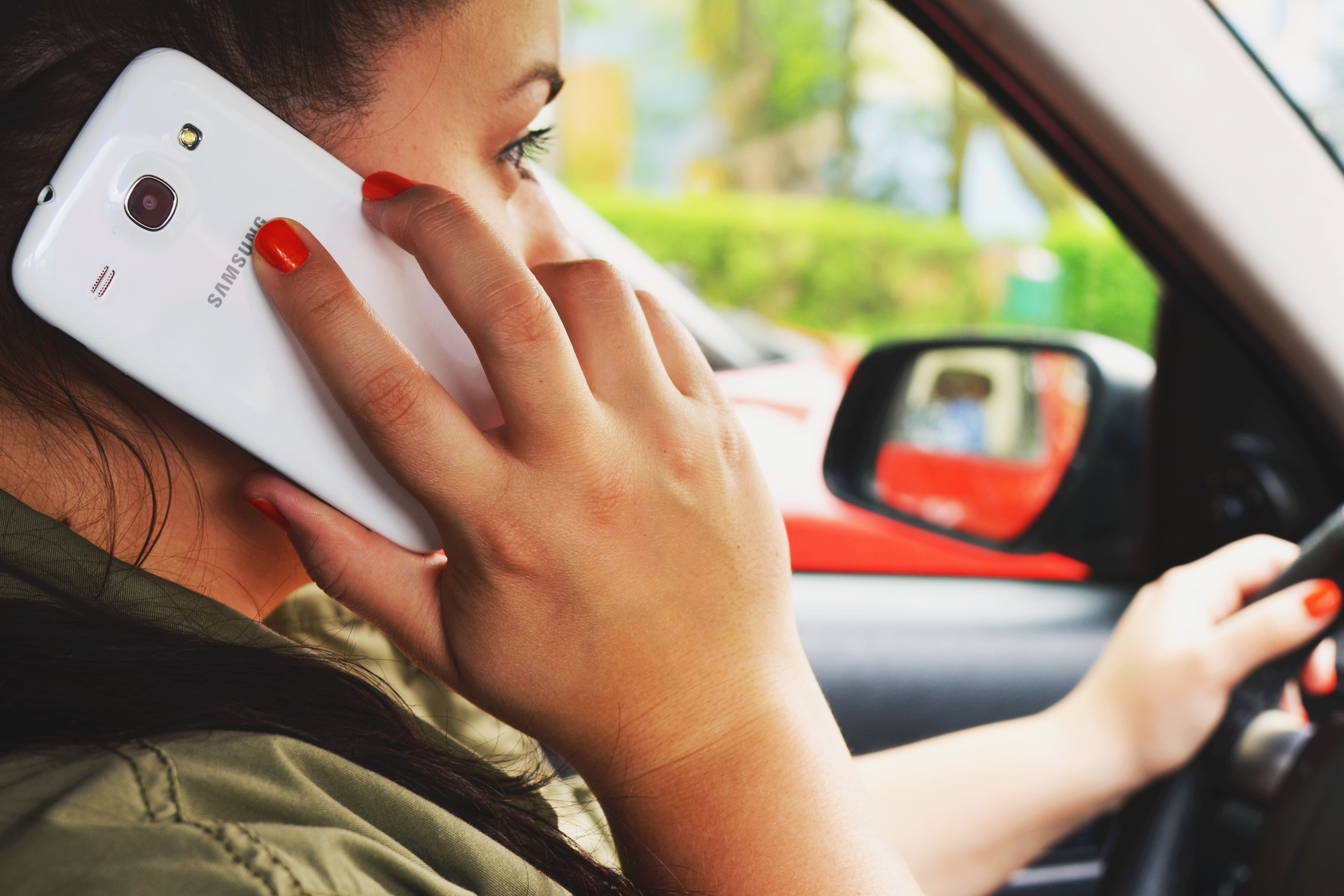 With the advent of new technology, it is easy to see how people may be distracted by electronic devices while driving. Using your phone to talk, text, change playlists or map your destination while behind the wheel, all count as distracted driving.  Losing your focus on the road, even for a second, can have serious consequences to you and those around you. Driving demands constant scanning of the roadway for other vehicles, pedestrians, changing road conditions and obstacles that can appear at a moment’s notice.

In an attempt to rectify this growing issue, the Ontario Government has pushed for even stiffer fines for drivers who are convicted of distracted driving. This new legislation will introduce an escalating penalty system where fines could range from $500 to $3,000 and include a license suspension.

So what exactly is distracted driving?

In Ontario, pursuant to section 78.1 of the Highway Traffic Act, it is against the law while driving to:

In other words, as soon as a device goes into your hands, you have committed an offence.

However, you can still use any device that you do not touch, hold or manipulate while driving, other than to activate or deactivate it. The following chart attempts to clarify how different types of devices may be used behind the wheel:

It should be noted that these devices are still not permitted to be used as a hand held device while stopped at a traffic light. Drivers using their cell phone while stopped at a traffic light often miss advance turn signals and are not focused on pedestrians or cyclists crossing the street. If you want to legally use a hand held device, you must pull off the roadway without impeding traffic or park your car legally. However, you must be careful not to pull over on a designated 400-series highway, as it is dangerous to stop on the shoulder other than in an emergency situation. Drivers are advised to exit the free-way and pull into the nearest service center.

Are there any exemptions?

While there are certain individuals who are allowed to use electronic devices in the course of their employment (ie. emergency medical services, fire, police), for all other drivers, the only time a hand held device may be used while driving is in an emergency situation, such as to call the police, ambulance or fire department.

What are the penalties/fines for breaking Ontario’s distracted driving law?

If a fully licensed driver is convicted of distracted driving offence, he or she will receive:

If you are a novice driver (subject to the Graduated Licensing Program) and convicted of distracted driving, you will receive the following:

However, the above penalties will be subject to change as new law has been recently passed in January, 2018. The fines for distracted driving will increase from $1,000 to $2,000 on a second conviction and up to $3,000 for a third conviction as well as six demerit points. Drivers will receive a 3 day drivers license suspension on their first conviction, seven days after two convictions and 30 days for a third conviction.  These new fines will hopefully be in effect within the next few months.

Distracted driving is a leading cause of car accidents, pedestrian accidents and cyclist accidents. The problem stems from our society’s obsession with technology and the need to be always connected to our phones. It is hard to stop at any red light or stop sign and not see someone looking down at their phone, texting, talking or even playing games.

On a positive note, software developers have begun to develop ‘do not disturb’ modes for phones in an attempt o reduce distracted driving. For iPhone users, Apple has released an iOS update which allows your phone to automatically enter a “Do Not Disturb” mode while driving. The feature detects when you are in a moving vehicle and automatically shuts off all notifications. When activated, your iPhone stays silent and the screen remains dark. The feature also allows you to set an automatic response to any incoming messages. The response can let people know you are driving and cannot respond. This update and the numerous other safe driving apps available should help to prevent drivers from engaging in distracted driving behaviour while they are on the road.

Overall, the message is clear – distracted driving endangers the safety of everyone on the road. As harmless as it may seem to check your phone or send a quick text while waiting for the light to change, this type of behaviour forms a larger habit that puts not just you, but everyone around you at risk. If you are like many who find it difficult to disconnect from your phone, consider simply turning off your phone or storing it in the backseat where it can’t be reached. It is time to stop paying attention to your phone and return our attention to the road.