A Victory for Expediency and Injured Plaintiffs: Court Orders Personal Injury and Fraudulent Conveyance Actions be Heard Together 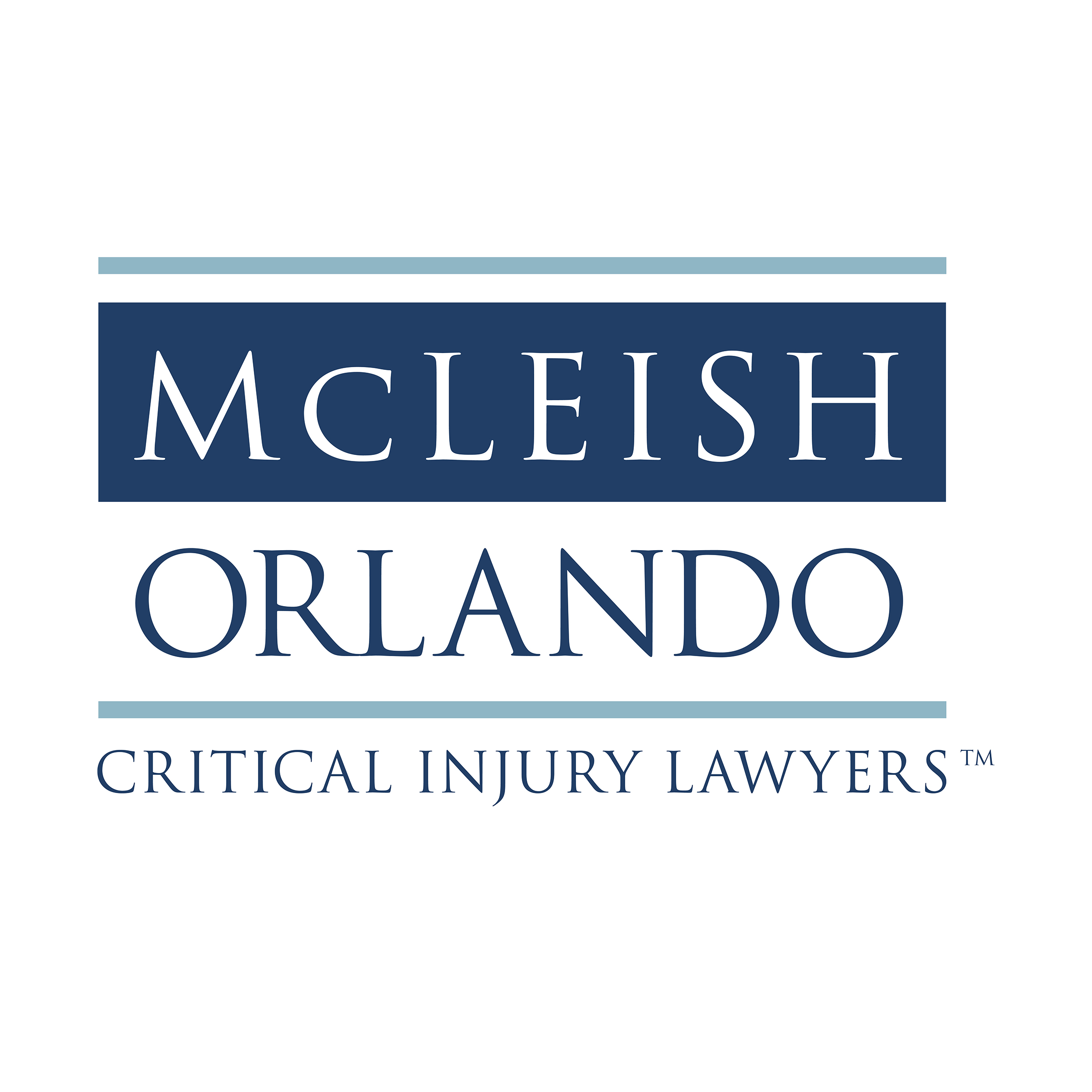 On October 29, 2014, a car struck Fareed Ahmed while Mr. Ahmed was a pedestrian on a crosswalk island. Arnold Rowe was the driver of the vehicle that struck Fareed Ahmed.   Mr. Ahmed suffered catastrophic injuries that require him to have 24-hour attendant care and are expected to prevent him from ever working or functioning at a normal level again.

Mr. Ahmed and his family started a lawsuit seeking $20,000,000 in damages from Arnold Rowe. On October 20, 2015, a process server personally served the Statement of Claim on Arnold Rowe. Less than three weeks later, Arnold Rowe transferred his matrimonial home into the sole name of his wife for $2. Arnold Rowe had owned the property since 1991.

Since Arnold Rowe’s motor vehicle liability insurance only had limits of $1 million, if the transfer of the property was valid, it would mean that the Ahmed family would never be able to obtain proper compensation to help offset Fareed Ahmed’s lost income and the significant care costs that will be required to care for him over his lifetime.

Our firm represents the Ahmed family. Immediately after learning of the transfer of the property, we took steps to register a Certificate of Pending Litigation against the title to the property to prevent a further sale.

We then took steps to amend the Statement of Claim to allege that the conveyance was void under section 2 of the Fraudulent Conveyances Act  and that the Plaintiff was entitled to punitive damages for the defendant’s attempt to fraudulently transfer his assets to avoid judgment.

The defendants argued that joining the fraudulent conveyances action with the personal injury action would unduly lengthen the proceedings, and that they should be heard in separate trials.

On behalf of the plaintiffs, we argued that the relevant limitation period under the Fraudulent Conveyances Act had begun to run and the plaintiffs were required to act expeditiously to protect that limitation period.  Secondly, we argued that that trying the actions separately would in fact cause delay and unduly lengthen the proceedings. Court resources would be wasted and there would be a duplication of proceedings if two separate trials were held. Finally, and perhaps most importantly, our client and his family would be significantly delayed in knowing what their financial situation would be and a settlement would be virtually unachievable until both actions had been litigated.

Mr. Justice Gray of the Ontario Superior Court of Justice accepted the plaintiffs’ position and dismissed the defendants’ motion. He found that trying the cases for the injuries and for the alleged fraudulent conveyance together would avoid a multiplicity of proceedings. The full decision can be found here.

Ultimately, the court sided with the plaintiff and dismissed the defendant’s motion.

This decision is a major victory for people who have been seriously injured and are unsure of what their financial future is going to look like. This gives injured plaintiffs an option to immediately pursue personal assets when the defendants who injure them do not carry sufficient insurance to cover the damages they cause. It is also important that the court ruled that all issues could be heard at one trial. Having just a single trial will minimize the inevitably lengthy period that two court actions would require, and allow injured people to begin moving on with their lives.

Drivers who are concerned about protecting their personal assets should take steps to increase their liability limits, which can typically be done at minimal cost.