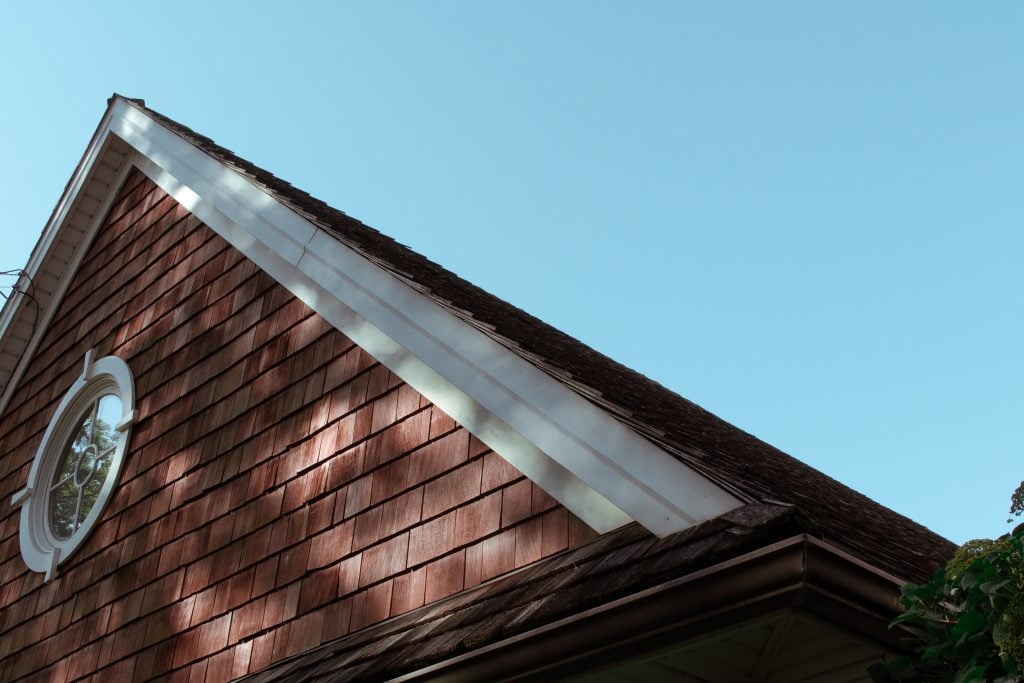 The fact that parties maintain separate residences does not prevent the finding of cohabitation.

Spousal status carries enormous considerations in the context of wrongful deaths.  This is because under s. 61 of the Family Law Act, damages are awarded to a spouse for housekeeping and for the loss of guidance, care, and companionship resulting from the death of the other spouse.

At issue at trial was whether the Applicant met the definition of “spouse” under FLA s. 29.  She and the Respondent had been in a relationship for 14 years but had maintained separate residences the entire time.

Despite their separate households, Justice Shore concluded that the Applicant and Respondent were spouses under the FLA.

Justice Shore also found that economic dependency had been created almost from the beginning of the relationship.  Within one month of meeting, the Applicant had quit her job to be with the Respondent who then started to cover the Applicant’s expenses, support her children from a previous marriage and pay her a fixed monthly amount.

The couple also held themselves out to be a committed couple to friends and extended family, attending one another’s family events, milestones, and holidays.

Living together was not as obvious.  With respect to cohabitation, Justice Shore stated,

Acknowledging that this was not a clear cut case, Justice Shore noted that the couple had lived together at their cottage during the summer months every year and had regularly traveled and lived together in Florida.  In addition, early in the relationship, the Applicant had resided at the Respondent’s on weekends when her children were with her husband, although this changed later in the relationship.  Finally, Justice Shore concluded that when viewed in the context of the relationship as a whole, the living arrangements were enough to qualify the couple as spouses.  However, when taken without the other factors of the relationship, the living arrangements, on their own, would not have been enough for spousal status.

This result was unsurprising given the Court’s previous decision in Stephen v. Stawecki, 2006 CanLII 20225 (ON CA), where it held at para 4 that “The fact that one party continues to maintain a separate residence does not preclude a finding that the parties are living together in a conjugal relationship.”