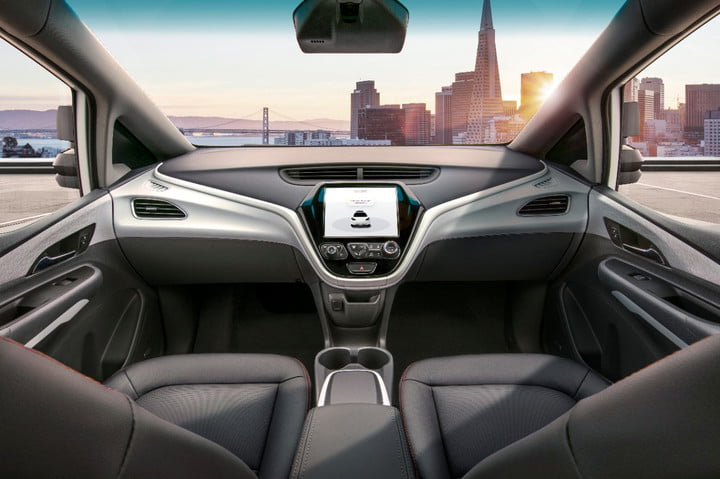 The era of the self driving car is quickly approaching –  In the US, Google’s Waymo, also known as the  autonomous vehicle division, has driven over 3 million miles with a safety record far exceeding that of human drivers. In Germany, the state has implemented a legislative framework outlining the use of autonomous vehicles (“AV’s”) on public streets; and in China, the web service firm Baidu has received a permit to test its vehicles on 33 roads spanning 105 kilometres and recently announced the ambitious plan of having fully-autonomous vehicles on city streets by 2020.

This advanced technology has the ability to transform the way people live: creating more freedom for those who were unable to drive before automation and decreasing pollution that has plagued our cities caused by the sheer volume of cars on the road. Most importantly, autonomous vehicles could greatly reduce the number of deaths and injuries caused by car accidents each year.

However, what consequences will this new technology impose? The invention of the car has granted enormous personal freedom but in return we have paid a price – accidents, deaths, pollution etc. The question now is: what unforeseen consequences will a driverless car entail?

Currently there are a range of autonomous vehicles on the market with different levels of independent control. Level one vehicles possess a single automated function, whereas a level five vehicle features a driving system that is fully automated requiring no human intervention. The most significant benefit of a level 5 driverless car is safety. According to the U.S Department of Transportation (NHTSA), 93% of all motor vehicle collisions involve human error.[1]  A fully self-driving (level 5) vehicle has the potential to eliminate human error and significantly reduce the number of collisions each year.

That being said, there is still the possibility of AV error. In March 2018, Uber suspended its testing of self-driving cars after a pedestrian was hit and killed by an AV in Phoenix, Arizona. Many believe that this accident could have far reaching consequences for the development of driverless cars. However, we need to take into consideration that over 100 people die each day on US roads from collisions perpetuated by human error yet, due to the novelty of new technology, one AV malfunction receives enormous attention causing people to question the safety of driverless cars. In a recent interview with the Toronto Star, technology professor Bryant Walker Smith stated that “we should be concerned about automated driving. We should be terrified about human driving.”

The Impact on Liability

The introduction of driverless vehicles poses a serious question as to which party will be held liable when a collision occurs. Potential parties that could be on the hook include the vehicle manufacturer, the manufacturer of a component used in the autonomous system, a software engineer who programmed the code for the computer system or the road designer who developed a road system sustainable for an autonomous vehicle.

Due to the array of potential liable parties, there will also be more sources of liability. A driver can be held liable for the negligent or reckless use or operation of a vehicle the owner of the vehicle may be held vicariously liable for a driver’s actions and also for the failure to maintain the vehicle. The manufacturer could be held liable for design defects, misrepresentation and failure to warn consumers of the risks associated with the reasonably foreseeable use of their product.  A purchaser may have a claim under the Sale of Goods Act for an implied warranty with regards to the merchantability and fitness of the product in the contract of sale. The above is not an exhaustive list as there may be other sources of liability that come to light down the road.

More interestingly, the use of traditional tools in litigating a claim such as obtaining witness statements are likely to decrease in significance. For example, forensic evidence relating to whether the human or the program was “driving” at the time of the accident will be extremely important. Secondly, preserving data at the scene of the accident and obtaining the “black box” from the vehicle like one would on an airplane will also become very important.

What is the Current Status of Driverless Cars in Canada?

Currently, the United States, Britain, Singapore and New Zealand are amoung the leading countries that have embraced driverless vehicles and created legislation to oversee their development. The legislation in these countries encourages innovation in the automotive industry and provides few barriers toward the integration of autonomous vehicles. Canada however, is lagging behind these global trailblazers in the development and deployment of AV’s. The US has invested $200 million in research and development to support driverless vehicles. In comparison, Canada has set a budget of $7.3 million to develop AV regulations. So far, Ontario is the only province to begin enacting legislation related to AV’s whereas 21 US States have enacted AV legislation in some capacity.

Many questions remain to be answered regarding the introduction of AV’s including whether the individual in the AV would need a hold a valid driver’s license or whether distracted driving rules would continue. Potential advantages include a reduction in traffic accidents, decreased greenhouse gas emissions, increased health benefits and air quality and the opportunity to obtain more freedom for those who cannot drive. Although we are still miles away from full integration of autonomous vehicles, the future is clear: fewer car accidents and fewer personal injury cases.