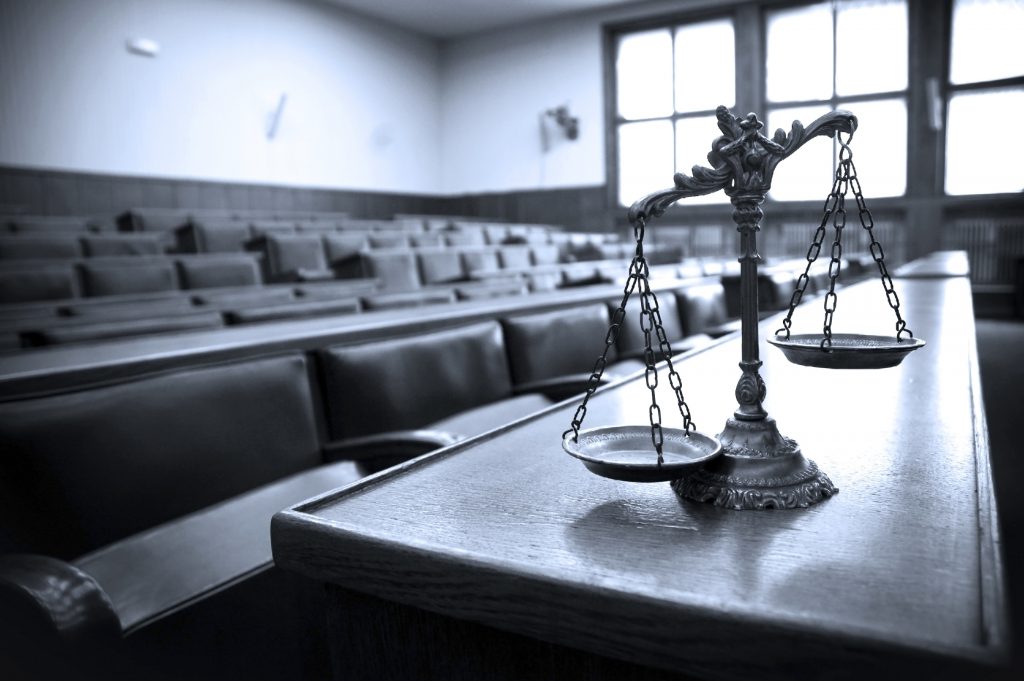 Whether civil jury trials should stay or go is a question that has confronted the legal community for some time now. In the current legal landscape, where COVID-19 plays a significant factor in these decisions, this has garnered increased attention from civil litigators and courts alike.

The Ontario Court of Appeal recently discussed the striking of jury notices and proceeding by way of a judge-alone trial.

In Belton v Spencer, a personal injury action, the appellant moved under Rule 63.02(1)(b) of the Rules of Civil Procedure for an order staying the order of Justice Sheard that struck out the parties’ jury notices.

The action was originally placed on the trial list for November 2018. In November 2019, the trial adjourned to commence in October 2020. The COVID-19 pandemic hit Ontario in March 2020, at which time the Superior Court of Justice restricted the scope of its operations. In June 2020, the parties were advised that due to the pandemic, it was unlikely that civil jury trials would take place in 2020 and that the trial would likely be delayed by another 12 to 18 months.

The primary issue on the motion was whether the Order to strike the jury notices was interlocutory or final. Brown J.A. applied the test from RJR-MacDonald Inc v Canada (Attorney General), namely (1) is there a serious question to be tried (to justify the intervention of this appellate court); (2) will the moving party suffer irreparable harm if the stay is not granted; and (3) does the balance of convenience favour granting the stay?[1] Brown J.A. noted that the overriding question to be answered is whether the appellant has shown that it is in the interests of justice to grant a stay.

The Court worked through the RJR analysis beginning with the first aspect. In the reasons for the decision, Brown J.A. stated that the weight of the jurisprudence strongly suggested that the motion judge’s Order probably was interlocutory; however, the Court ultimately declined to definitely conclude that the Order was or was not interlocutory. Brown J.A. adopted the approach of Justice Simmons, where she stated in a recent Court of Appeal decision:

It is not for me, sitting as a single judge of this court, to determine whether this court has jurisdiction to entertain the appellants’ appeal. Nonetheless, if I were persuaded that the Order under appeal was interlocutory, or even probably interlocutory, that would militate against granting the requested stay.[2]

In regard to the second aspect of RJR, Brown J.A. was not persuaded that the appellant had demonstrated that she will suffer irreparable harm if a stay is not granted. Specifically, Brown J.A. stated:

Although the right to a civil jury trial is a substantive right, it is a qualified, not absolute, right, and is subject to removal where justice to the parties will be better served by the discharge of the jury. As this court stated in Cowles, at para. 38, neither party has an unfettered right to determine the mode of trial.[3]

The Court concluded that the balance of convenience overwhelmingly favours not granting a stay of the Order and allowing the trial of the action to proceed. Brown J.A. stated that the appellant’s submission ignores the impact that the COVID-19 pandemic has had on the ability of the courts to offer civil jury trials at this point in time.

In regard to the overriding consideration in deciding whether or not to grant the stay, the Court held that the very fact that this was a question at issue may affect the outcome made it less likely that the stay will be granted:

This action is long overdue for trial, concerning as it does events that took place 10 years ago. The parties are ready for trial and have been for some time. COVID-19 came out of left-field and upset the trial court’s scheduling … If not tried [now], the record shows that it will likely be over a year before the matter can return before a civil jury. That would be an unconscionable wait. The qualified right to a civil jury trial cannot dictate such a result, as it would be completely contrary to the interests of justice. Consequently, I dismiss the appellant’s motion for a stay of the Order.[4]