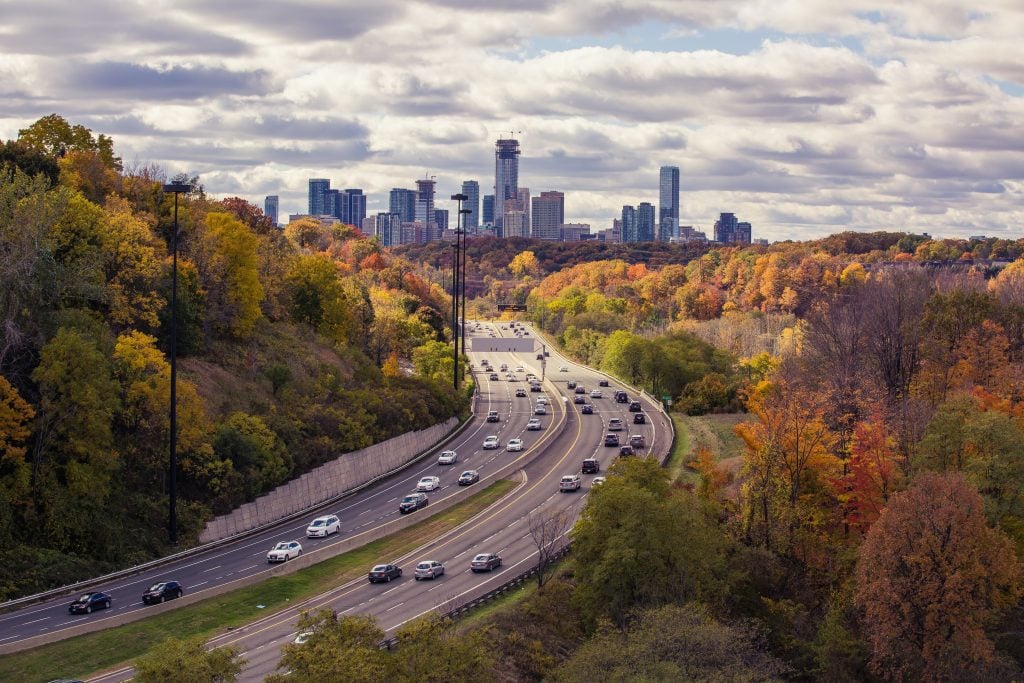 The province is currently just over half-way through a two-year pilot project which saw the speed limit increased to 110km/h on the following three stretches of 400-series highways as of September 2019:

By all means, the project is going well.  Six months in, the province announced that the project is receiving widespread support.  Indeed, the government announced that 80 percent of survey respondents supported the project while 82 percent supported increasing the speed limits on more sections of 400-series highways.  The province also has not reported any increases in collisions, injuries or fatalities on these roadways as a result of these increased speed limits.

That said, here are two important concerns related to the increased speed limits that have yet to be meaningfully addressed.

According to the Ontario Provincial Police, winter conditions are a cause for concern as they relate to the pilot project.  This is due to the issue of drivers failing to reduce their speeds and account for inclement weather.  Add a 10 percent increase in the speed limits, and those drivers who would otherwise be driving dangerously fast through a snowstorm at 100km/h will now be going 110km/h.

In addition, the data from last winter are likely not representative because COVID restrictions resulted in a 20-70% reduction in road traffic.  This coincided exactly with the end of winter which sees drivers remove their winter tires too early when there may still be winter conditions on the way, resulting in an increase in collisions.

Whether the higher speed limit results in more winter collisions this year remains to be seen.  In any event, it will be important for the government to consider the effect of COVID on traffic volume when determining the success of this program.

At the same time as it increased the speed limit to 110km/h, the province also amended the definition of stunt driving under Races, Contests, and Stunts, O Reg 455/07.  Section 3 para 7.1 now states that stunt driving includes driving a motor vehicle at a rate of 150km/h or more, in addition to driving 50km/h over the speed limit under para 7.  This means that going 40km/h over 110km/h on a pilot project road will result in a stunt driving ticket, and that police officers will not be prevented from issuing stunt driving tickets to those going less than 160km/h, as would have been the case under the previous version of the regulation.

While this amendment does show that the government is cognizant of this issue, it does little to address the far more pressing concern: the people speeding at 150km/h.  To make matters worse, COVID may have reduced overall traffic volume, but the empty roadways also resulted in a 600 percent increase in stunt driving incidents.  The government ought to have implemented a long-overdue system to meaningfully address stunt driving rather than spending resources on a program to increase speed limits across the board.  And this is particularly so given the increase in people openly flouting posted speed limits during COVID.

Driver and occupant safety should always be the first priority and preventing entirely preventable injuries and road fatalities should take precedence over testing increased speed limits.  While this pilot program may not have worsened the numbers of road collisions and fatalities, it certainly did not make them any better.