Traumatic brain injury (“TBI”) is the number one cause of death and disability in individuals under the age of 44. TBI can result in impaired cognitive physical, emotional, and behavioural functioning, and are often devastating to those who sustain them. Some causes of TBI include automobile accidents, sports injuries, cycling accidents, strokes, aneurysms, and other non-degenerative conditions.

There is currently no drug or treatment capable of curing a TBI, making prevention an incredibly important tool. For victims of brain injury, a healthy a lifestyle may prevent unnecessary exacerbation of their injury. 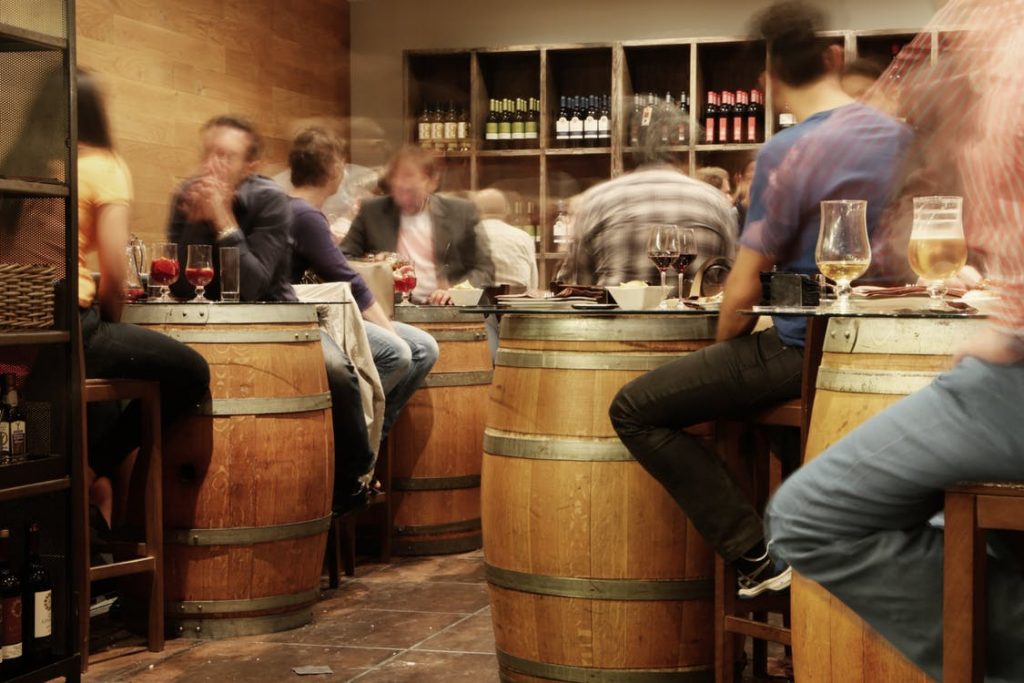 Following a TBI, the brain can become extremely sensitive, particularly to substances such as alcohol. Consuming alcohol in the wake of a TBI can impede or prohibit recovery. Some victims of TBI will also take prescription medication during their recovery, some of which may have adverse interactions with alcohol. TBI victims should consult their physician before resuming any recreational alcohol consumption.

Consuming alcohol after suffering a TBI can also increase the risk of emotional illness, such as depression and anxiety. TBI victims are already eight times more likely to suffer from depression as compared to those who have not sustained a TBI. If a survivor starts drinking alcohol, which is a substance with inherent depressive effects, they may experience an increased sense of depression or depression-related symptoms.

Responsible alcohol consumption may also be a preventative measure, as nearly half of all reported TBIs occurred to individuals who were under the influence of alcohol.

If you or someone you love has suffered from a traumatic brain injury, contact one of the critical injury lawyers at McLeish Orlando LLP for a free consultation.