TBI can cause a variety of short- and long-term issues, including physical, cognitive, behavioural, and emotional impairment.

Depression is common after a TBI

Depression is a significant and frequent effect of a TBI. Researchers have found that patients with a TBI are more likely to experience depression than those who have not had a brain injury. An American research study reported that about 30 percent of all people who have suffered a TBI will suffer from depression following the injury. This is compared to the 10 percent of the general American population who suffer from depression. Another report stated that half of all people with a TBI are affected by depression within the first year of injury and nearly two-thirds will be affected by depression within seven years of injury. Anxiety, including Post-Traumatic Stress Disorder, commonly accompanies depression after a brain injury.

Brain injuries have a significant impact on not only the people who sustain them, but also their family and friends. Family members or care givers of persons with a TBI may also have an increased risk of depression.

A variety of factors can cause depression after a TBI

There is no conclusive data indicting when and if depression will occur following a TBI. Depression following a TBI occurs at similar rates in all timeframes post-accident and at all levels of severity. Additionally, imaging research has not yielded definite results regarding whether damage to some areas of the brain are more likely to cause depression than others.

Much like depression in the general population, depression following a TBI can be triggered by biological, psychological, and social factors. Given that TBI often results in decreased occupational and functional abilities, the psychological and social impact of TBI should not be overlooked as a cause of depression. The physical and biological trauma sustained during a TBI could also be cause. 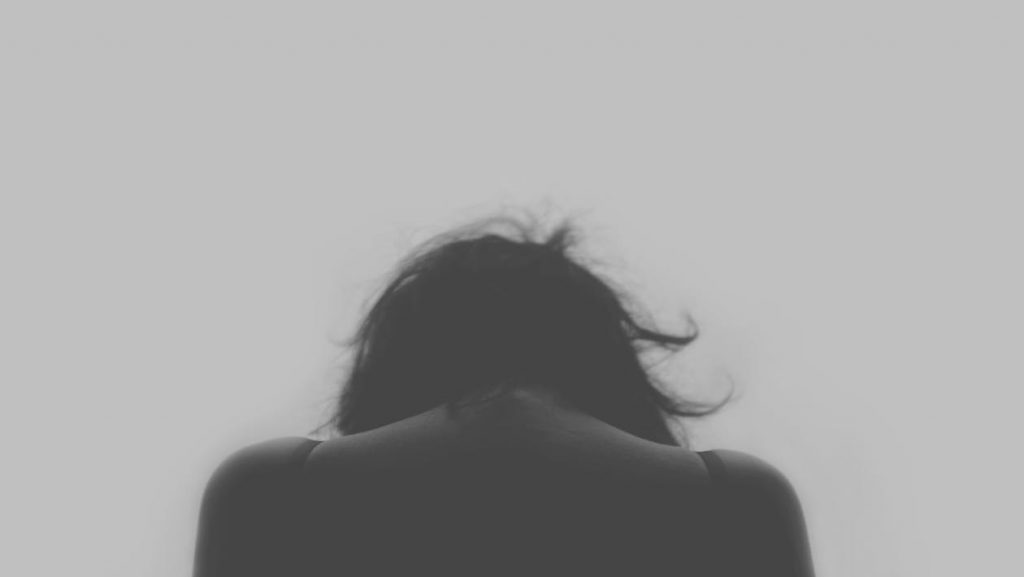 What to look for – signs of depression

Other changes that can occur after TBI, including cognitive changes, fatigue and flat affect, can make it hard to identify when a person is suffering from depression.

It is also common following a TBI to feel frustrated or sad while coping with pain and decreased functionality. These emotions can also be signs of depression but, if depression is causing these emotions, they can be overwhelming enough to interfere with a person’s day-to-day functioning and might not get better over time.

If you or a loved one has suffered a TBI, it is important to be aware of the signs and symptoms that could indicate depression. These can include:

If you believe, or if a health care provider has suggested, that you may be suffering from depression following a TBI, find professional help as soon as possible. A person cannot overcome depression by simply wishing it away or “toughening up”. Ignoring depression often leads to worsening symptoms, which will hinder a person’s ability to recover from not only their depression, but from their brain injury as well.

How depression affects A TBI recovery

Depression can make it even harder to recover from the physical, social and emotional effects of a TBI by reducing the mental energy and motivation needed for recovery. Depression can also impair a person’s ability to function in social and work roles, cause self-doubt and make it harder to take action, all of which can delay recovery from a TBI.

Awareness of the various effects a TBI can have on a person is an important part of ensuring that they get the care they require, including treatment for depression. Click here for more information about TBI.

If you or a loved one has been injured or has suffered a traumatic brain injury, contact one of the experienced critical injury lawyers at McLeish Orlando LLP for a free consultation.