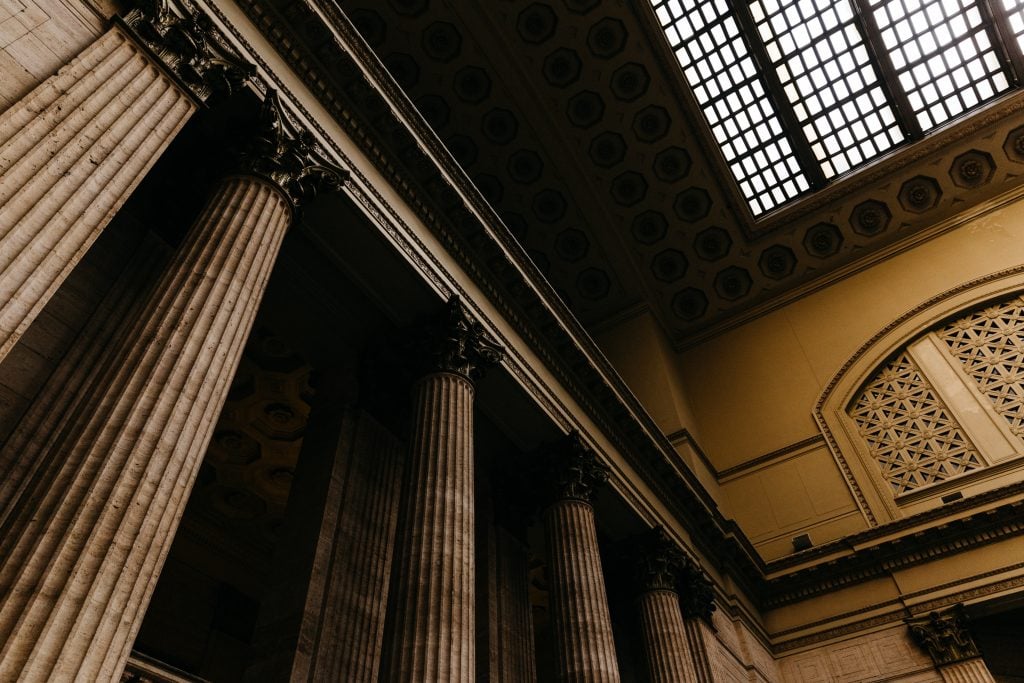 For further details and explanation of the case, click here.

The Ontario Court of Appeal has ordered a new trial in a sexual assault case, after ruling a participant expert’s testimony at the trial was inadmissible. The province’s highest court released its decision in the Imeson v. Maryvale (Maryvale Family and Adolescent Services) on Nov. 7.

“This appeal, which concerns the treatment of participant expert evidence at trial by a trial judge at a civil jury trial, illustrates the importance of scrutinizing such evidence to ensure that the participant expert does not exceed his or her proper role,” wrote Justice Katherine van Rensburg, for the three-judge panel that included justices Gloria Epstein and David Brown, in the opening paragraph of the 33-page decision.

In 2016, Maryvale Adolescent and Family Services, a home for troubled youth, was found vicariously liable for the sexual assault of a former employee, known as Tony “Doe” on Jesse Imeson, who stayed at Maryvale for a few months during 1996 and 1997. An important witness in the trial was Dr. Kerry Smith, a psychologist who treated Imeson for nearly three years between 2012 and 2015 when Imeson chose to discontinue sessions, the decision says.

In 2008, Imeson was convicted of three second-degree murders, for which he is currently serving three life sentences in a federal penitentiary, the decision says. He first made allegations about sexual assault committed by Tony “Doe” in 2009 or early 2010. Litigation began in 2011. The trial, which included a jury, occurred in September 2016.

The decision details how Superior Court Justice Elizabeth M. Stewart permitted Smith, a psychologist at the penitentiary where Imeson is serving his sentence, to testify as a participant expert about the treatment he had provided to Imeson and the treatment he would have given if Imeson had continued the sessions. The trial judge did not allow Smith to give opinions about whether Imeson would be released, if he fit the characteristics of childhood sexual assault survivors or if he “matched the characteristics that predatory sex offenders seek out,” the Court of Appeal’s decision says. Smith“had conducted no research in the field of childhood sexual assault and abuse,” the decision says, although it also says that many of his patients report experiencing childhood sexual abuse. The decision describes defence counsel’s objections to Smith being a participant expert witness on the basis that his testimony was not necessary and that he did not meet the proper criteria to be a participant expert witness. The Court of Appeal agreed.

“There was no need for expert evidence to help the jury decide whether Imeson was credible,” wrote van Rensburg. Stephen Ross, a partner at Rogers Partners LLP in Toronto, who represented Maryvale, says the decision is “generally consistent” with the reasons he gave questioning the use of Smith as a participant expert and his reports. Smith’s evidence was unnecessary, he says. “Expert evidence is supposed to assist in letting the trier of fact understand a complicated issue, one that’s technical in nature, beyond the understanding of a layman,” Ross says. “Our courts have recognized that a credibility assessment is not that. A jury and a judge don’t need help in deciding which of two parties is telling the truth.”

Loretta Merritt, a lawyer at Torkin Manes LLP in Toronto, represented Imeson. She declined to comment for this article. However, she has filed leave to appeal to the Supreme Court of Canada. The court has not decided if it will hear the appeal. The court ruled that Smith did not meet the criteria for participant experts. Participant experts, unlike litigation experts, don’t need to complete a form before trial detailing their expertise, their opinions and the reasons for their opinions. In 2015, the Ontario Court of Appeal ruled in Westerhof v. Gee Estate that a participant expert must only give evidence based on their observation of and participation in the events at question and that those opinions are to be formed in the “ordinary exercise of his or her’s skill, knowledge, training and experience while observing or participating in such events,” the Imeson decision says. The decision later says these opinions are typically found in a treating clinician’s notes or records or in reports prepared for consultation or treatment.

Smith’s evidence at the 2016 trial went beyond those limits, the court said. According to the decision, Smith testified about common characteristics of childhood sexual assault survivors and that the abuse he alleges to have suffered contributed to the murders he later committed. “Any opinion offered by Dr. Smith that sought to draw a causal link between the alleged sexual assaults and Mr. Imeson’s later behaviour could not have been based on his skill, knowledge, training and experience while he was involved in Mr. Imeson’s treatment,” the decision says. In the court’s view, Smith lacked the expertise to make that connection.

“The fact that Dr. Smith understood that many of his patients had suffered from childhood sexual abuse does not, of course, make him an expert in the field,” the decision says. “Dr. Smith was not qualified to offer an opinion of the problems typical of survivors of sexual abuse or as to the relationship between the alleged sexual abuse and Mr. Imeson’s subsequent difficulties.”

Richard Bogoroch, managing partner at Bogoroch & Associates LLP in Toronto, calls the ruling “a very well-reasoned and important decision enunciating the scope of participant expert evidence” that “gives important guidance” about participant experts. He says it reinforces that participant experts can only provide opinion evidence based on their observations of and treatment of the plaintiff. Their evidence must be “anchored by their clinical records and consultation reports.” Participant experts must also be qualified in the area in which they are giving expert opinion, he says.

Lindsay Charles, an associate at McLeish Orlando LLP in Toronto, says the decision “digs deep into the analysis of the proper scope of participant expert testimony at trial.”
“It re-iterates Westerhof and in doing so it makes a strong indication that the Westerfhof decision won’t be expanded or watered down when it comes to the scope of participant experts,” Charles says. The decision also shows the importance of analyzing each expert’s opinion to determine if they’re admissible, says Ross. “Sometimes, we get lost in this concept where expert evidence is thought of [as] an all-or-nothing proposition,” he says.

“This case says, in certain situations where it can be controversial, you have to look at the proffered opinion on an opinion-by-opinion basis but also with a view to its purpose.”
During the 2016 trial, Smith’s reports were admitted, in their entirety, into evidence. These reports were based on handwritten notes made during treatment sessions with Imeson. According to the decision, Imeson requested Smith to make the reports in April 2016. After the reports were made, the original handwritten notes were destroyed in accordance with institutional policy, the decision says. “According to Dr. Smith, he made thematic connections in his reports that were not present in his handwritten notes,” the decision says. At trial, Smith read from his reports and was allowed to give an opinion on anything they contained.

“As the trial judge recognized, great care was required to ensure that Dr. Smith did not provide any evidence that exceeded the scope of proper opinions to be offered by a participant expert,” the decision says.

“Unfortunately, she permitted that to happen by admitting Dr. Smith’s unredacted reports into evidence and permitting him to testify about anything that was contained in the reports.” The decision notes that the trial judge focused on making sure Smith did not give opinions on matters not in the reports.

“She did not focus on the opinions that were in the reports, and consider whether any or all of the contents of the reports exceeded the scope of the proper opinions
to be offered by a participant expert,” the decision says. The trial judge correctly recognized the limits of participant experts, but “she permitted Dr. Smith to exceed his proper role by allowing him to testify about anything contained in his reports, and in admitting the reports into evidence, without first examining what opinions were included in the reports, and the purpose for which it was proposed that the jury consider such opinions.” Bogoroch says this decision is a reminder of the importance of a trial judge’s gatekeeper role in determining what evidence is admissible.
“The gatekeeper role, which involves a cost-benefit analysis, is critical to the admissibility of evidence,” he says.