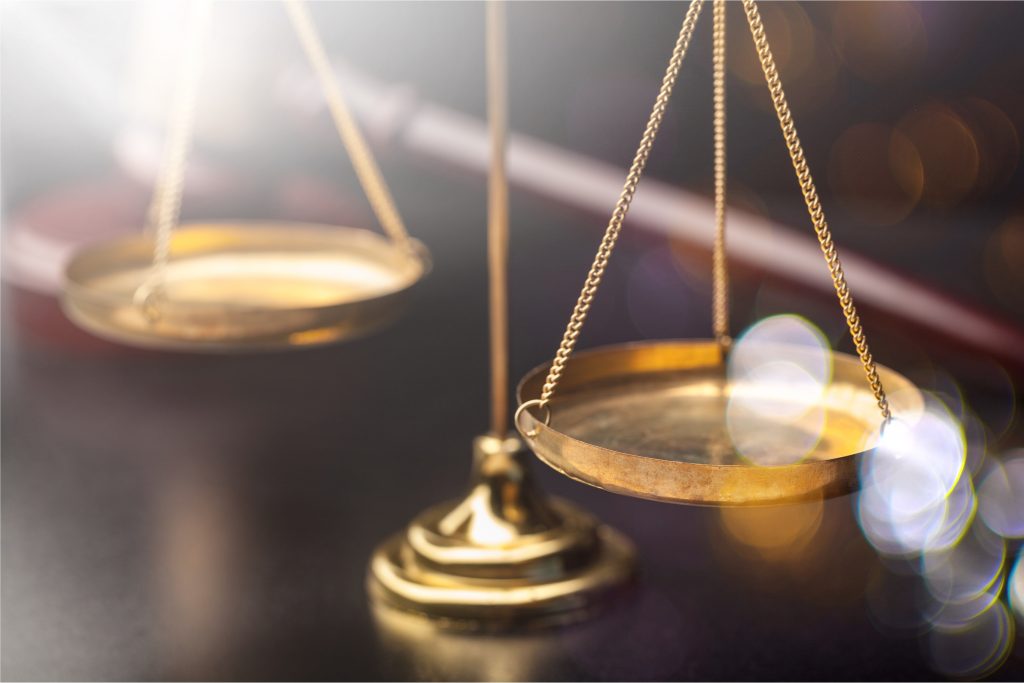 Recently, there have been positive Applicant decisions that deserve the spotlight. These recent Licence Appeal Tribunal decisions are the following:

Returning to work as a lawyer does not negate entitlement to Attendant Care Benefits.

In J.W. v Security National Insurance Company, 2020 CanLII 30385 (ON LAT), the Applicant was deemed catastrophically impaired following a motor vehicle incident that occurred on October 20, 2014. He received Attendant Care Benefits (ACBs) until May 2016. The Respondent requested an updated Form 1 and determined that the Applicant was no longer entitled to an attendant care benefit.

The Applicant applied to the Tribunal to seek ongoing ACBs in the amount of $803.99 per month from the date of the accident to date.

The Applicant submitted that he required evening meal preparation due to fatigue, along with cues and reminders due to forgetfulness, stemming from the traumatic brain injury caused by the accident. The Tribunal found that the Applicant is entitled to up to $803.99 per month in ongoing ACBs but is not entitled to payment for any expenses to date.

The Applicant was a practicing litigation lawyer at the time of the accident. Fortunately, he was able to return to work.

The Tribunal found that the Applicant’s medical evidence outweighed that of the Respondent. Although the Appellant was able to return to work, the Appellant continued to experience fatigue, cognitive and irritability challenges that required ACBs.  As a result, the amount of 803.99 was found to be reasonable.

It is important to remember that work is one aspect of an individual person’s life. When advocating on behalf of your client be sure to review each aspect of their daily life to determine their attendant care needs.

Adjuster is summoned for examination on a special award.

In Rufai v. Unifund, 2020, 18-012427/AABS, the Applicant was injured in a motor vehicle collision and claimed accident benefits. Unifund denied certain benefits, leading the Applicant to file an Application with the LAT. Subsequently, a hearing was scheduled.

Prior to the hearing, a Notice of Motion was filed by the Respondent seeking to quash a summons served on the adjuster and to change the format of the LAT hearing from in-person to in writing.

Unifund tried to quash the summons stating it was an abuse of process. They argued that the adjuster had no relevant evidence to provide to the proceeding as the only issue in contention is whether the Applicant had an explanation for failing to attend the Insurer Examination.

The Tribunal held that, “the Applicant was entitled to summons a witness once it has provided the Tribunal with a brief description of the anticipated evidence” as this was a low threshold to meet (para 10).

The issues in dispute before the Tribunal were income replacement benefits, interest, and an award for an unreasonably withheld or delayed payment under O. Reg 664.  As a result, the Tribunal upheld the subpoena, and stated,

This witness is the adjuster assigned to the file and will have unique knowledge of the continued assessment of the file and the reasons for scheduling insurer examinations.  This evidence may be relevant to the issues in dispute, particularly the claim for an award pursuant to s. 10 of Ontario Regulation 664 (para 13).

The format of the LAT hearing is usually held in person, but due to Covid-19, Unifund argued that the hearing should be held in writing. Nevertheless, the Applicant submitted that the parties had already agreed to an order for an in-person hearing.

Essentially, the Unifund was looking to appeal the order, skipping the appropriate steps. Nevertheless, this request was denied by the Tribunal. The adjuster was to attend and be examined on the claim of special award and the hearing was to proceed in person.

There have been other similar outcomes at the Tribunal concerning adjusters and special awards.

In 17-006302 v Aviva General Insurance, 2018 CanLII 61159 (ON LAT), the Tribunal issued a summons for the examination of the handling adjuster at the request by the Applicant. The evidence expected from her was central to the matter.

In 17-003121 v Allstate Insurance Company of Canada, 2017 CanLII 82021 (ON LAT), the Applicant filed a Notice of Motion following the case conference requesting to replace one witness with another, add a witness and issue a summons on the accident benefits adjuster of the Respondent. The Tribunal allowed this. The Tribunal decided it would be “unfair” to withhold evidence that could come from the adjuster, from the Applicant, since they are pursuing Special Awards.

In T.N. v TD Insurance Company, 2020 CanLII 27380 (ON LAT), the Applicant had applied for attendant care benefits under the Statutory Accident Benefits Schedule, asking for $3,790 a month in accordance with the Assessment for Attendant Care needs, Form 1. Subsequently, the Respondent requested an insurer examination and partially approved the Form 1 amount, for $2,331 a month. The Applicant filed an application for dispute resolution with the Tribunal.

The Respondent’s position was that the Tribunal did not have jurisdiction to hear the dispute since there were no issues in dispute as the Applicant had not incurred more than the approved amount. The Respondent relied on J.R and Primmum Insurance Company and the amended reconsideration decision of E.V. v. TD Insurance Meloche Monnex (para 8).  The Tribunal stated,

T.N. submits that by partially approving the amount of ACBs requested in his Form 1, the Respondent is essentially saying that it is only prepared to pay this amount. Any benefits incurred above that amount, it does not agree to pay for. It is on that very basis that a dispute is established. […] T.N. submits that this argument goes against consumer protectionism legislation and the Tribunal has jurisdiction to hear a dispute regarding the quantum of the Form 1 regardless of whether it was incurred. He submits his arguments are supported by J.M. and Wawanesa Mutual Insurance Company and B.D. and Wawanesa Mutual Insurance Company where entitlement to ACBs was disputed without incurring the full amount (para 9)

The SABS is clear that requesting payment for the benefit is different than the quantum of the benefit, therefore whether or not they have been incurred has no relevance here.

However, the Tribunal also had to decide whether there was a dispute between the parties, and if so, whether it had jurisdiction to hear the dispute.

The Tribunal concluded that there was a dispute between the parties that could be brought before it,

The Respondent does not agree to pay for any amounts incurred over its Form 1. Whether the benefit is incurred or not, is not a requirement for disputing the amount of the benefit to which an insured may be entitled to. I differentiate the decisions the Respondent is relying on from this case because in those decisions the insurer agreed to fund the issues in dispute in full. In this case, the Respondent is only agreeing to pay the benefits up to the amount listed on its Form 1. On that basis, there is a dispute and the Tribunal has jurisdiction to hear the claim. The preliminary issue is dismissed” (para 17).

The Tribunal ordered $2,997 per month for Attendant Care.

The costs of catastrophic impairment assessments are payable by the insurer and do not count against the med/rehab limit.

Prior to the case conference, the parties asked the Tribunal to address the preliminary issue of whether catastrophic impairment assessments were included as part of the $50,000 limit under s. 18(3).

It was concluded that these assessments should not go towards the $50,000 limit.

The Adjudicator in this case stated that “I agree with the reasoning in Henderson that ‘there is no room for ambiguity – the insurer shall pay the expenses of a CAT assessment’”(para 15).