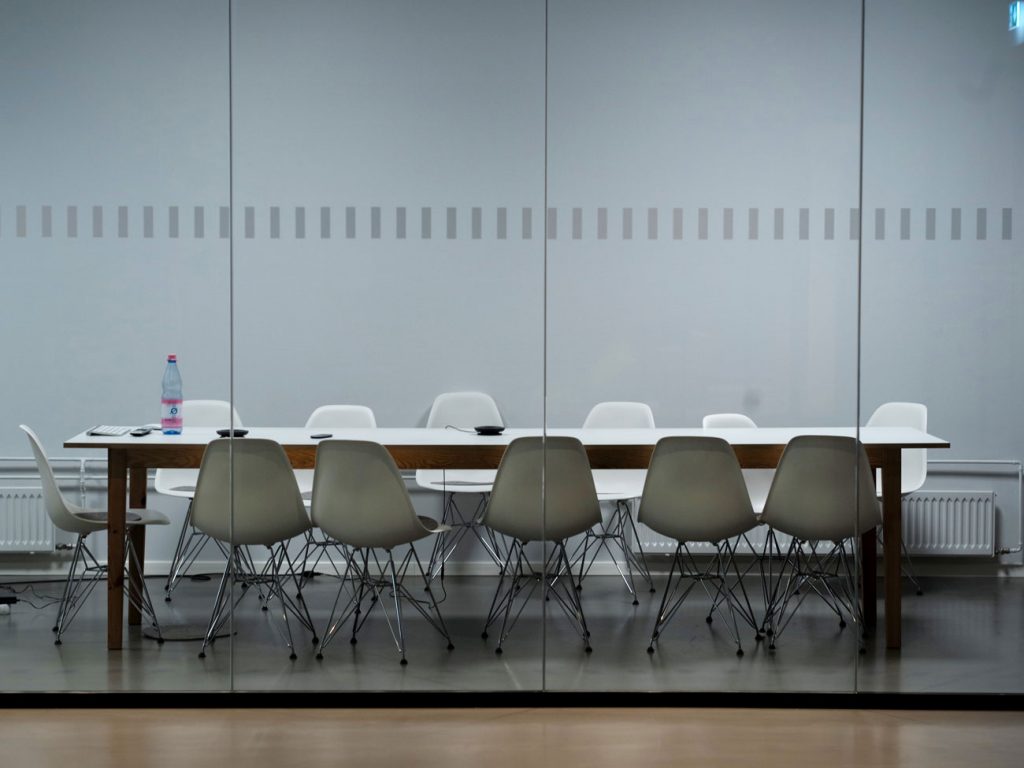 This action arose as a result of a motor vehicle collision that occurred in January 2015 in Sault Ste. Marie. The matter was set down for trial in June 2019.

There is a rolling trial list in Sault Ste. Marie, meaning jury sittings and trials are placed upon the list and given priority according to a number of factors including the age of the action.

The plaintiffs are approximately 70 years old. The plaintiffs submitted that the jury notice ought to be struck because a jury trial delay will be significant, their age requires prompt adjudication, and they will suffer prejudice by the delay due to the annually increasing deductible, the continued erosion of their loss of income claim, and the necessity to obtain updated expert reports.

The Court reviewed the Rules of Civil Procedure and the principles from the relevant legal authority in Louis v. Poitras, 2021 ONCA 49:

[17] It is well settled in the jurisprudence that the substantive right to a civil jury trial is qualified because a party’s entitlement to a jury trial is subject to the power of the court to order that the action proceeds without a jury. While a court should not interfere with the right to a jury trial in a civil case without just cause or compelling reasons, a judge considering a motion to strike a jury notice has broad discretion to determine the mode of trial.

In granting the plaintiffs motion to strike the defendants’ jury notice, the Court held that the certainty in knowing that this action would be heard in the first half of 2022 was more favourable than waiting to see whether or not it could proceed by way of jury trial in January 2022 at best:

[15] … It is true that the right to a jury trial is important, but as noted in Louis, it ought not to override the larger concerns about “justice delayed is justice denied” where the delay in justice can cause real prejudice.  In this situation, an older litigant will quite possibly have his legal affairs put on hold for several years pending the availability of a jury trial.  Hryniak v. Mauldin 2014 SCC 7 (CanLII), [2014] 1 S.C.R. 87 speaks to the prejudice associated with delayed justice and, as a result, I need not repeat the damage that happens when litigants cannot get timely adjudication.  It goes without saying that this phenomenon is exacerbated when older litigants are involved.  Had the plaintiffs been younger, I may have considered this motion in a different light.

[16] Put another way, it would be unfair to the plaintiffs to let this matter languish on the jury list since there is no guarantee that they will have this matter heard before 2023 whereas I have reasonable confidence that the matter can be tried in the first half of 2022 without a jury.