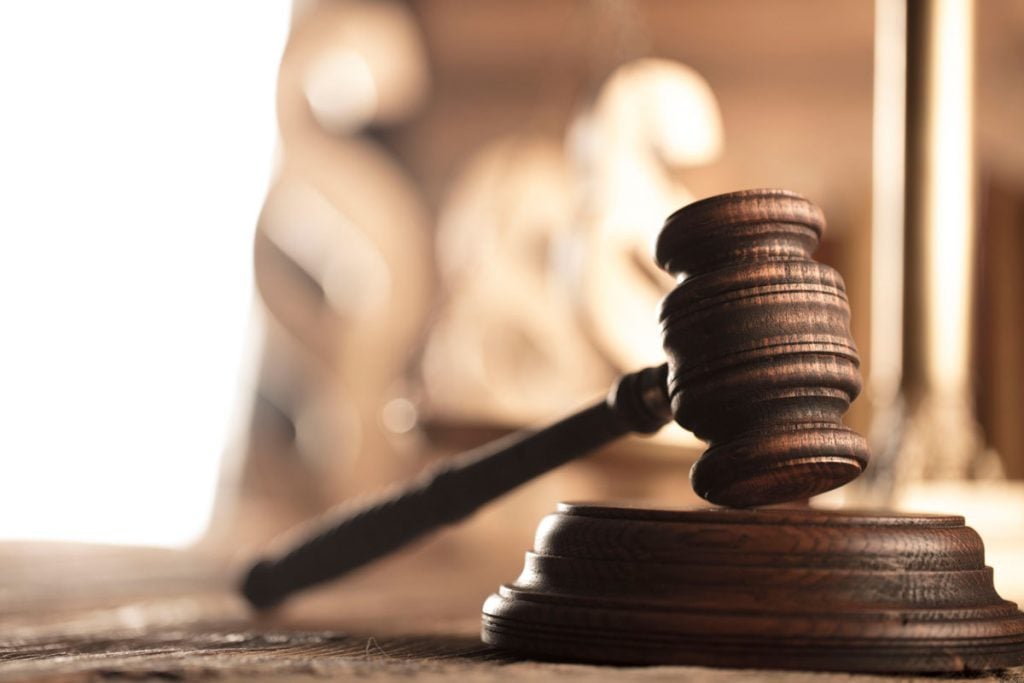 Justice Lavine rules in favour of a brain-injured cyclist by striking the jury, refusing further defence medical, and disallowing an additional examination.  The ruling allowed the cyclist to move forward with his case to the November 2021 trial sittings and proceed by Judge alone.  Shortly following the ruling, a settlement was entered into between the Plaintiff and the Defendants. The issue of liability among the Defendants is set to proceed.

In June 2015, the Plaintiff was riding his bicycle when one driver opened their door causing him to swerve and a second driver struck him with their car. The Plaintiff commenced an action in May 2016 against the at-fault drivers. Examinations for discovery were completed in January 2017. The parties attended mediation in May 2019 where the Plaintiff served all their expert reports. Mediation failed and the trial record was filed in May 2019. The Defendants consented to the action being set down for trial. Two judicial Pre-Trials took place in July 2021 where the Plaintiff served updated economic loss reports. The Defendants attended both Pre-Trials without any defence medical reports. At pre-trial, the Plaintiff advises that he would be bringing a motion to strike the jury as no jury trials were proceeding in the November 2021 sittings. The Defendant, Kelly Smith, requested that the Plaintiff be re-examined on his economic loss claim and that he attends a defence neuropsychological assessment. The Plaintiff brought their motion to strike the jury and the Defendant, Kelly Smith, brought a countermotion to compel the Plaintiffs attendance at a second discovery on economic loss and to attend a defence neuropsychological assessment.

The motion was heard on September 27, 2021, before Justice Lavine provisionally struck the jury notice of the Defendants and denied the Defendant’s countermotion in its entirety. In coming to her decision to strike the jury, Justice Lavine reviewed the local conditions in the Central East Region and relied on Zmarzly v Huang, 2021 ONSC 5960 for the relevant principles to be applied and the summary of the particular conditions in that region. Justice Lavine reiterated that delay in obtaining a date for a civil jury trial constitutes prejudice and may, in the circumstances, justify striking the jury notice to ensure timely delivery of justice. Justice Lavine provisionally struck the jury notices and listed the trial to take place for the November 2021 sittings as a judge-alone trial.

Shortly after the release of Justice Lavine’s decision, the Plaintiff reached a favourable settlement. This decision is a stark warning to all parties about taking little to no steps in advance of a Pre-Trial. The Courts are taking a harsher stance on trial fairness when a party chooses to ignore the rules of civil procedure with the service of defence medical reports. The ruling is consistent with the Court system seeking to counter unneeded delays in what is an overburdened system.