It may not be too late! Long Term Disability Benefits, and MacIvor v Pitney Bowes 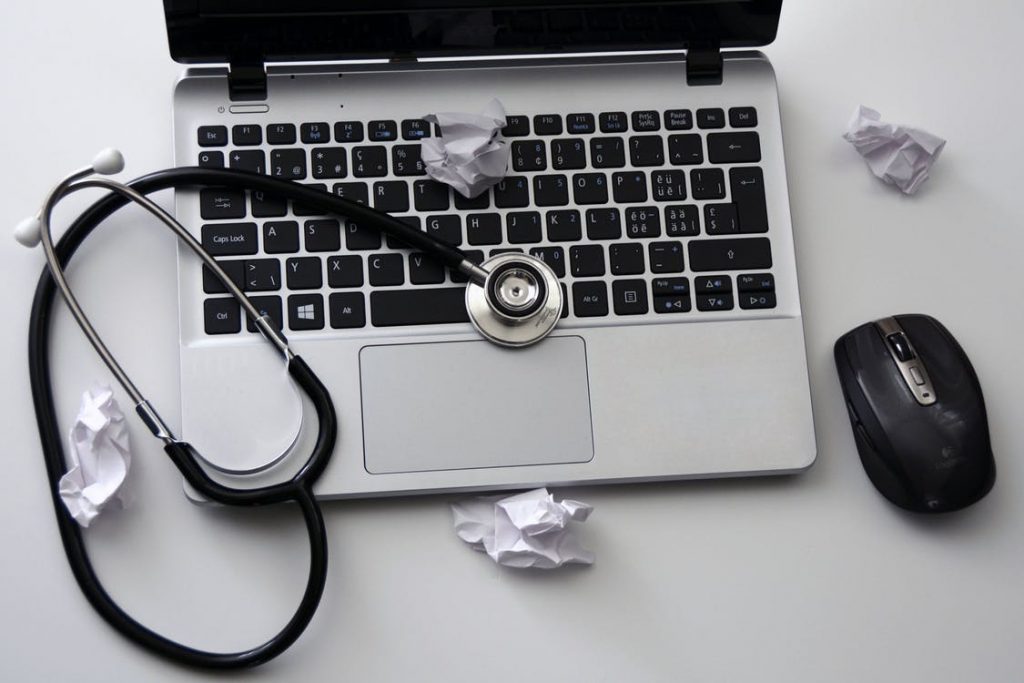 Quit your job before realizing the extent of your injuries and your need for disability benefits? A recent judgment from Ontario’s Court of Appeal says you may still be entitled to claim under your former employer’s long term disability benefits plan.

In the case of MacIvor v Pitney Bowes Inc. et al., Mr. MacIvor was an employee of Pitney Bowes who suffered a traumatic brain injury and a back injury on April 16, 2005 during a company sponsored event in Costa Rica. Following this incident, Mr. MacIvor was off work for nearly four months. When he returned to work in August 2005, his work performance had deteriorated. Mr. MacIvor’s responsibilities were continuously reduced, and in frustration, he quit his job three years later on August 11, 2008 and began working in a similar position at another company within days. On September 9, 2010, Mr. MacIvor later applied for long term disability benefits and provided proof of claim under a Manulife policy through Pitney Bowes. On November 1, 2010, he was denied on the basis that he was no longer employed by the company at which he was working when he suffered his injuries. The language of the policy stated the following:

Your coverage will terminate on the earliest of the following dates unless continuation of coverage is provided under the Extension of Coverage provision.

Mr. MacIvor sought a declaration that he was entitled to long term disability benefits from May 24, 2010, and ongoing.

At trial, Justice Pollak accepted the arguments of the Defendant, and concluded that the policy “states in clear terms that there is no coverage for persons who are not employed by Pitney Bowes.”[1]  Justice Pollak also agreed that s. 297(1) of the Insurance Act, did not apply as there was no termination of the insurance policy.

In a unanimous decision, the Ontario Court of Appeal applied the general rules of contract construction, highlighting that the interpretation of a contract “should not give rise to results that are unrealistic or that the parties would not have contemplated”, allowed the appeal and set aside the judgment of the trial judge.[2]

The Court held that language of the policy indicated that if a claimant covered under the policy became “Totally Disabled” as defined by the policy, they would be entitled to a monthly benefit and that no language in the provisions of the policy indicated that this only applied to current employees. The Court held that the language in the Manulife policy was clear in that the exclusionary language of the policy only related to future claims and not claims that arose during employment. Therefore, a claim which may have arisen during Mr. MacIvor’s employment with Pitney Bowes was covered by the Manulife policy.

The Court also declined to uphold the one year limitation period set out in the policy. Despite the Defendants’ argument that Mr. MacIvor knew he had a claim while employed at Pitney Bowes, the Court held that the traumatic brain injury was not known to Mr. MacIvor at the time of his employment, and the evidence supported a finding that the claim was not discovered until many years later.

In the event that an individual suffers injuries while employed which prevent him or her from working, their employer’s disability benefits policy can provide critical support during recovery or in the event that the individual is unable to return to work long term. It is important to review your company’s policy for more information about the specific benefits available to you, and your responsibilities. For more information about navigating the world of short or long term disability benefits, check out our blog posts here, and here.