Ismail v. Fleming – The Relevance and Admissibility of Collateral Benefits to a Plaintiff’s Motivation to Work 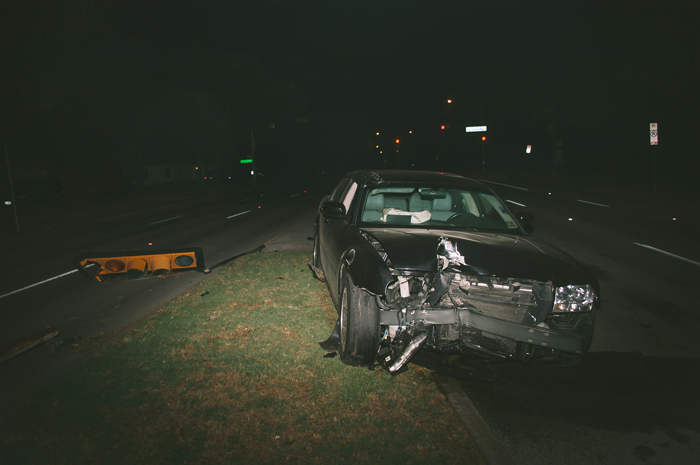 Does receiving disability benefits indicate anything related to one’s motivation to return to work? An Ontario court has weighed in.

In civil trials involving injured plaintiffs, evidence is often lead by each party in relation to the various types of damages claimed. One type of damages claimed by injured plaintiffs relates to the loss of income resulting from their injuries, or an inability to work in the capacity to which they did prior to sustaining their injuries. Outside of funds obtained through a civil lawsuit, other sources of income replacement exist for those who sustain injuries. In the context of tort law, these are often categorized as collateral benefits. Examples include disability benefits received through the Canada Pension Plan, or employment insurance, to name a few.

Recently, an issue was raised in Ontario’s Superior Court of Justice concerning collateral benefits, and their admissibility and relevance to an injured Plaintiff’s motivation to work. A recent endorsement provided by Justice Leach in the midst of a civil jury trial concerns a Plaintiff’s receipt of collateral benefits premised on disability, and its relevance and admissibility to her motivation to return to work. The decision is certainly important for injured plaintiffs.

In this particular case, the Plaintiff, Ms. Ismail, was injured in a motor vehicle collision in 2009. As a result of this collision, Ms. Ismail sustained injuries which prevented her from returning to work. She claimed damages related to her future loss of income and loss of competitive position in the marketplace, such that she would experience a diminution of income. Since the motor vehicle accident occurred, Ms. Ismail received collateral benefits in various forms and amounts, including disability benefits, Canada Pension Plan benefits, employment insurance benefits, and income replacement benefits from her accident benefits insurer.

In a preliminary motion, which occurred at the start of the civil jury trial, the Plaintiff raised an objection to “any suggestion, submission, argument or other reference at trial to the effect that receipt of collateral benefits is relevant to her motivation to work.”[1] In anticipation that the defendants might use the Plaintiff’s receipt of collateral benefits for purposes beyond calculating possible offsets, the Plaintiff sought to address this possibility at the outset of the trial.

In the context of the objection, the Defendant alleged that the Plaintiff’s receipt of collateral benefits was (and had been in past Canadian decisions) relevant to the Plaintiff’s motivation to work, and corresponding determinations as to whether the Plaintiff was so incapable of working as to justify a claim for income loss.

In my view, use of collateral entitlements premised on disability to support arguments of ability, in order to undermine residual claims for recovery not addressed by such collateral benefits, seems not only ironic but unfair.   Such arguments could be advanced in every case where a plaintiff has received collateral benefits, regardless of idiosyncratic concerns about credibility.  Moreover, such arguments may cause those legitimately disabled by motor vehicle accidents, and unable to work, to refrain from aggressively pursuing all collateral benefits otherwise properly available to them; i.e., to avoid having their legitimate and possibly greater claims for future income loss being compromised by such arguments.[2]

Justice Leach held that while defendants in civil litigation have the right to make full answer and defence, in his view that right did not extend to “contemplated reliance on evidence for a specific purpose, and/or the advancement of particular arguments, which our Court of Appeal effectively has characterized as fallacious and excessively speculative.”[3]

This decision of Justice Leach aligns with public policy and fairness considerations related to this issue. Many personal injury claimants will receive collateral benefits following sustaining injuries. In the majority of cases, these benefits are part of a legislative “no-fault” scheme put in place by our government to provide access to support to injured parties. These benefits come often in exchange for certain limits on one’s ability to sue in tort. Ultimately, this decision offers some additional protection to vulnerable Plaintiffs against excessive questioning and speculation surrounding their access to collateral benefits.