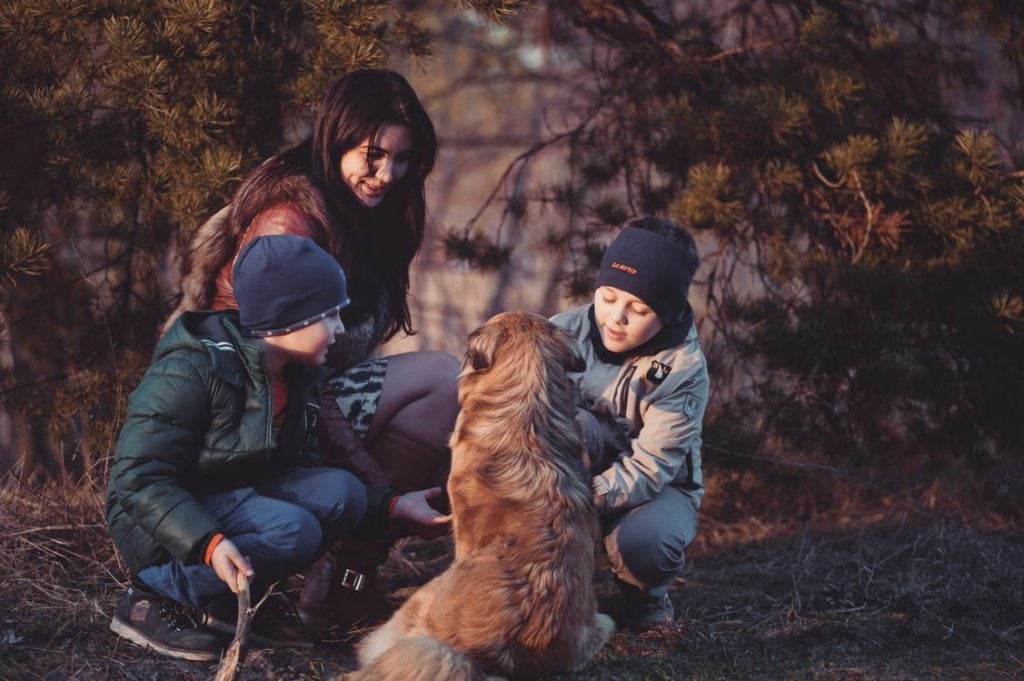 Dog bites and attacks have the potential to cause significant injuries to individuals, especially to children who are more vulnerable. Out of a total estimated 500,000 dog bites each year in Canada – three quarters of the victims are children under the age of 10. Pursuant to Ontario legislation, dog owners are responsible for their pet’s actions and as such owe a duty to others.

In Ontario, liability for dog bite incidents is governed by the Dog Owners’ Liability Act[1] (“DOLA”).  It provides that when a dog bites or attacks a person or another pet, the dog’s owner is liable for any resulting damages. DOLA defines the owner of a dog as  “a person who possesses or harbours the dog and, where the owner is a minor, the person responsible for the custody of the minor.”

Section 2(3) of the Act provides that the liability of the owner does not depend upon knowledge of the dog’s propensity to bite or attack, or even on fault or negligence on the part of the owner. However, the Act does provide for a reduction of damages in proportion to the degree, if any, to which the fault or negligence of the victim caused or contributed to the damages.

Accordingly, the victim of a dog attack does not have to prove that the dog’s owner was negligent or that the dog’s behaviour was in any way caused by the owner. All that is required by the legislation is that the dog bit or attacked someone.  The dog’s owner will be automatically liable for the dog’s actions. Ontario case law describes this type of liability standard as “strict liability.”[2]

Exception to The Rule

There is one exception to the strict liability standard imposed by the DOLA. Section 3(2) provides that if a person is bitten or attacked by a dog while trying to commit a crime, the dog’s owner is not liable “unless the keeping of the dog on the premises was unreasonable for the purpose of the protection of persons or property.”

Pursuant to s. 3(1) of DOLA, where damage is caused by being bitten or attacked by a dog on the premises of the owner, the liability of the owner is determined under [DOLA] and not under the Occupiers’ Liability Act.

Ontario law provides that the judge or Jury should consider the dog owner’s fault when assessing damages and may increase or decrease the amount depending on the Defendant’s degree of contribution to the dog’s actions. As mentioned above, any damages may also be reduced by the degree of fault attributed to the victim.[3] If someone else, other than the owner or the victim, is found to be  responsible for the dog’s actions,  the owner remains liable to pay damages to the victim, however the owner is entitled to recover some or all of the damages from that other person depending to the extent that the other person caused or contributed to the damages. [4]

If you or someone you love has suffered a serious injury as the result of a dog bite, contact one of the critical injury lawyers at McLeish Orlando LLP for a free consultation.

[2] Zantingh v Jerry, [2013] OJ No 6226 (Sup Ct): At common law, an owner or keeper of a dog would only be liable if he or she had prior knowledge of that animal’s vicious propensity to commit harm. However, that common law position, that “every dog is entitled to one bite,” has now been displaced by statute; DOLA, s. 2(3), no longer requires prior knowledge of the dog’s vicious propensities. Thus, the Ontario Act imposes strict liability.