Delayed Diagnosis and the Right to Sue 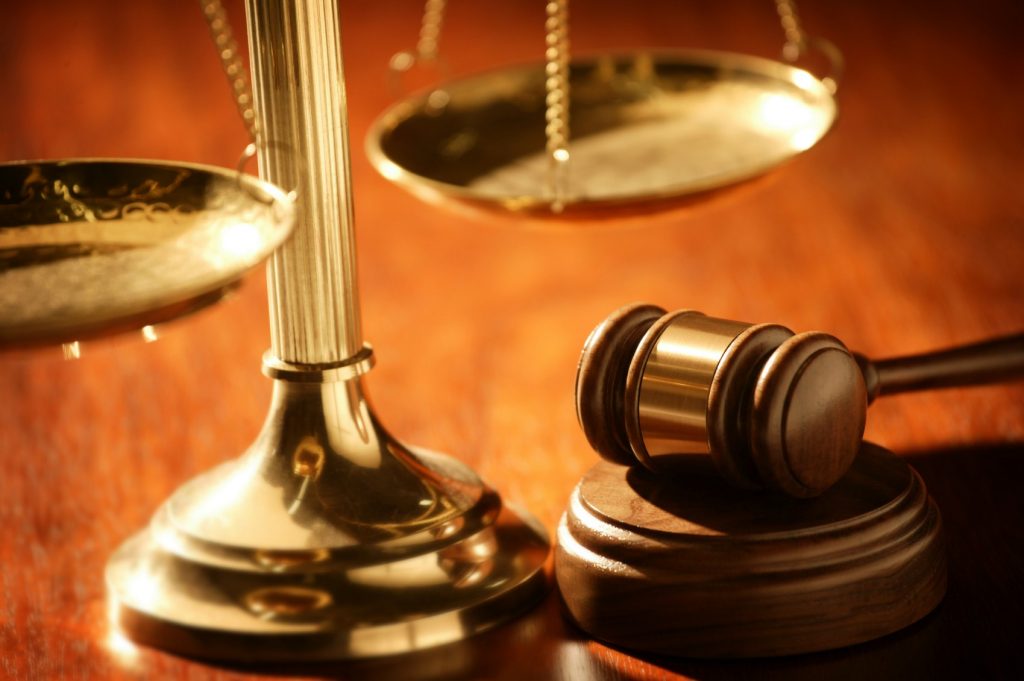 For obvious reasons it is good practice for an injured person to sue within two years of the incident. But what happens if a person does not “discover” that he or she has a potential lawsuit due to a delayed diagnosis by a medical professional? And whose responsibility is it to take steps to discover that diagnosis, the injured person or her doctors?

These questions were considered by the Court in McMillan v. Adeite, 2016 ONSC 3918. The Plaintiff, Ms. McMillan, was injured in a motor vehicle collision on April 14, 2011. Following the collision, she was referred to a specialist who ordered an MRI of her cervical spine. The MRI took place on September 17, 2011. However, the imaging centre sent the MRI results to the referring specialist only, and no follow up appointment with the specialist was immediately booked. It was not until Ms. McMillan was referred back to the specialist on June 26, 2013, more than two years after her collision, that she received the MRI results. At that appointment the specialist told Ms. McMillan that she had two herniated discs in her neck and that her condition was serious. Shortly thereafter she retained McLeish Orlando and commenced a lawsuit.

The Defendant brought a motion for summary judgment to dismiss Ms. McMillan’s claim as being statute-barred under the Limitations Act, 2002. The Defendant submitted that Ms. McMillan ought to have known of the elements giving rise to a claim for damages prior to commencing her lawsuit, and she failed to meet the onus of establishing that following-up on the MRI result within the two-year limitation period would have been abnormal, or unusual, or beyond the requirements of a reasonable person. Had Ms. McMillan followed up in timely fashion, the Defendant submitted, she would have obtained her diagnosis and commenced her lawsuit within the applicable two-year limitation period.

Justice Corkery dismissed the Defendant’s motion for summary judgment. His Honour held that the earliest Ms. McMillan could have known she suffered a permanent and serious injury was on or after the date of the MRI. However, Ms. McMcillan assumed that either the referring specialist or her family doctor would contact her if there was any concern with the MRI results. This, according to Justice Corkery, was “a reasonably held assumption.” His Honour went on to state as follows:

[12] The diagnoses of injuries, the determination of how permanent and serious the consequence of such injuries, falls within the realm of experts. Patients and potential plaintiffs act reasonably when they defer to such experts. With respect to health care, it is unreasonable to hold patients to a higher standard of managing their care than their doctors.

[13] In this case, the plaintiff reasonably deferred to experts, her doctors[.] If the doctor’s (sic) who are responsible for her are and who capable of assessing MRI results do not to follow-up, then it is reasonable for the plaintiff, who is unqualified to assess such results, to not follow up. Generally, health care professionals appreciate and prefer such deference.

Justice Corkery concluded that “[r]easonable diligence does not require a patient to take steps to determine the results of an MRI ordered by a specialist that the patient has been referred to by her family doctor.” In His Honour’s view, the date a reasonable person in Ms. McMillan’s circumstances ought to have first known that she had a claim against the Defendant for permanent and serious injury was on June 26, 2013, the day the specialist told her how serious her injury was. As such, the Defendant’s motion was dismissed and Ms. McMillan’s lawsuit was allowed to proceed.

Justice Corkery’s decision in McMillan v. Adeite could have a significant impact on future delayed diagnosis cases. While the Limitations Act, 2002 imposes a positive duty on injured persons to exercise reasonable diligence in discovering their claim, that duty does not extend so far as to usurp the role of doctors who are responsible for their patients’ care. Though it is always advisable to sue within two years of the date of the incident, the McMillan case may be relied upon by other Plaintiffs who sue beyond two years due to a delayed diagnosis. It should be noted, however, that impact of the McMillan case will be limited to motor vehicle accident claims as the Insurance Act restricts the recovery of certain damages unless the injured person has suffered a “permanent serious impairment.” Ms. McMillan’s claim was allowed because it was not immediately apparent she had suffered a permanent and serious injury. A Plaintiff suffering similar injuries in a slip-and fall incident, for instance, will not benefit from the same latitude at law.