Accident Prevention is a Two-Way Street 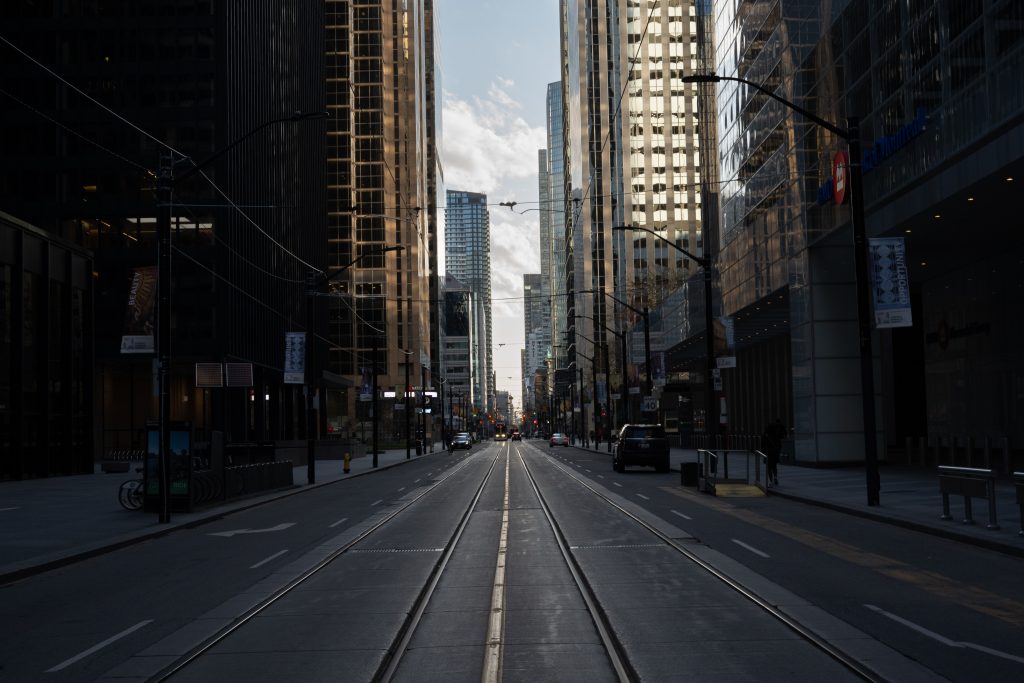 When a driver runs a red light or makes an illegal turn and is struck by another car that has the right of way, liability can still be established against the vehicle with the right of way.

In Sant v Sekhon, 2014 ONCA 623, a pickup truck ran a red light and was subsequently hit by a transport truck that entered the intersection on the green light. The Ontario Court of Appeal upheld a jury verdict that found the transport truck driver 5% liable for the accident even though the truck driver had the right of way. The Court of Appeal noted that a driver with a green light is entitled to enter an intersection without fear of collision, but that does not mean they have no duty to exercise proper care.

The Court of Appeal stated that even if a driver drives through a red light, the other driver with the right of way still has a duty to exercise reasonable care to avoid a collision:

In Sant, the Court of Appeal held that there was sufficient evidence from independent witnesses to show that a reasonable person in the transport truck driver’s shoes should have been aware of the danger posed by the pickup truck. Therefore, it was acceptable for the Jury to have found that the accident would not have occurred without the transport truck driver’s own negligence.

In Saldana v Caruana, 2015 ONSC 4426, a driver with a green light was found 1% responsible for a collision that occurred when another car made a left turn across the right of way. Justice Faieta found that the right of way driver did not exercise reasonable care as the roads were slippery and the vehicle was moving too fast. Justice Faieta held that a driver driving with reasonable care would have slowed the vehicle sooner to account for the weather and that in doing so the collision could have been avoided.

These cases are important for all drivers. They demonstrate that a driver with the right of way still needs to exercise reasonable care and be mindful when entering intersections. Consideration must be given to speed, weather conditions, and other factors that impact one’s driving. Reasonable care must be exercised by all drivers if collisions are to be avoided.

These cases are also important because they provide recourse for drivers and passengers injured in accidents where their own vehicle did not have the right of way. Even if the vehicle you were in ran a red light, or made an illegal left turn, the other vehicle that hit you must still exercise reasonable care.