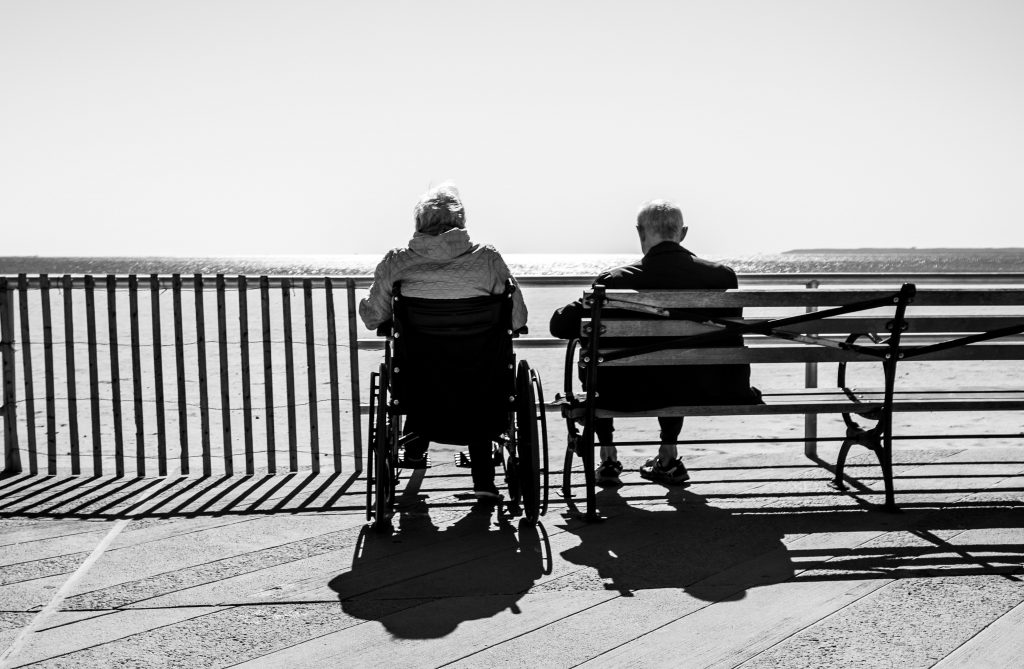 Denials of long-term disability benefits are an important area of personal injury law.  When reading a long term disability insurance policy, it is not always clear that civil actions may be initiated against an insurance company that refuses to pay benefits.  Rather than being a tort claim, this is a contract claim where the plaintiff sues the insurer in order to have the policy enforced.  Here are three important considerations.

Am I entitled to long term disability benefits?

LTD benefits typically are payable after an insured suffers a “total disability.”  A majority of the Supreme Court of Canada held in Paul Revere Life Insurance Co v Sucharov, 1983 CanLII 168 that this test is met when an individual is unable to substantially perform all the duties of his or her employment.  Total physical disability is not required.

Many long term disability policies have a temporal element that modifies the definition of total disability depending on the date of the disability.  Policies will often for the first 24 months define total disability by referring to the inability to perform the essential duties of the insured’s “own occupation.”  After the first 24 months, the language might change and require an inability to perform the essential duties of “any occupation.”  This more stringent test is not as easily met because the individual must be unable to substantially perform all the duties of any employment, not just their actual employment.

How long do I have to start a lawsuit?

In most cases, you will have two years to start a civil action based on an LTD denial.  This is because limitation periods in Ontario are governed by the Limitations Act, 2002, which under s. 4 states that a proceeding shall not be commenced after the second anniversary of the day on which the claim is discovered.

In the LTD context, the claim is “discovered” when the insurer refuses to pay the benefits according to the Divisional Court decision in Western Life Assurance Company v Penttila, 2019 ONSC 14.  In that case, the Court upheld the motion judge’s decision that the claim was not statute-barred because it had not been discovered for the purposes of the Limitations Act until the insurer’s internal appeal mechanism had been exhausted.  The insurer had attempted unsuccessfully to argue that the limitation began to run on the date of the 2013 initial denial letter.  The Court disagreed and found that a reasonable person standing in the plaintiff’s shoes would not have concluded that a legal proceeding would be an appropriate means to seek a remedy—as is required under s. 5(1)(a)(iv) of the Limitations Act—until the internal appeal had concluded in 2015.

What if I was wrongfully denied?

Depending on the insurer’s conduct in adjudicating the claim, further damages may be available in addition to the benefits in arrears.  This stems from the duty of good faith of insurers that is an implied term of insurance contracts (see e.g. Kardaras v Sun Life Assurance Company of Canada, 2020 ONSC 3925 at para 80).  A breach of this duty—where for instance the insurer does not believe the insured or does not acknowledge the seriousness of a medical condition—can lead to damages for mental distress if the degree of suffering is sufficient to warrant compensation.  Aggravated damages may be awarded as an additional head of damages where there is evidence of an independent actionable wrong, per Fidler v Sun Life Assurance Co of Canada, 2006 SCC 30 at para 57.  Finally, punitive damages may be available in exceptional cases where the insurer’s conduct is “malicious, oppressive and high-handed,” and “offends the court’s sense of decency” (Fidler at para 36, citing Hill v Church of Scientology of Toronto, 1995 CanLII 59 (SCC) at para 196).

With these considerations in mind, speaking to an experienced lawyer is critical when long term disability benefits are denied.  Whether benefits are in fact payable and other damages are available is not always clear on the face of the policy.