The 1978 trilogy of Supreme Court of Canada cases decided that the upper limit (or cap) on non-pecuniary general damages for pain and suffering was $100, 000.[1]   The Court indicated that the upper limit of $100, 000 can be increased by the rate of inflation.  However, no specific direction was provided by the Court as to how the rate of inflation is to be calculated. 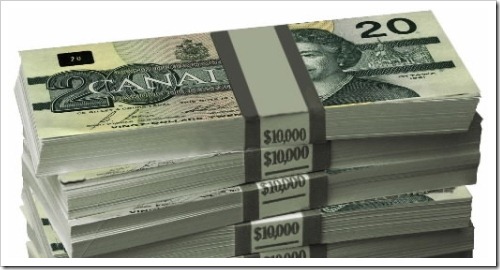 The most commonly used indicator of inflation is the Consumer Price Index (CPI).  The CPI is a measure of the average price of a fixed basket of consumer goods and services.  CPI data is collected and reported by Statistics Canada on a monthly basis.[2]  The rate of inflation is the percentage change in the CPI index from one time period to the next time period.

Why is this important?

The time period can be calculated in two ways: month-over-month or on a rolling average.  The inflation index will vary based on the method in which the change in CPI index was calculated.  In the application of statistical mathematics, a rolling average is a common technique used to analyze time series data and to smooth out short-term fluctuations, highlighting longer-term trends.

When advancing a claim for general damages, make sure that the upper limit is calculated in a way that is beneficial to your client.  For example:

This small change will yield significant results.  Don’t leave $11, 000 plus applicable pre-judgment interest on the table because you failed to argue for the appropriate inflation calculation.