You pack your kid’s lunches, get them in their snow gear and drop them off at school; a normal routine for many households. However, what you may not know is that this could be the most dangerous part of their day. With the rush of the mornings, parents zipping in and out of the drop-off zone at your child’s school and parking in the middle of the road, kids are forced to jaywalk in between the traffic. A study by York University and the Hospital for Sick Children showed that this puts young pedestrians at an increased risk of being struck by a car. 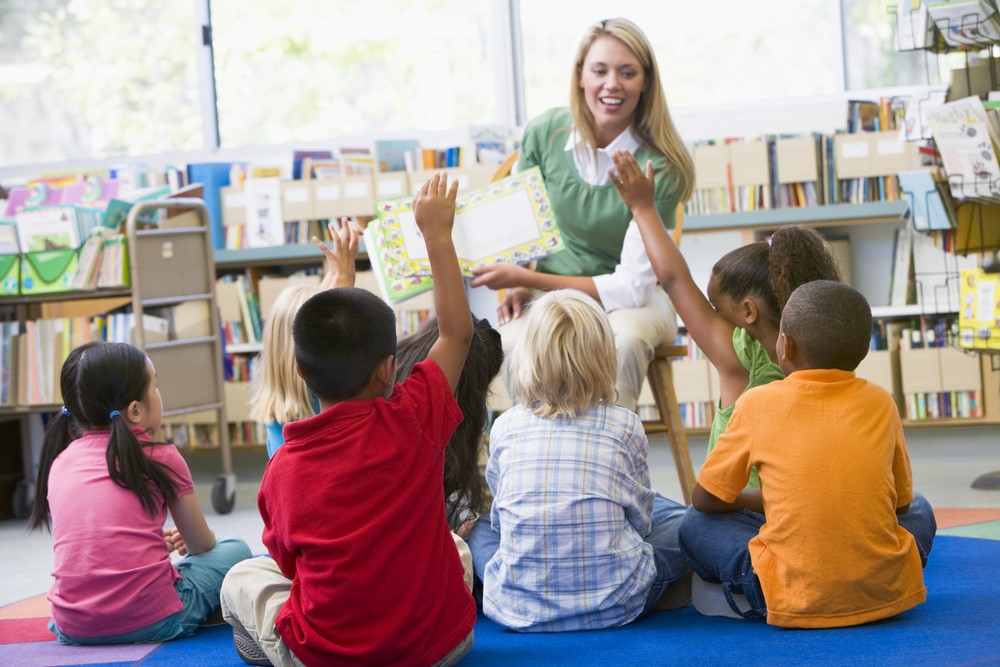 What Were the Findings of the Study?

The study observed, at least, two instances of dangerous driving at 88% of the Toronto public elementary schools they studied. The researchers looked at collisions and injury rates, as well as parents’ driving habits during a standard day.

Over the 12-year study, it was found that cars within only 200 meters of the school had hit 411 people, and 45 of those were during the busiest times. Unfortunately, 29-64% of these students were rushed to the hospital. The study also showed that there was a 45% increase in collision rates in the drop-off school zones, and students that lived in areas that were so affluent were more likely to be exposed to dangerous driving.

Some of the common behaviours observed included:

In the Toronto Star, York University health professor Alison Macpherson stated, “It’s a bit tough because we are not trying to put the blame on everybody, but people don’t stop to think about what the consequences of what they are doing will be — ‘it’s my child, I’m just stopping for a minute, I’m just double parking for a minute.” She then added, “We are busy, we are stressed, especially in the morning — people have to get to work and I understand that, I’m a working parent, too, but we have to do whatever we can to make roads safer for everybody.”

One principal from a Toronto Catholic school added that he’s learned a lot of “colourful words” while monitoring parent drivers.

“Last year, in Bloor West we installed a flashing sign that said when it is flashing the speed limit is 40 kilometres, not 50” during the school day, said the City of Toronto’s director of transportation services, Myles Currie. Macpherson noted that parents followed the road rules at about 12 percent of schools, “so it’s a modifiable risk factor,” she added.

Although Currie and Toronto traffic services say that car accidents involving pedestrians are down, researchers say the numbers have actually gone up for kids between the ages of 4 and 13.

What is Being Done to fix this Problem?

Experts recommended reducing the number of cars and congestion in front of schools by encouraging more children to walk to school. City officials recommend using things such as speed bumps and fluorescent school zone signs to calm the traffic. In the meantime, The Toronto Catholic District School Board and the region are implementing projects that designate safe drop off zones that are away from the schools to cut down on the congestion, and get kids walking a bit more.

City Councillor Mary-Margaret McMahon (Beaches-East York) states, “There’s a real problem with parents driving away too quickly, dropping kids off in harrowing situations where they just open the door and run across the street.” She plans to hold a safety blitz at Bowmore public school to teach families about safer driving in these areas.

An orthopedic surgeon at the Hospital for Sick Children, Dr. Andrew Howard, who was also involved in the study said because kids are vulnerable, “we want to make sure the environment is safe. This is fixable,” he added.

“Road traffic is one of the biggest children’s diseases in Canada, but you don’t need to know about DNA or microbes to sort it out.”

This issue can be corrected from home, raise awareness of the issue and spread the word. If everyone bands together and makes a change, we stand a chance of seeing the number of pedestrian collisions reduced.