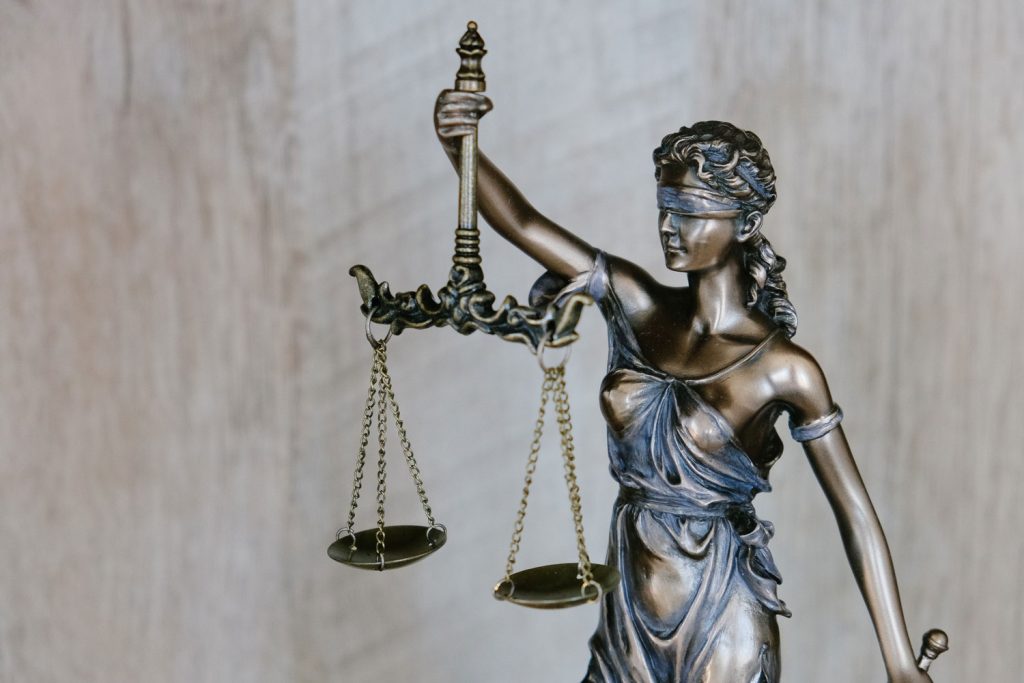 In the recent decision of Moore v 7595611[1], the Ontario Court of Appeal upheld an award of $250,000 for loss of care, guidance, and companionship – a new watermark for damages of this kind.

The previous high-end for this head of damages was $100,000, established in To v. Toronto (City) Board of Education.[2] This 2001 decision involved a student that was killed during his physical education class when the handball net, on which he was doing pull-ups, fell on his head.[3] Under loss of care, guidance, and companionship, the parents were each awarded $100,000 – an award that would not be interfered with by the Ontario Court of Appeal.[4]

In the decision released on June 25, 2021, a unanimous Court dismissed the appeal by the numbered company. The Appellant, among other issues raised, challenged the jury award for loss of care, guidance, and companionship ($250,000 to each Plaintiff).

This case arose when the Plaintiffs’ daughter, as tenant, suffered serious injuries which she sustained during a house fire.[5] She was trapped, with no way of escape, and later died at Sunnybrook Hospital. [6] The Plaintiffs decided to commence an action against the Defendants for their negligent conduct.

The numbered company cited To v. Toronto (City) Board of Education, for the proposition that the award of $250,000 was too high.[7] The Appellants specifically quote paragraph 37 of the To decision, where the Court held that the $100,000 award represented the “high end of an accepted range of guidance, care, and companionship damages.”[8]

Despite this, the Court held that the threshold for interfering with a jury award is “extremely high”[9] and in the present case, agreed with the Plaintiffs’ that it should not interfere because the high standard had not been met.[10] The Court further noted that the decision in To stated that “each case must be given separate consideration.”[11]

The Court of Appeal states that ultimately “there is no neat mathematical formula that can be applied to determine the correct amount” when calculating this type of damages.[12]

In summary, Justice Fairburn writes that “while there is no question that the jury award for loss of care, guidance, and companionship, in this case, is high, in light of the factual backdrop of this case, it does not constitute an amount that ‘shocks the conscience of the court’…Nor does it represent an amount that is ‘so inordinately high’ that it is ‘wholly erroneous’ in nature.”[13] (Emphasis is my own)

WHAT THIS ALSO MEANS

Even though this case deals with the loss of a daughter, the amount and decision by the court of appeal should impact all awards relating to loss of care, guidance, and companionship (including loss of spouse, parent, grandparent) as well as adjusting the ranges given by judges at trial.

If you or a loved one has been injured, please contact the lawyers at McLeish Orlando LLP for a free consultation.