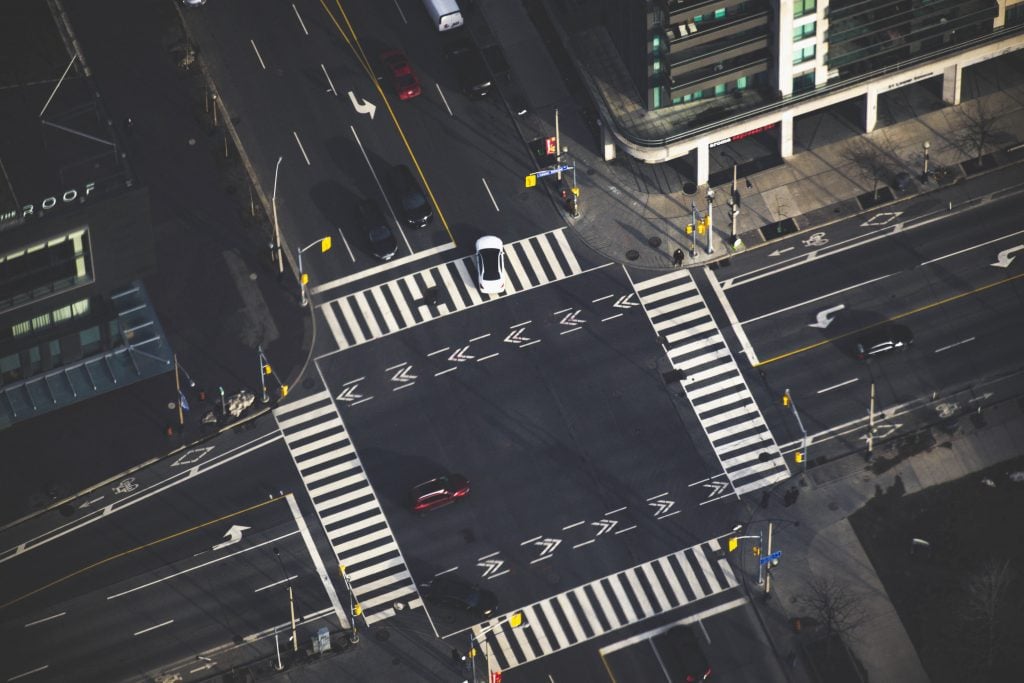 Waving another driver through an intersection can have disastrous consequences when it is not safe to proceed.  Importantly, if a collision occurs, there is authority to find the person who waves the other through partially liable for any injuries that result.

For instance, the Ontario Superior Court dismissed motions brought by the waving Defendants in two recent decisions.  First, in Brown v. Dalessandro et al., 2016 ONSC 1724 (CanLII) the Defendant driver of a stopped westbound cement truck waved through the intersection the Plaintiff driver of a stopped northbound vehicle.  The cement truck driver intended to turn left.  The Plaintiff proceeded northbound through the intersection and was struck by the Defendant driver of a westbound vehicle travelling in the through lane.

As to the liability of the waving cement truck driver and company, the court stated,

[29]        For purposes of the motion, the moving Defendants, Hall and Meter Mix, do not dispute that on the evidence if accepted, a jury properly instructed could find the driver of the cement truck negligent.

The cement truck driver disputed that it was him who had in fact waved the Plaintiff through.  As a result, court declined to grant the Defendants’ motion to dismiss the Plaintiff’s claim because a full trial would be required in light of the necessary credibility and reliability assessments of the witnesses:

[35]        …The jury will be asked to decide whether or not Hall was the driver of the cement truck who is alleged to have “waved” the Plaintiff into traffic without first ensuring she could proceed safely.

In doing so, the court relied on Makonin, an older British Columbia decision where the unnamed waving Defendant was found 40% liable for the collision.  As a result, Makonin is good law given how recently it was cited with approval in Brown, where an appeal from the waving Defendant was also dismissed by the Court of Appeal.

Second, in Yusuf v. Cooley, 2014 ONSC 6501 (CanLII), the court dismissed the waving Defendant’s motion for summary judgment.  The court noted the inconsistent evidence as to whether the Defendant had in fact waved the Plaintiff pedestrian through the intersection.  It also dismissed the argument that the collision would still have occurred even if it found that the Defendant had waved because witness evidence was necessary to make this determination.  Leave to appeal to Divisional Court also was dismissed.

Based on the decisions above, it appears that courteous motorists must also be responsible motorists.  The courteous motorist can be found liable if their actions are found to contribute to the cause of a collision, even if they are not involved in the collision itself.