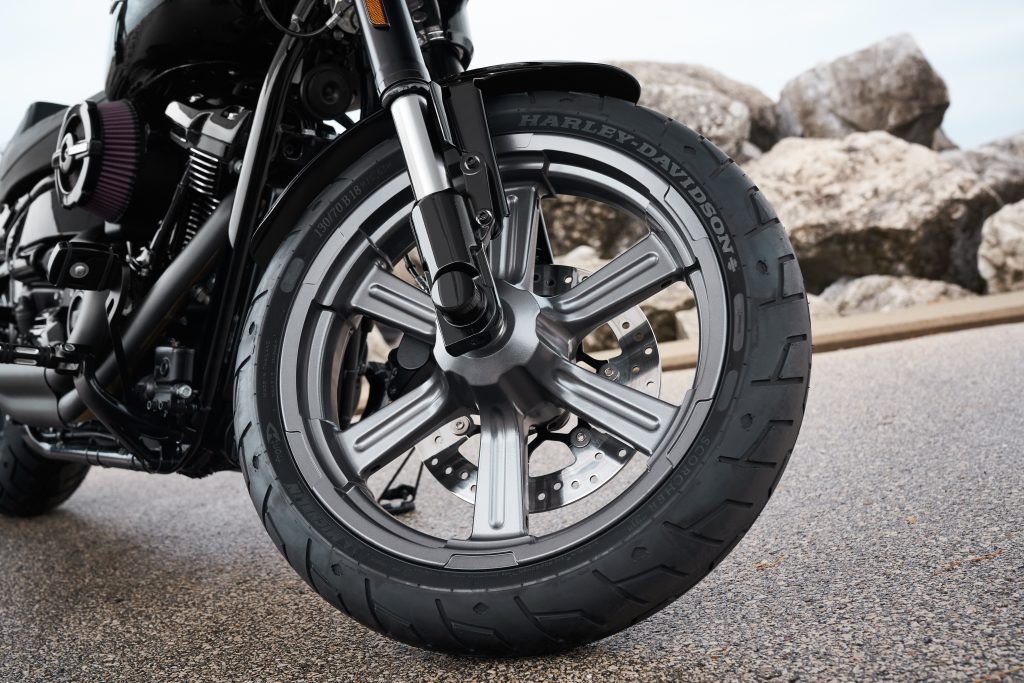 The Licence Appeal Tribunal has re-affirmed that newly acquired vehicles are automatically covered under existing automobile policies for the first fourteen days after purchase.  This in spite of the insurer’s objections that the applicant subjectively believed his motorcycle not to be insured at the time of the accident and the fact that the insurer did not offer insurance coverage for motorcycles.

In J.J. v Jevco Insurance, 2020 CanLII 30393 (ON LAT), Vice-Chair Flude concluded that the applicant was insured to drive his motorcycle at the time of the accident and not precluded from receiving income replacement benefits, visitor expenses, and housekeeping and home maintenance benefits.  Jevco Insurance had sought to deny these benefits on the basis that the applicant was driving his motorcycle when he knew or ought to have known it was not insured at the time of the accident, relying on s. 31(1)(a) of the Statutory Accident Benefits Schedule, O Reg 34/10.

The applicant’s pick-up truck was insured under a policy with Jevco.  On July 4, 2016, the applicant contacted his broker to inquire about adding coverage for a Harley Davidson.  He acquired the Harley on  July 5, 2016 and continued to follow up with the broker to secure coverage.

On July 16, 2016, the applicant was seriously injured when he was ejected from his motorcycle.  He was later declared catastrophically impaired.

Adjudicator Flude found that the applicant had not advised Jevco that he had purchased the motorcycle, nor did he believe the motorcycle to be insured at the time of the accident.  But that did not matter in the result –the motorcycle was covered under s. 2.2.1 of the Ontario Automobile Policy Owner’s Policy.  Under this Newly Acquired Vehicle provision, coverage under existing policies extends to newly acquired vehicles where the policy covers all automobiles owned by the insured and the insurer is notified of the new vehicle within the first fourteen days after purchase.

Here, the crash had occurred on the eleventh day and there had been no notice to the insurer.

The applicant relied on the lower court and appellate decisions in Hunter Estate v Thomson for the proposition that coverage was automatic for the first fourteen days regardless of notice, and Vice-Chair Flude agreed.

Jevco was unsuccessful in its attempt to distinguish the case based on, among other things, vehicle-type and risk to the insurer.  In essence, Jevco argued, coverage could only extend where the newly acquired vehicle was of a similar type to the one already insured – which it argued the motorcycle was not.  Vice-Chair Flude disagreed, and found that there was no such limitation to the definition of newly acquired vehicles on a plain reading of s. 2.2.1,

[24]        …Section 2.2.1. speaks to newly acquired automobiles.  It does not limit itself to like automobiles or automobiles intended for a similar use.  Had that been the intention of the drafters of the policy, it would have been explicitly stated.  The policy defines the coverage.  Jevco must be understood to have known the risk it was covering and that a newly acquired vehicle might be a motorcycle, notwithstanding that it does not cover motorcycles.

Vice-Chair Flude concluded that the applicant had insurance coverage on the day of the crash and hence was not precluded from receiving the benefits in dispute.

Even though an insurance company says a vehicle is not insured under an existing policy when an accident happens, that does not necessarily mean that is the case.

The lawyers at McLeish Orlando have extensive experience obtaining Statutory Accident Benefits for clients and litigating those claims.  J.J. v Jevco Insurance is yet another example of a successful disputed denial where an insurer tried to withhold benefits based on what it said was a lack of coverage.  On October 7, 2020, the Licence Appeal Tribunal dismissed Jevco’s application for a reconsideration of Vice-Chair Flude’s decision.  Jevco has since filed a notice of appeal to the Divisional Court.  Stay tuned for what happens next!