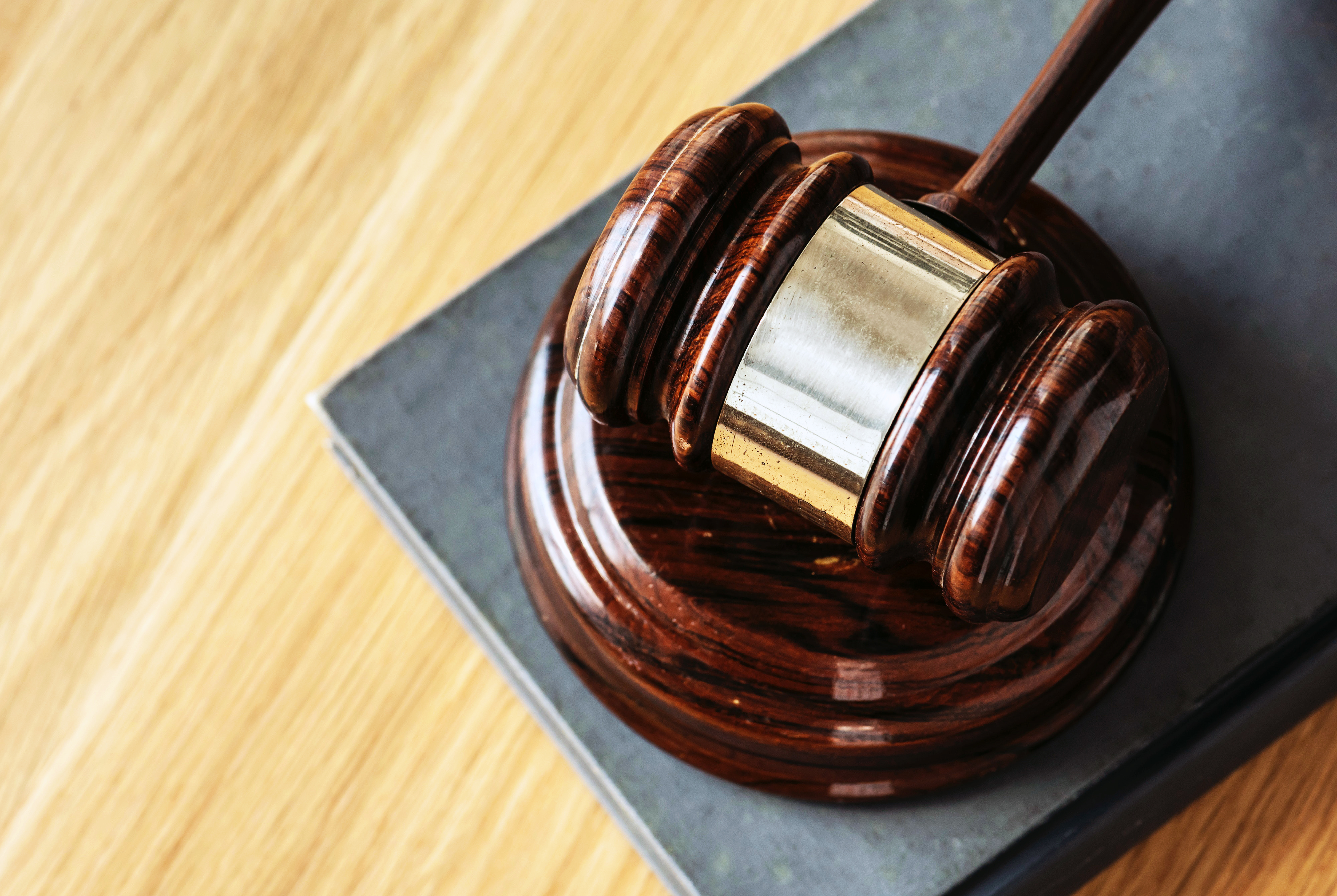 Six proposed class-action lawsuits were filed in court in Toronto on Wednesday, October 31, 2018. These suits allege that insurance companies failed to reimburse accident victims for millions of dollars in HST charges on their medical benefits in violation of the provincial regulator. A number of insurance companies, as well as the Financial Services Commission of Ontario (FSCO), which regulates and licenses the insurance industry, have been named as defendants. The members of the class are claiming $600 million in damages. Since these claims were delivered, five additional insurance companies were served with lawsuits, with each suit claiming $100 million in damages on behalf of accident victims.

The claimants in these proposed class actions have all alleged that the insurance companies engaged in “unfair practices” which have resulted in victims being denied millions of dollars out of the medical benefit payments that they were eligible to receive. In this context, the “unfair practices” refers to insurance companies’ surreptitiously collecting HST charges they were not entitled to. The allegations further describe these practices as companies “preferring its own profits ahead of … the well-being of [claimants] who suffered loss or injuries”.

HST was introduced in the province of Ontario in July 2010. The claimants in the proposed class actions state that since the introduction of HST, some insurance companies have been engaging in unfair practices by not reimbursing accident victims for the HST payments that may have been included in calculating their benefit limits.

FSCO has made efforts to regulate the HST issue on the claims of car accident victims. The regulations in relation to HST charges on accident benefit claims have been discussed by FSCO in a number of bulletins and guidelines published to the insurance industry between June 2010 and June 2016. One of the first bulletins published in July 2010 reads in part:

“If the HST is considered by the [Canada Revenue Agency] to be applicable to any of the services or fees listed in this Guideline, then the HST is payable by an insurer”.

Additionally, a June 17, 2015 bulletin issued by the FSCO Superintendent stated the following with respect to HST charges:

“FSCO expects that insurers will apply the HST legislation correctly in accordance with any direction from CRA. The HST is a tax and is not part of the benefit limits set out in the [Statutory Accident Benefits Schedule]”.

Contrary to the regulations on HST charges, the claimants in the proposed class actions have alleged that insurance companies have been including HST charges as part of the benefit limits for accident victims.  When applying for accident benefits, victims are subject to policy limits which limit the amount of money which they are entitled to for medical treatment. An issue that arises when HST is counted as part of the benefit limit is that victims of motor vehicle accidents are informed that they have reached their maximum benefit limits when in fact a portion of this limit has included HST in the calculation. The inclusion of HST hinders access to the entirety of the medical benefits that accident victims are entitled to. The HST money that is being deducted from these victims’ medical services has accumulated and could have been used for further treatment and care that the victims often desperately require.

Issues with respect to the payment of HST have been adjudicated by the License Appeal Tribunal. In a February 2018 decision by Adjudicator Anita Goela it was ordered that Aviva was not permitted to include HST in the total benefit limit and accordingly, they must pay HST in addition to the benefits that the accident victim was entitled to receive.

Insurance companies are slowly responding to these allegations in a varied manner. It will be interesting to see how such claims may introduce changes to the way in which insurance companies are regulated; and also whether a number of the insurers operating in the province have engaged in unfair or deceptive practices in relation to accident victims.