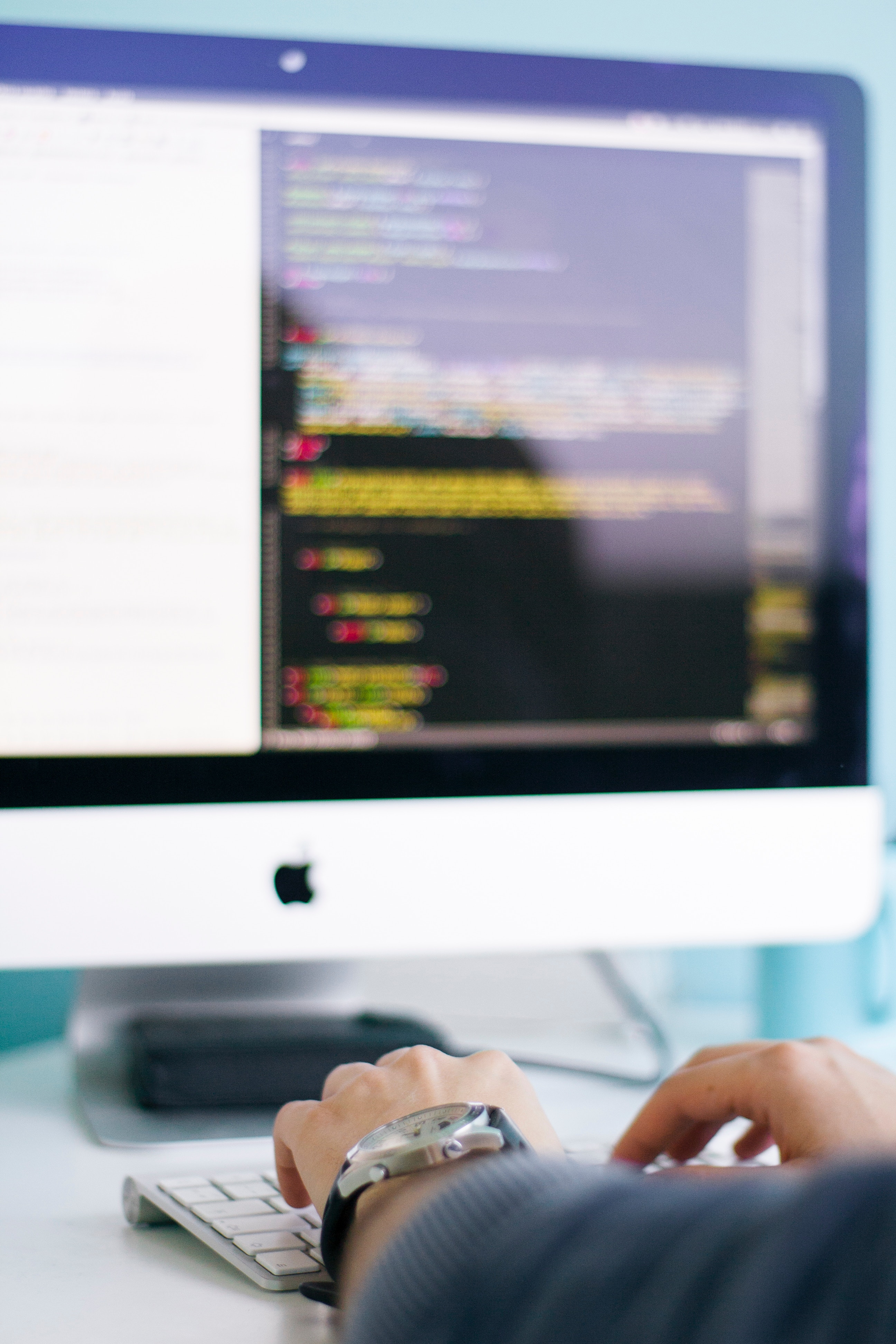 As our world continues to be changed by technology, so do our legal remedies. Technology provides instantaneous dissemination of personal information including data, photographs, and videos, to a vast (and sometimes unknown) collection of individuals. Problems arise when (1) the information disseminated is sensitive and extremely personal; and (2) it is disseminated without consent. In Doe 464533 v N.D., 2016 ONSC 541, the Ontario Superior Court of Justice recognized a new tort called “breach of confidence” to contemplate such scenarios.

The new Ontario law requires three elements to be proven in such claims:

In Doe 464533 a woman brought an action for damages against her ex-boyfriend after he posted a sexually explicit video of her on an Internet pornography website. The video was available online for about three weeks before the woman realized it had been published. As a result of the dissemination, the woman suffered from depression, panic attacks, and emotional fragility which lasted approximately four years after the incident.

After the Defendant refused to defend the action, the Plaintiff brought a motion for default judgement. The Court awarded the woman $100,000 in damages to compensate her for the psychological and emotional distress caused by the ex-boyfriend. It is important to highlight that the Court was limited in the amount of damages to award the woman because her action was brought under Simplified Procedure which caps damages at $100,000. Damages could have been much higher had the claim been commenced under the typical legal stream.

This decision acts as a clear warning to all of us using technology and the many media platforms out there. With so many platforms available to disseminate information, this will likely be the first of many decisions in Ontario involving the tort of breach of confidence. In his decision, Justice Stinson aptly stated:

I wish to commend the plaintiff for her courage and resolve in pursuing the remedies to which she is entitled. She has experienced considerable psychological pain arising from the events in question, and has been called upon to relive and recount these events in the course of this litigation, thereby reviving painful memories. Given the lack of precedent in Canadian law for such a claim, she had no assurance of the outcome. Quite apart from the personal result for her, her efforts have established such a precedent that will enable others who endure the same experience to seek similar recourse.

Unfortunately, this victory was short lived. A few months following the decision a motion was brought by the Defendant to set aside the default judgment. He stated that he did not fully understand the legal ramifications of not defending the action and has since retained a lawyer. The Motions Judge granted the motion, citing reasons of prejudice to the Defendant and stating that it is in the interests of justice that this matter is properly heard.

The action is essentially now back to square one. Unfortunately for the Plaintiff, it could be several more years before this matter is finally resolved and will likely mean reliving these painful memories in court once more. It will be important to monitor this case as it progresses through the court system.